The Air Jordan XVIII has the distinct honor of being the last shoe that Michael Jordan wore on an NBA court. 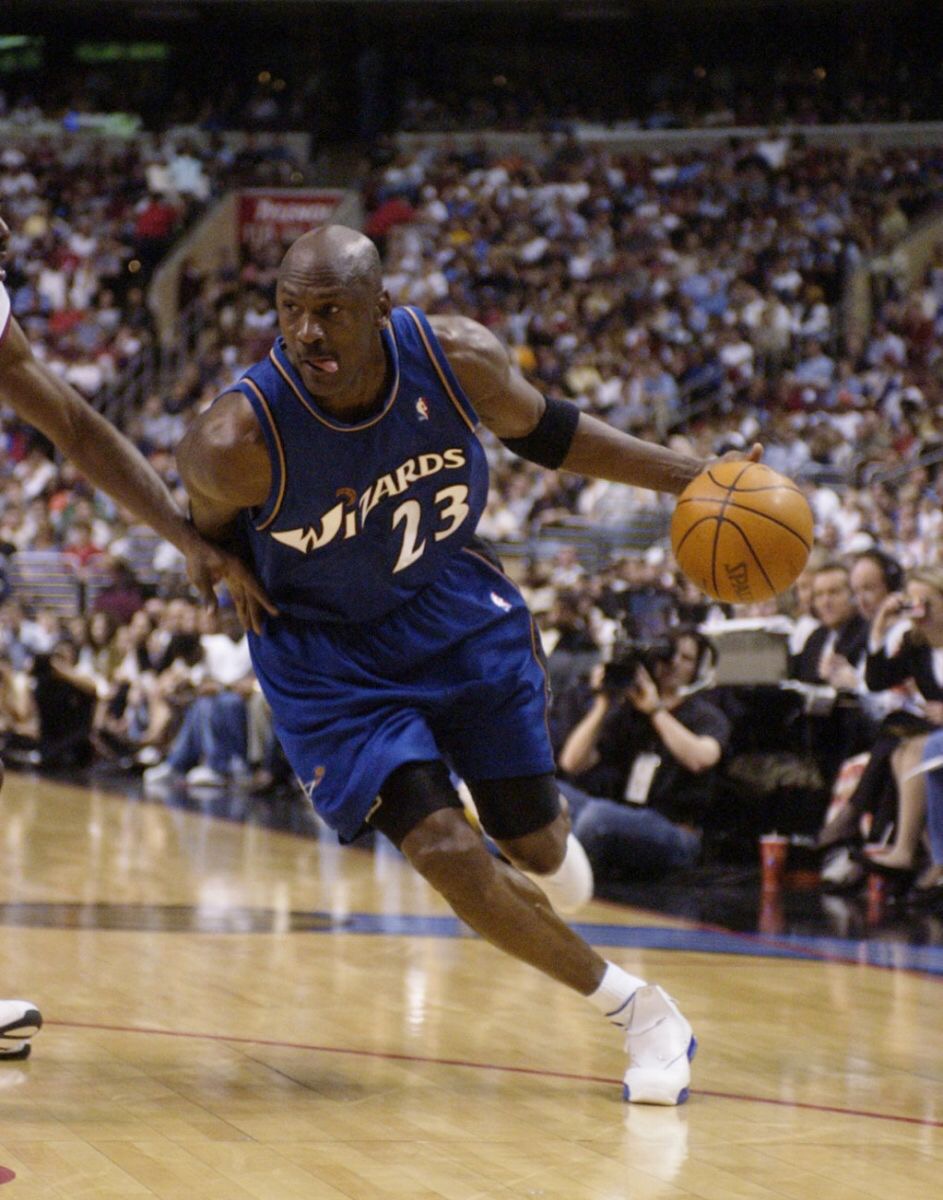 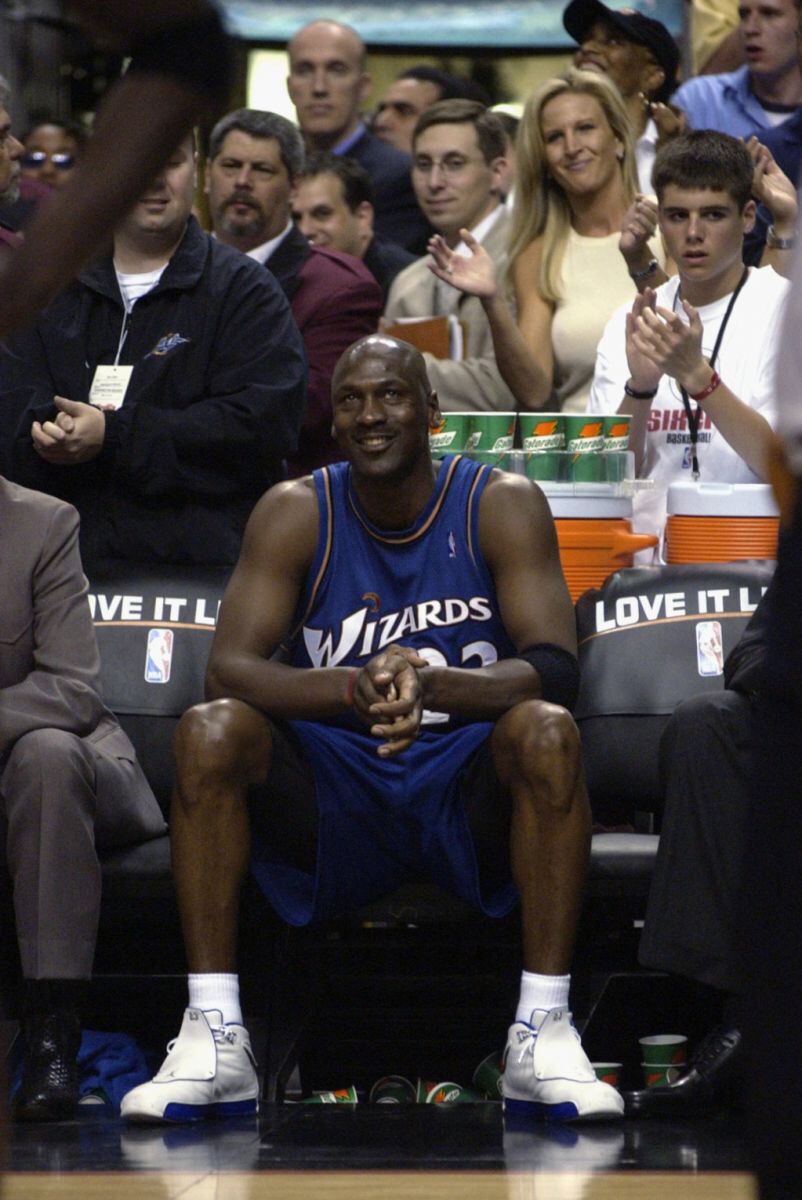 Since its original release in 2003, the XVIII hasn’t made a retail appearance since its inclusion in one of 2008’s run of countdown pack alongside the “Fire Red” Air Jordan 5. 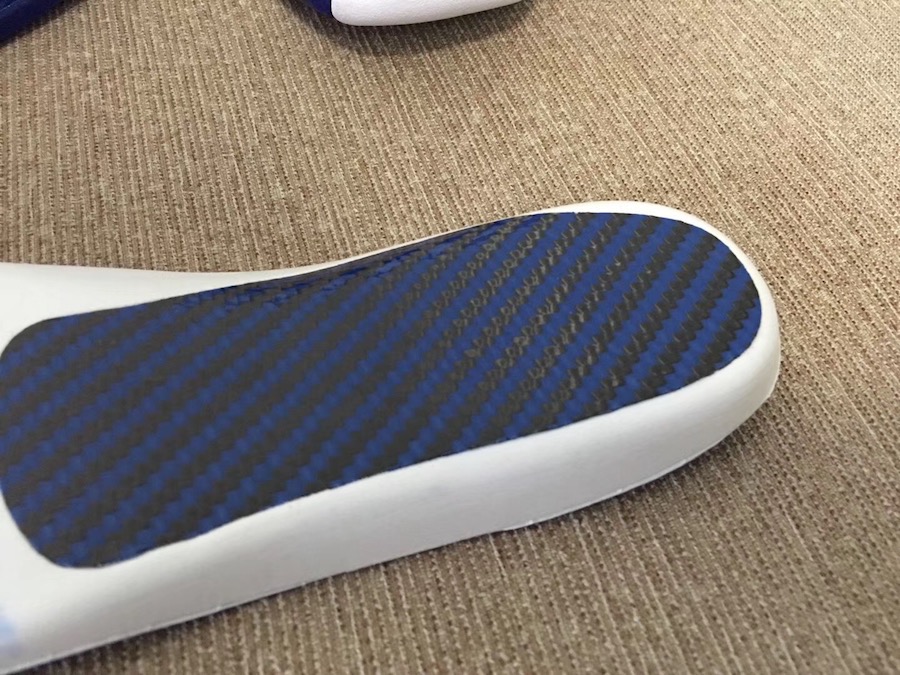 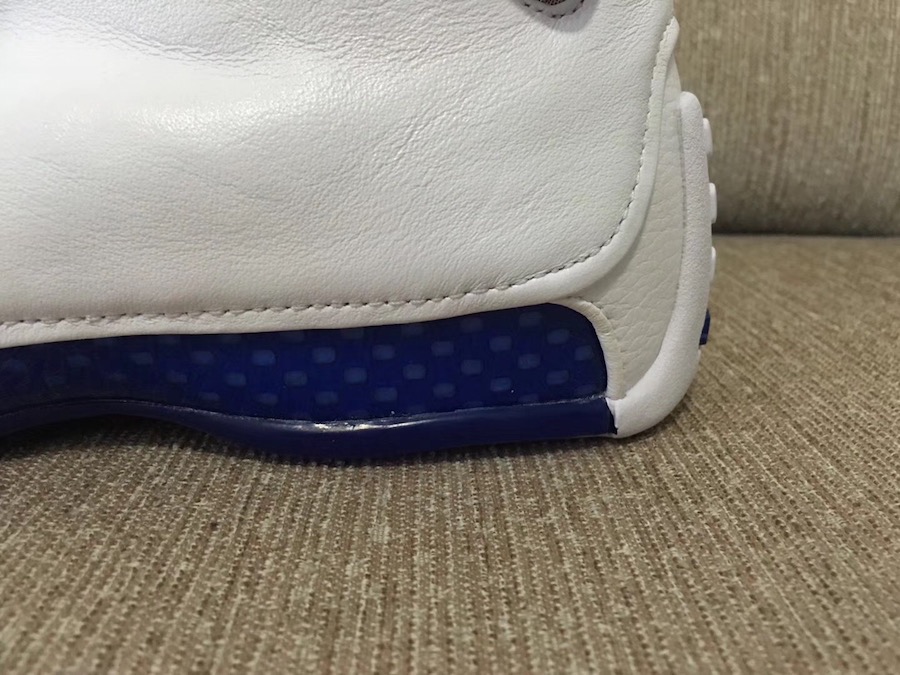 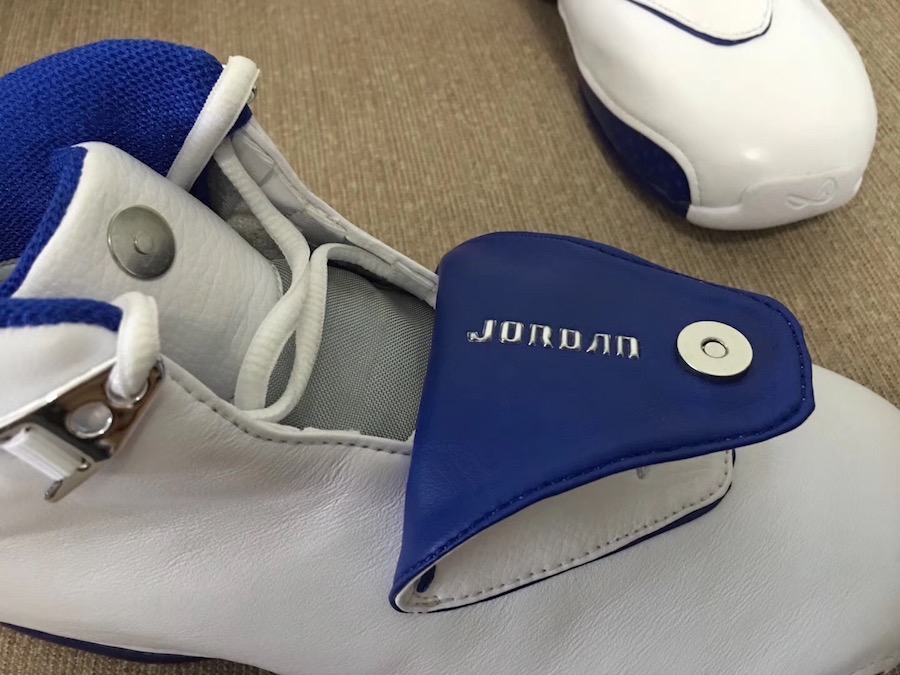 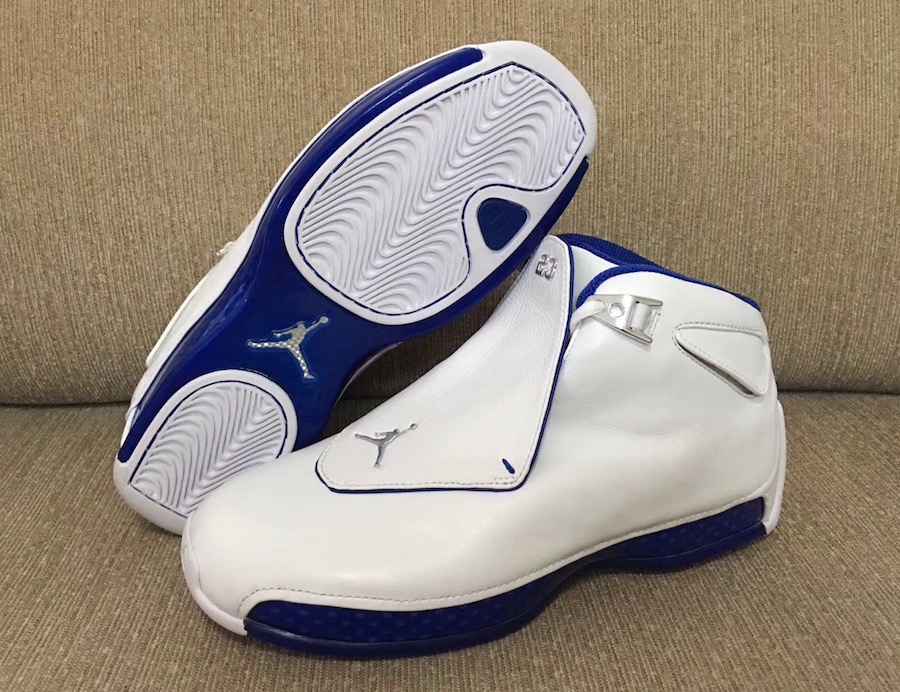 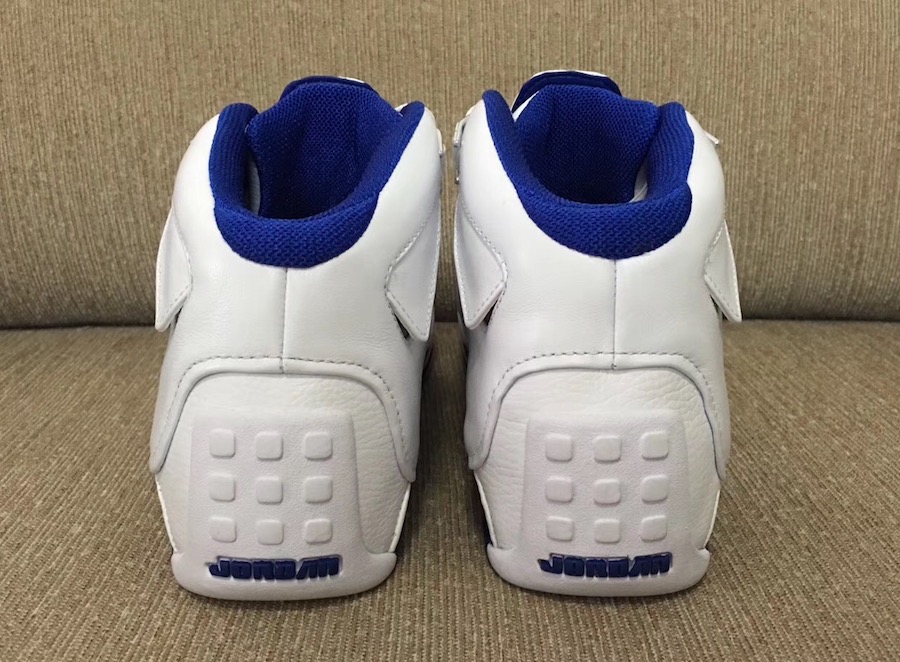 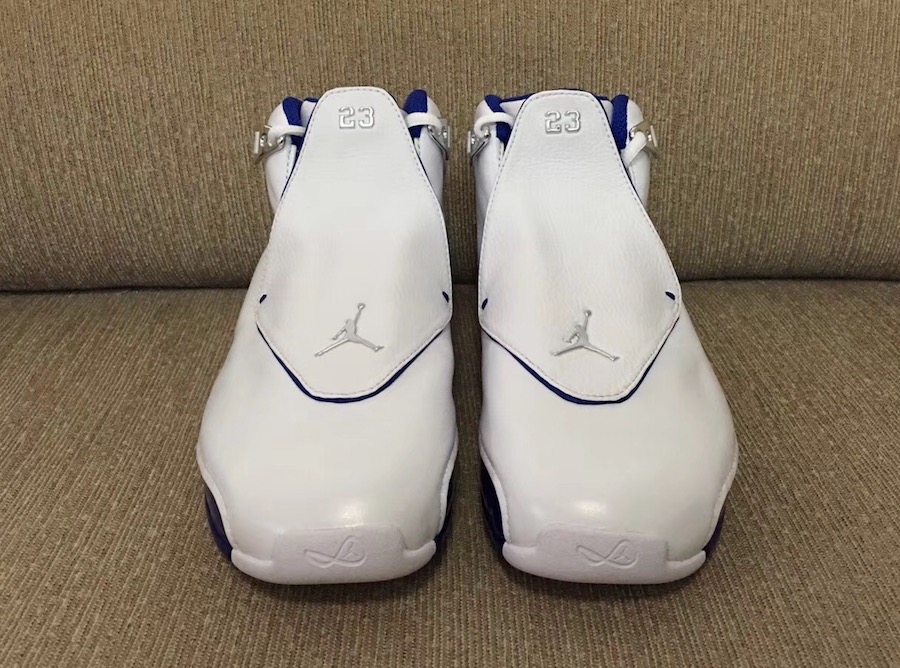