Back on June 28, 1987 the classic North Carolina versus UCLA Alumni game was played at Pauley Pavilion. You may have heard of some of the guys who balled in this game: James Worthy, Reggie Miller, Kenny Smith, and some guy named Jordan.

MJ broke these out in the Carolina Pro Alumni game. The game took place January 18,1986 and it marked the first time the Heels called the Dean Dome (formally known as the Dean E. Smith Center) home.

The sneaker shares the same color scheme of white, varsity red, black and university blue as the original, but the 2017 version reads “MJ” and “6/28/2017” on the heel to commemorate the date of the UNC v UCLA game.

The “Alumni” Air Jordan 2 will release later in June 2017 for $190 retail at select Jordan Brand retailers. There is also speculation that these could be a piece of the Air Jordan x Converse Pack that releases in June. 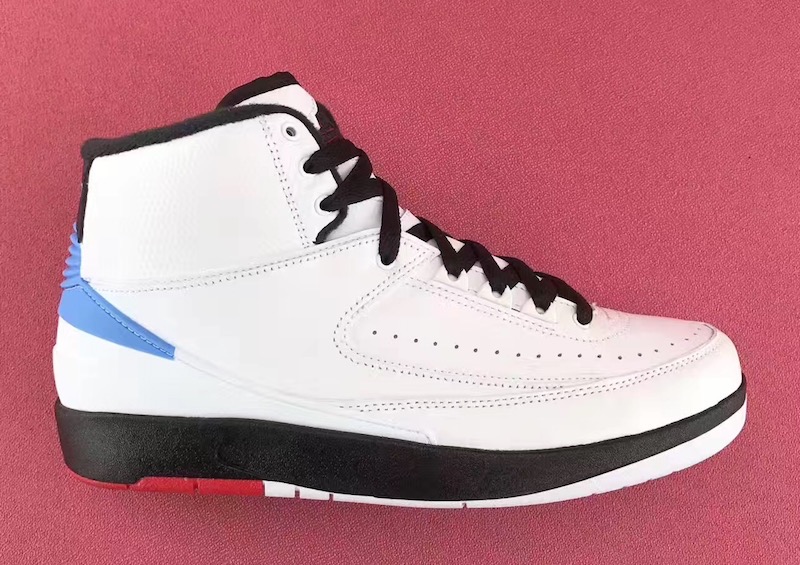 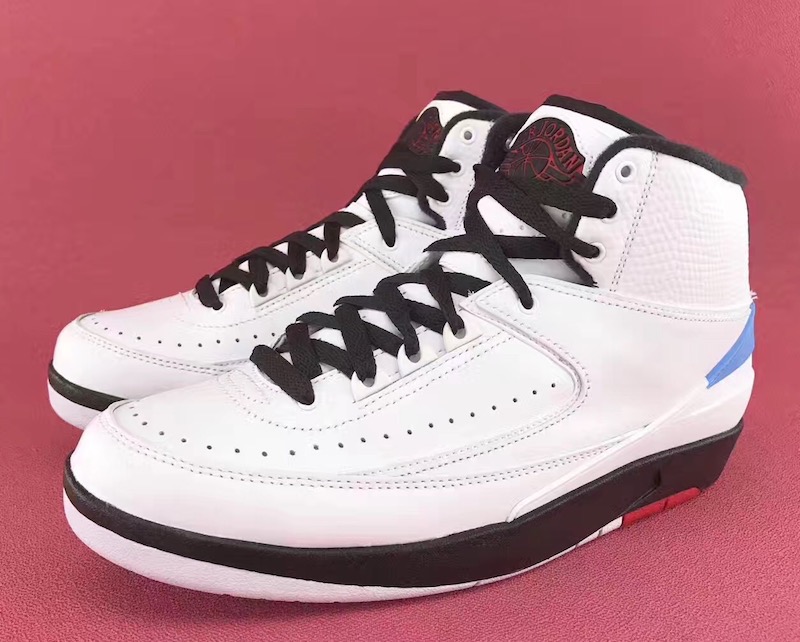 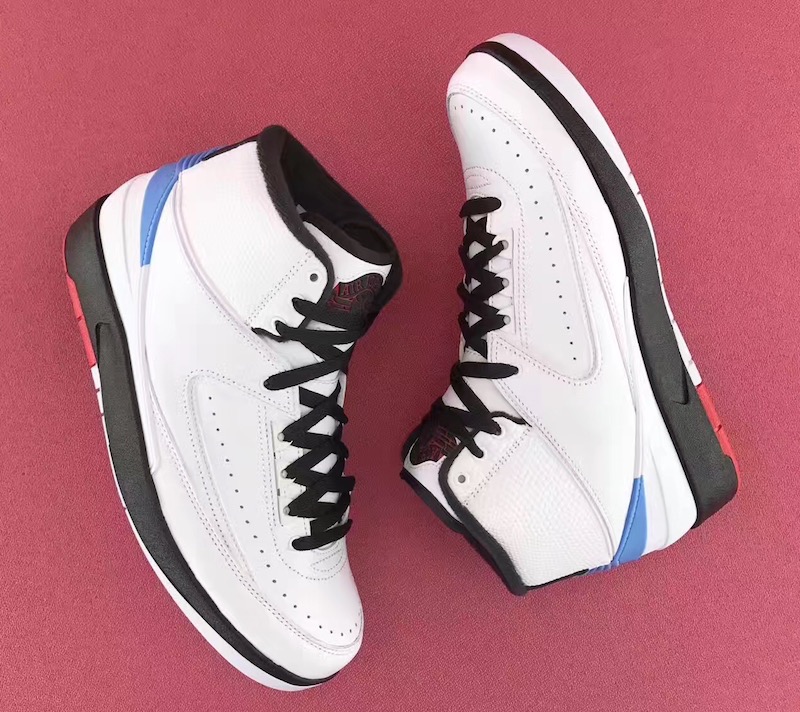 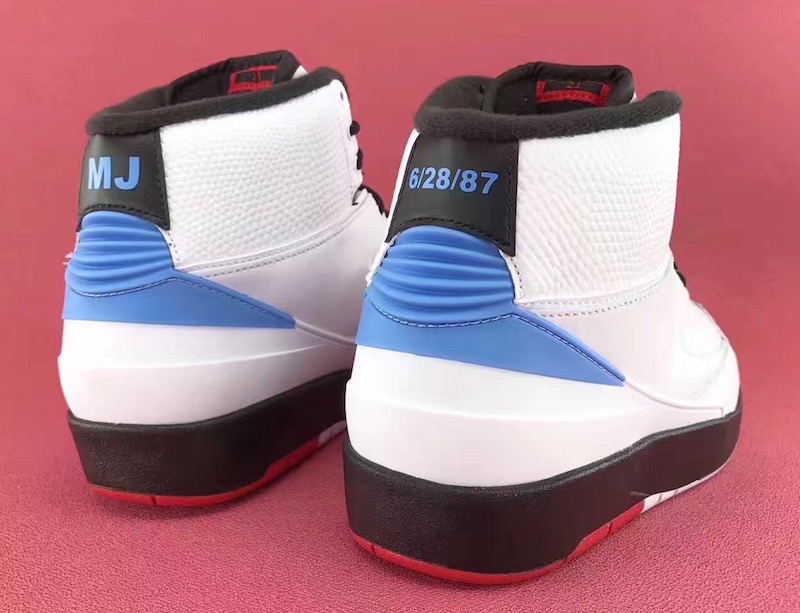 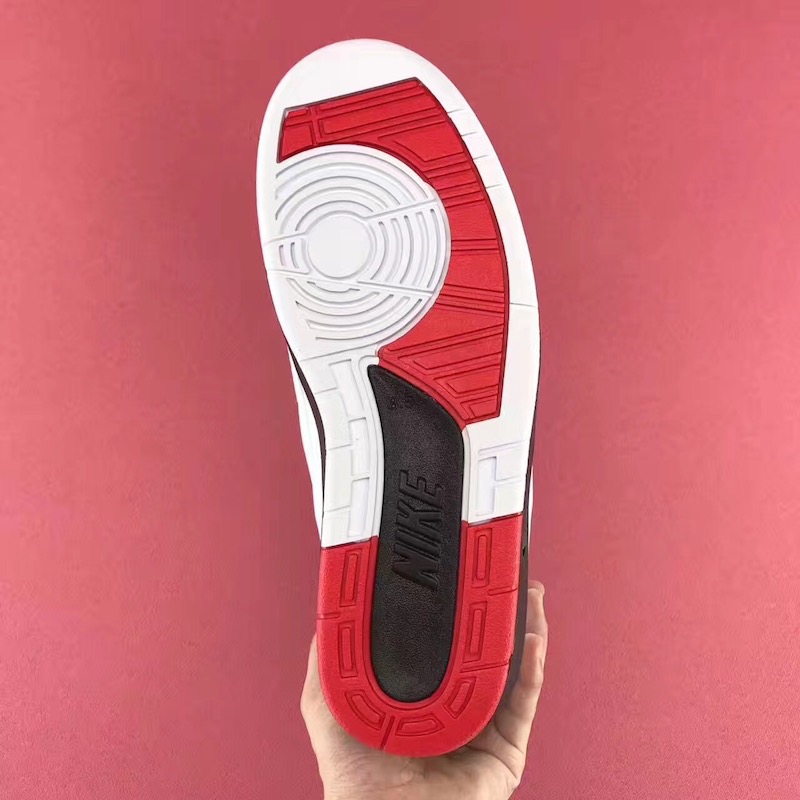 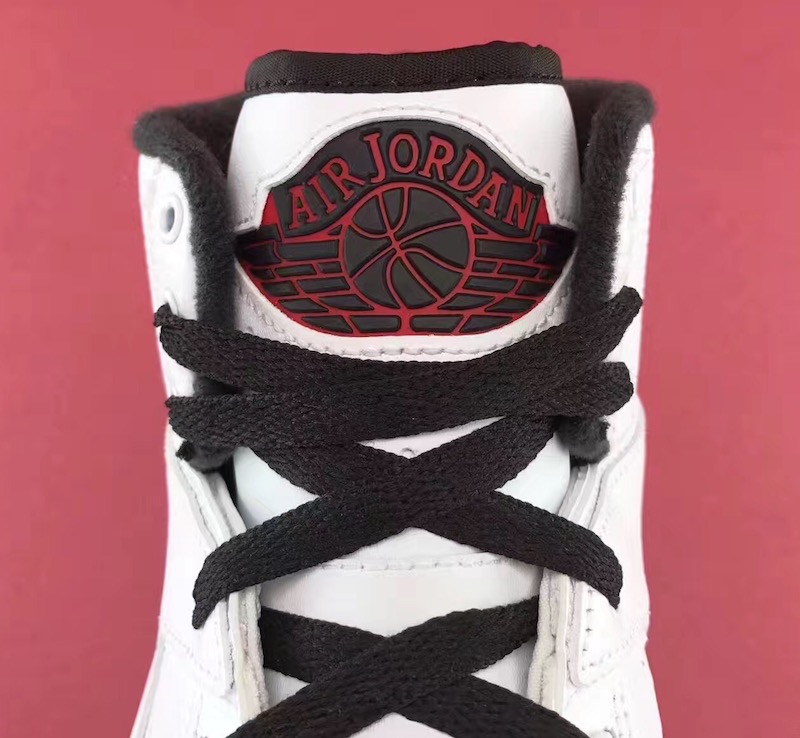