Nike is releasing two Lakers-esque colorways of the Kobe AD.

The first pair is outfitted with a hyper grape upper on the lateral side split with university gold on the medial side, The midsole and outsole share this same color splitting. The branding on the upper, which include Kobe logos and his initials behind the tongue, are composed of university gold.

The second sneaker has amarillo taking up the lateral side with the medial side being court purple. Like the first shoe, this one also carries that hue implementation through the midsole and down to the outsole. Accenting on the tongue and branding are all in court purple. 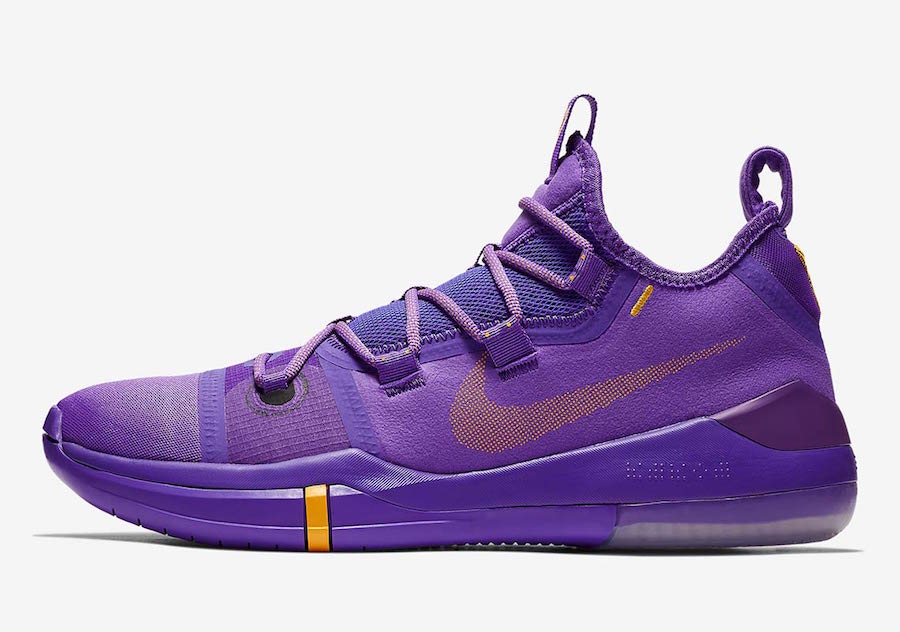 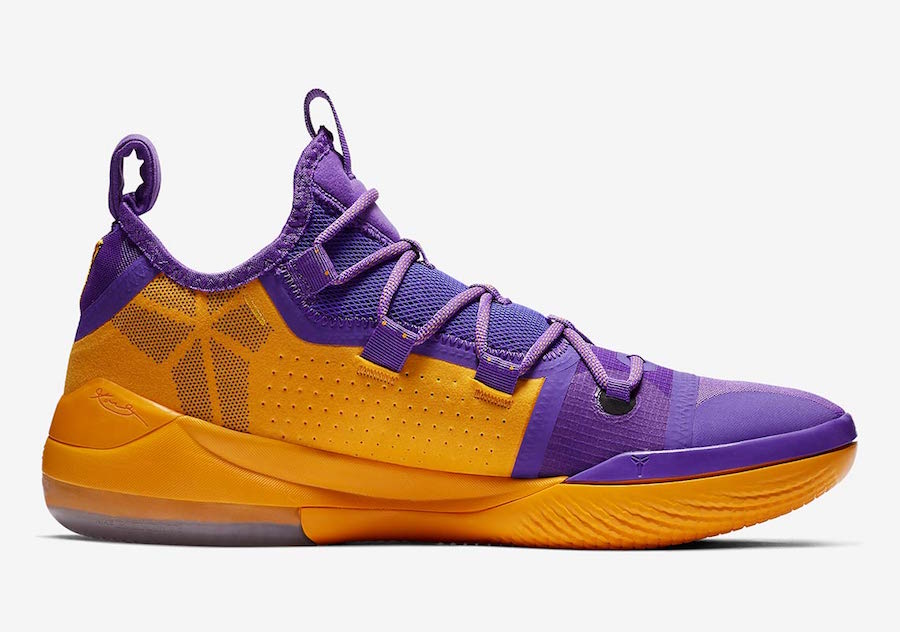 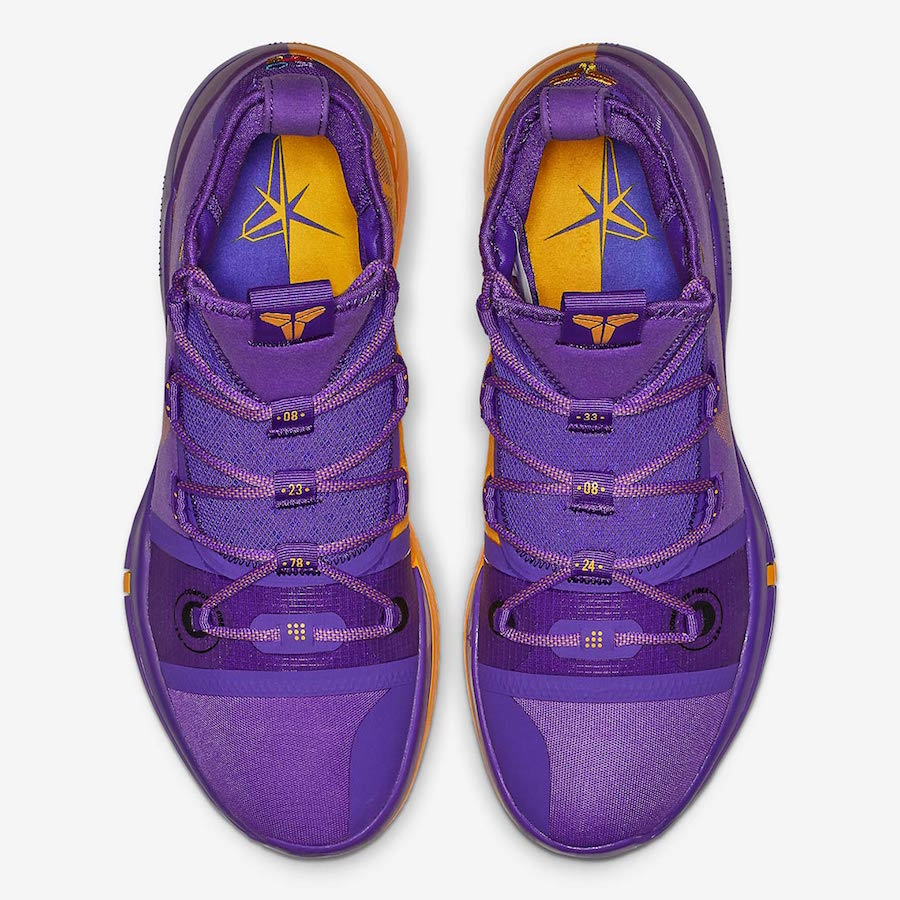 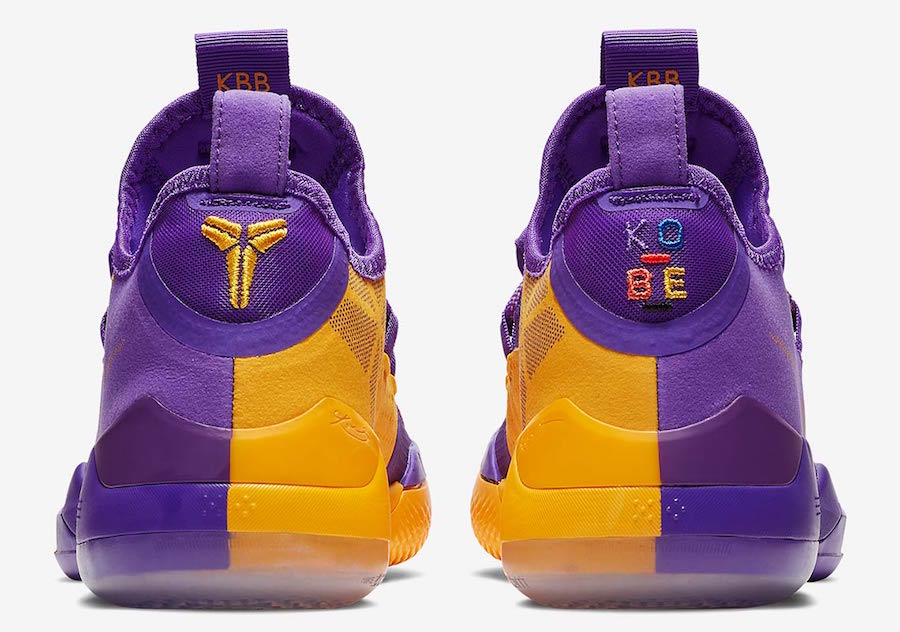 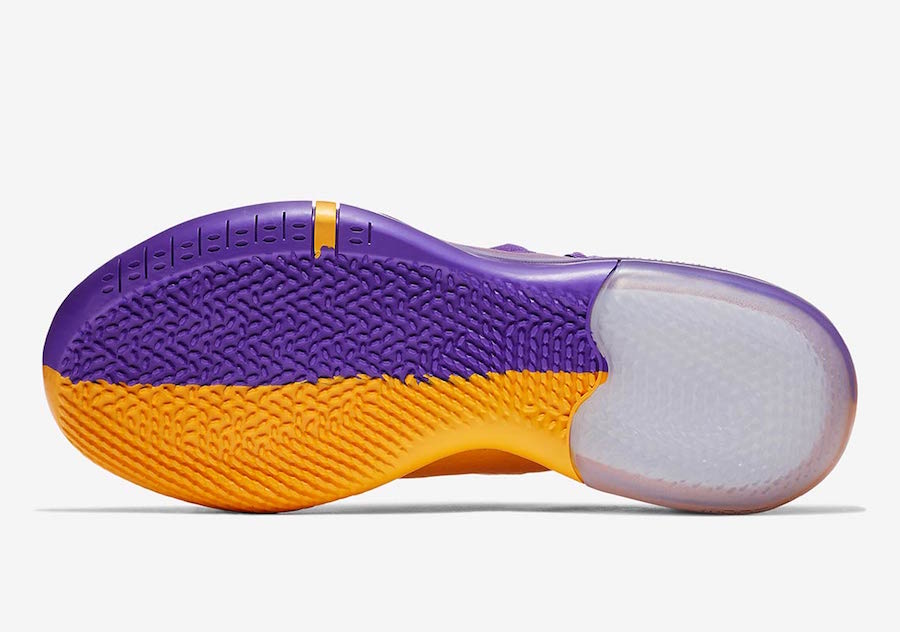 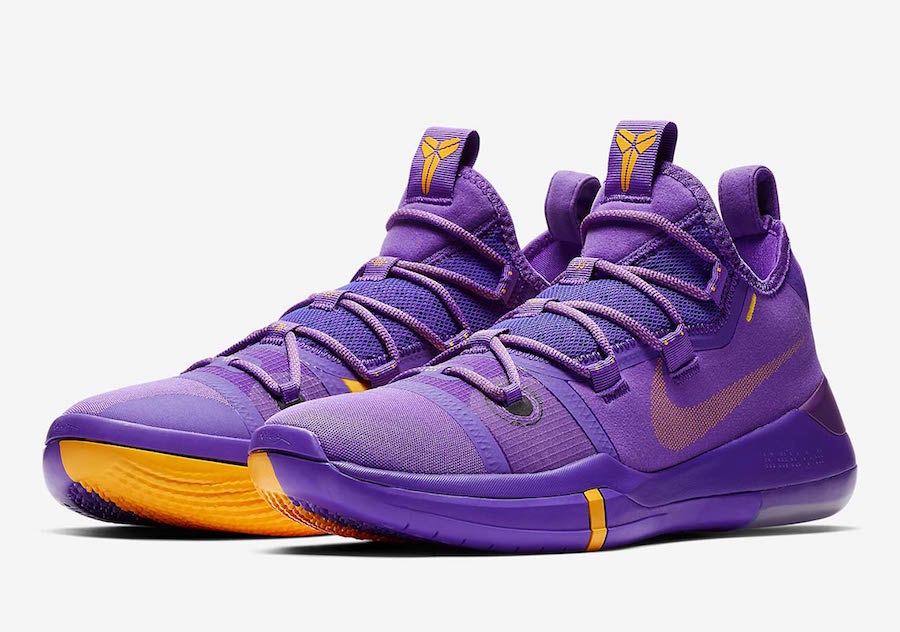 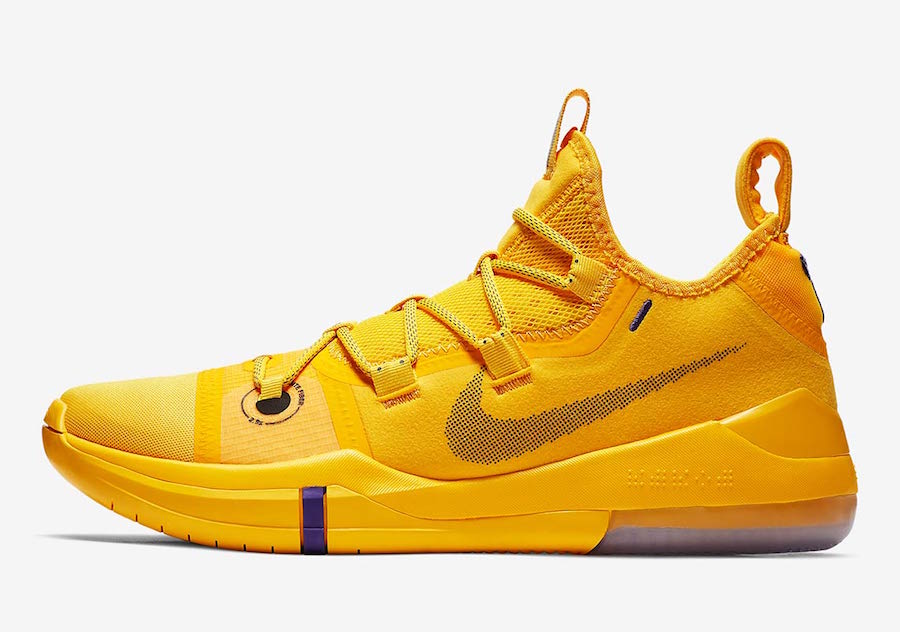 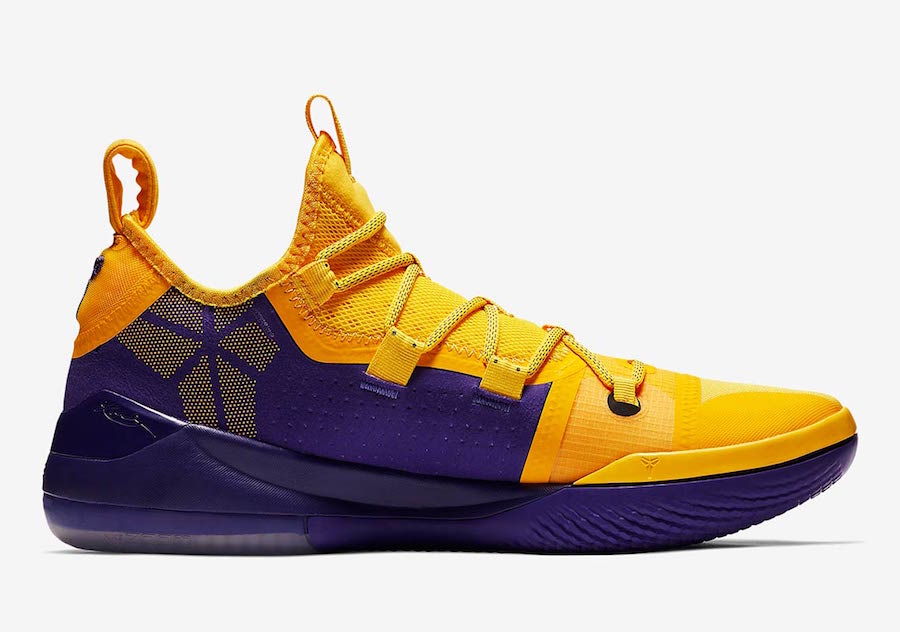 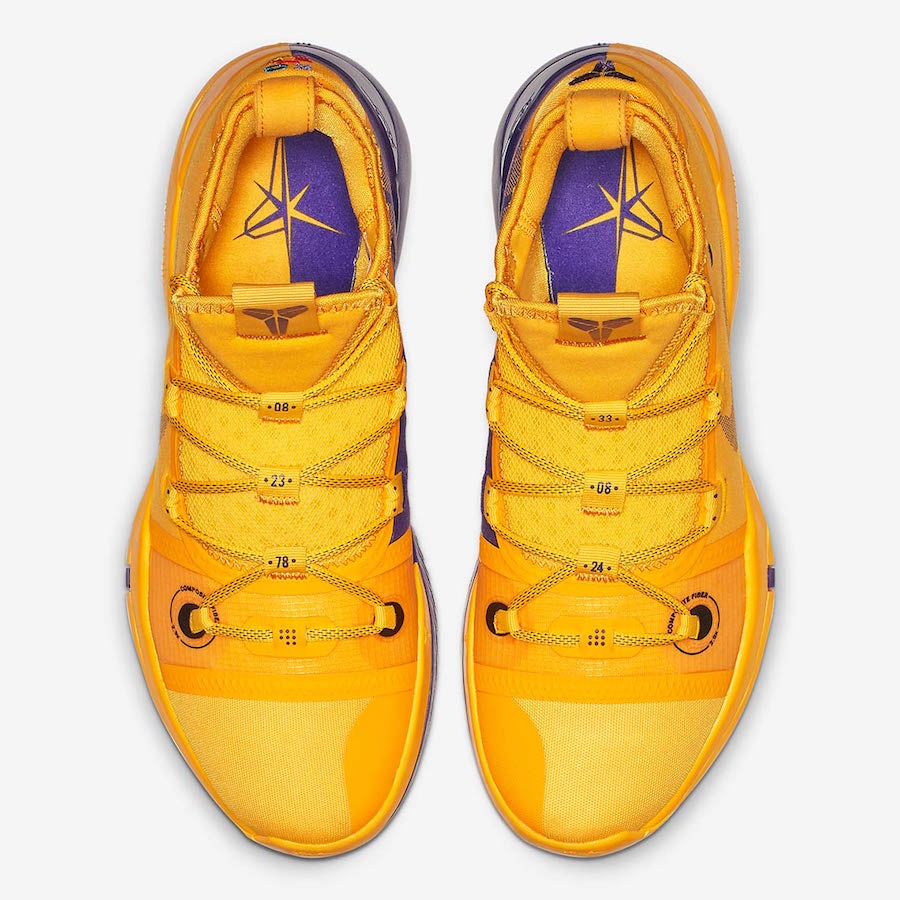 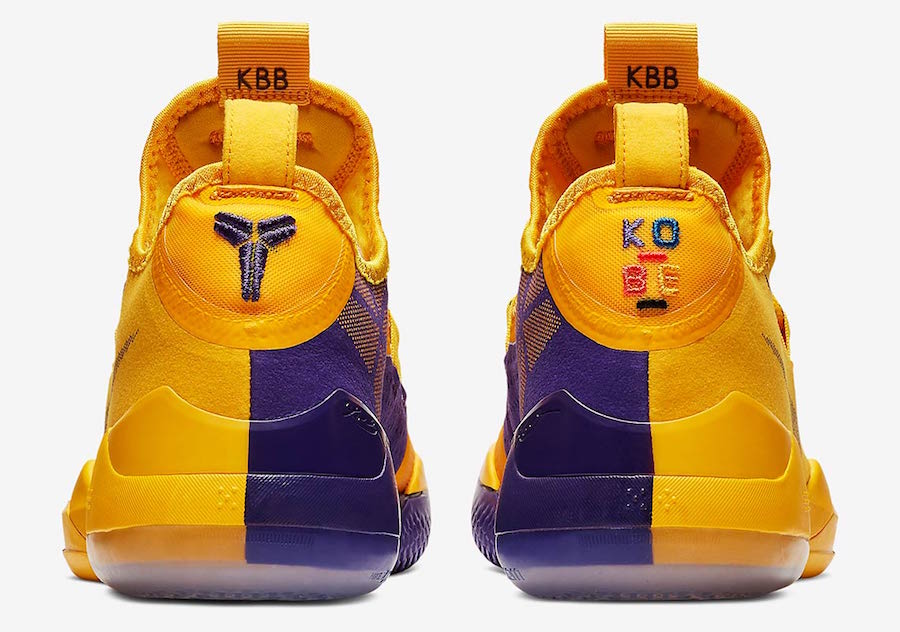 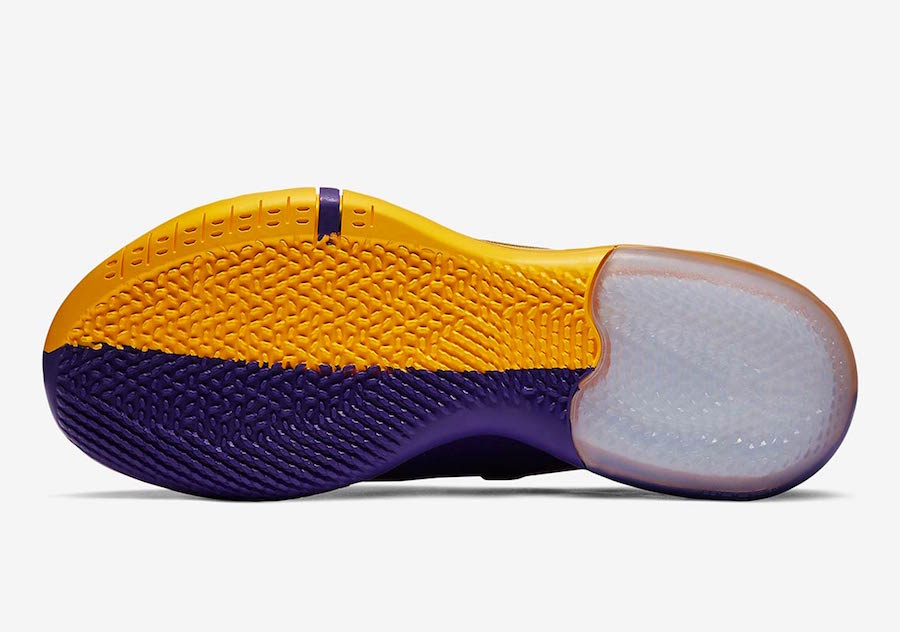 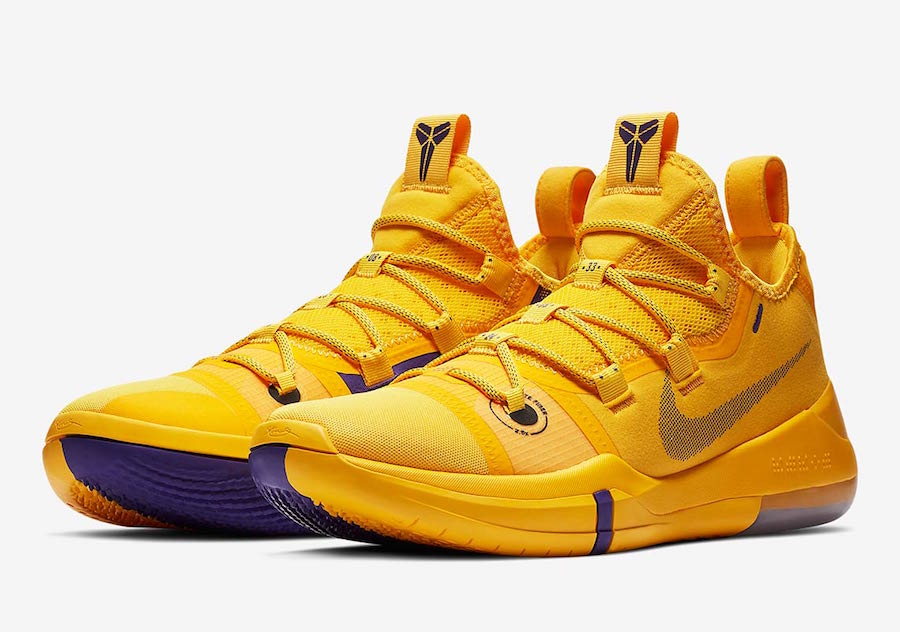