In it’s continued celebration of the 35th anniversary of the iconic Air Force 1, Nike has decided to re-release one of the rarest edition of the shoe, 2007’s Roc-A-Fella Air Force 1 Low.

Created for Roc-A-Fella label members, the sneaker featured a premium all-white leather upper with Roc-A-Fella logos on the lateral heel and on the tongue. The 2017 version should stay true to the original aesthetic.

This version of the Roc-A-Fella Air Force One Low will be part of Nike’s AF100 collection this winter and will release at select retailers and at nike.com November 30.

Pictured below is the 2007 version. 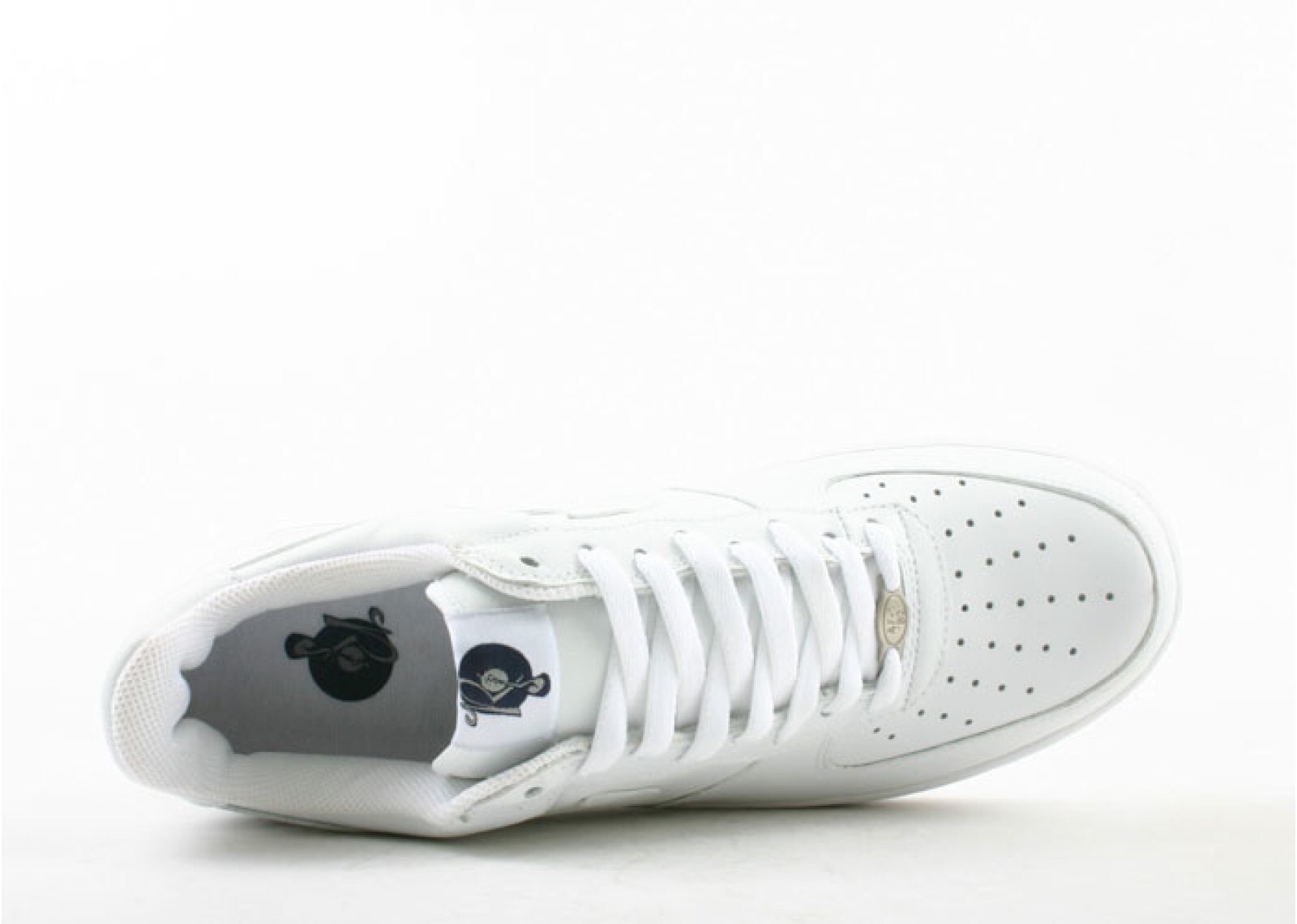 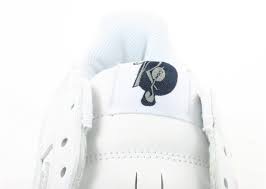 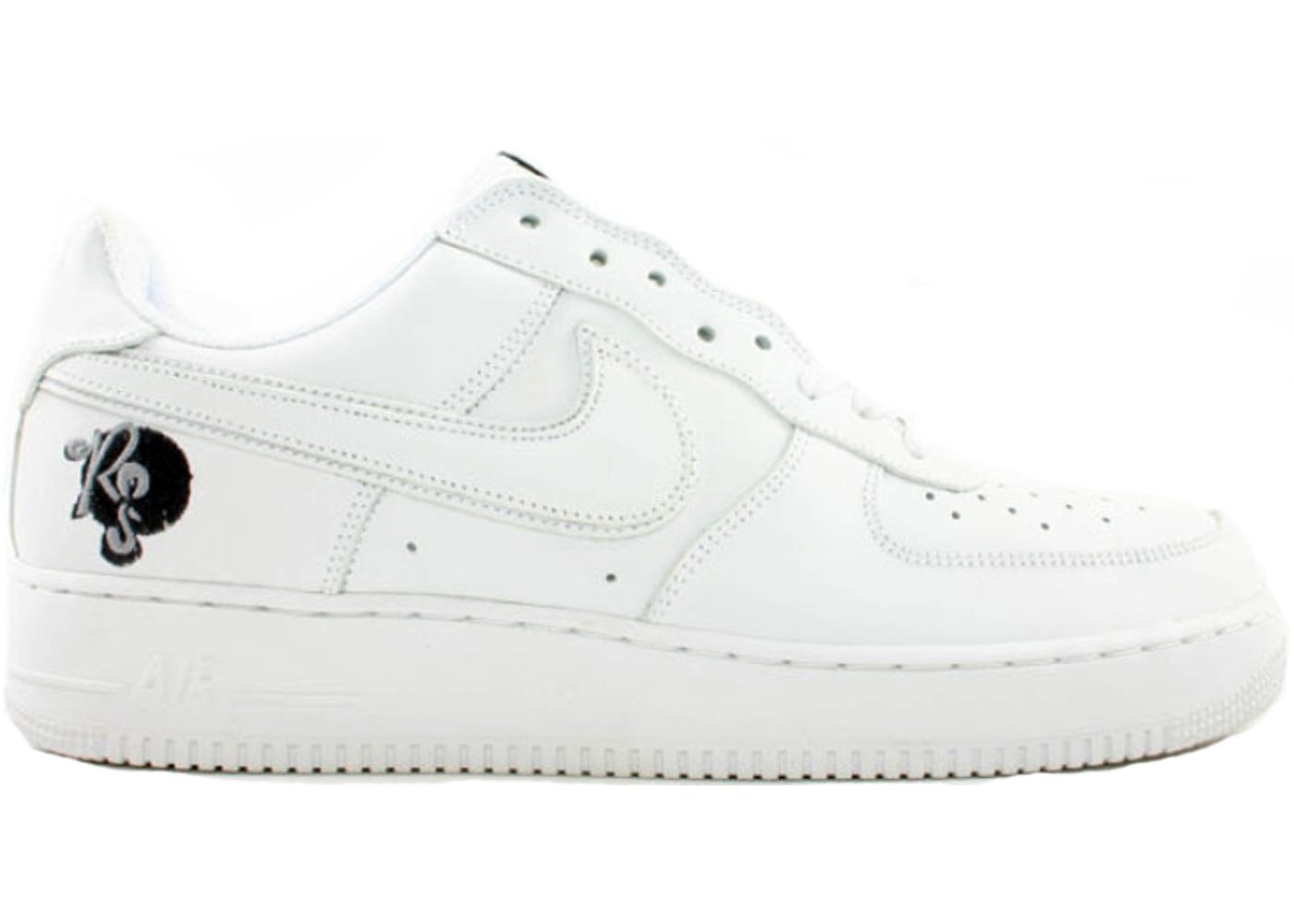