It has been seven years since the “Playoff” Air Jordan 13 has seen the retail light of day. That changes on June 20, 2017 when the shoe that Micheal Jordan wore for part his last playoff run (and All-Star game) as a Chicago Bull will be brought back.

This 13 is slated for a European release on June 20,2017; a domestic release should transpire on the same day or shortly thereafter.

$190
These images are not that of the upcoming release. 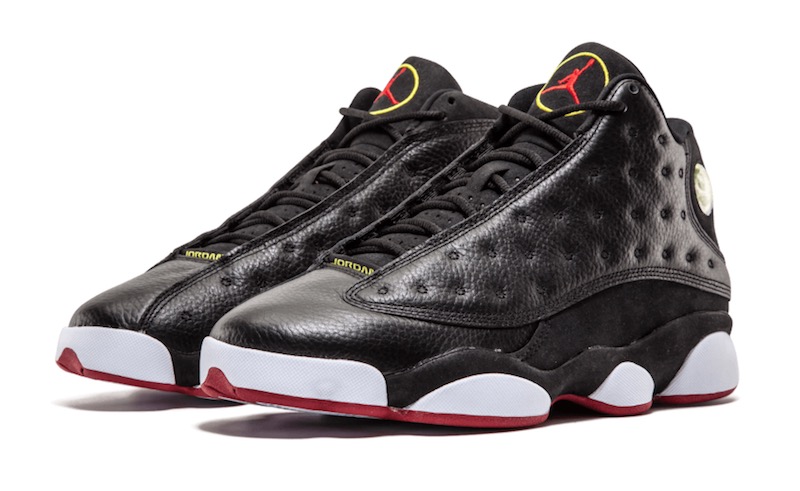 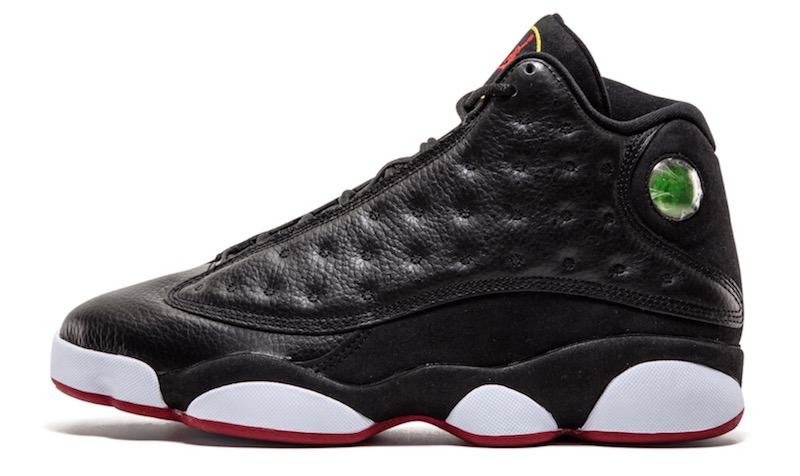 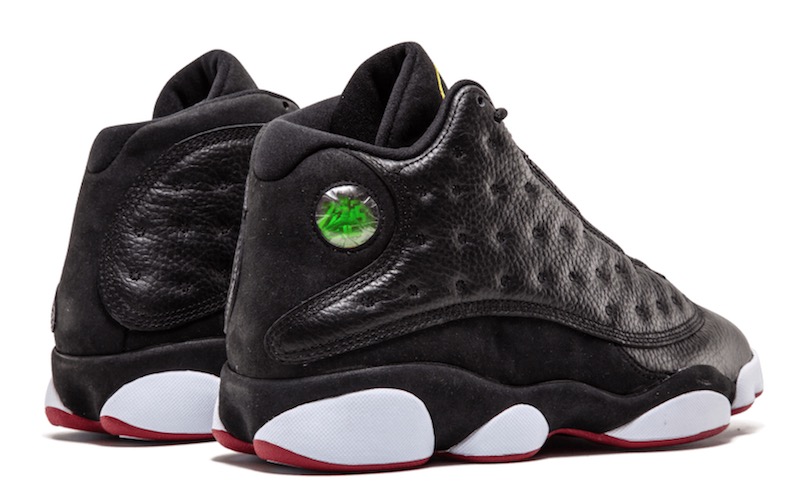