Back in September we brought you the story of a Connecticut woman who stole over $1,000 worth of shoes from a DSW.

At the time of the story her identity was unknown but that soon changed with an assist from social media. New Haven police released a surveillance picture on social media on August 31 in the hope of identitfying the DSW thief. Multiple anonymous tips led police to be able to identify 39-year-old Atavia Wilson of New Haven. 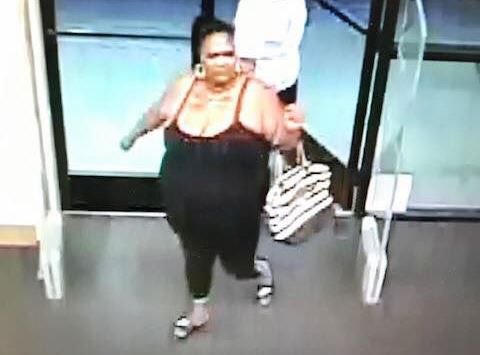 Police stated Wilson hid 14 pairs of shoes in a DSW shopping bag and exited the store without paying for them. The sneakers had a value of $1,095.

Monday Wilson was charged with fourth-degree larceny. She is scheduled to be arraigned on November 9.