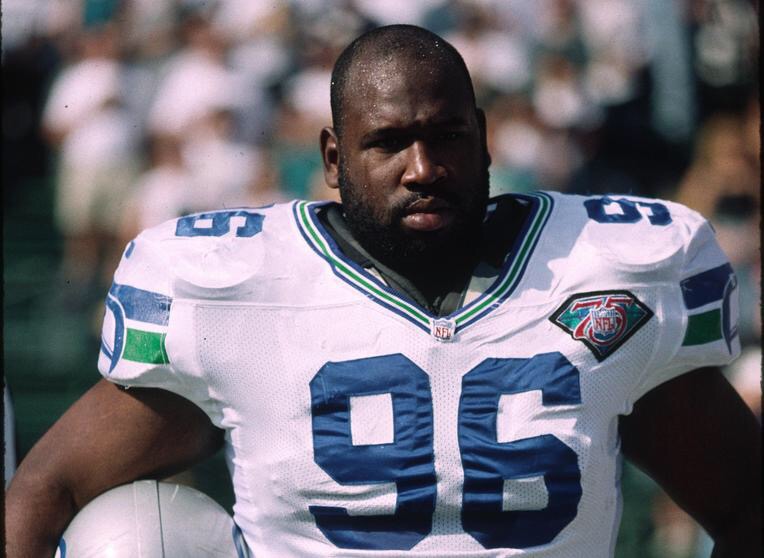 Cortez Kennedy, Pro Football Hall of Fame member, has passed at the age of 48.  The Orlando Police Department confirmed his death but indicated ,”there is nothing suspicious” about his death, although the cause of death is still unclear at this point.  Kennedy played 11 seasons for the Seattle Seahawks and compiled 58 career sacks and 11 forced fumbles. He was named to the Pro Bowl eight times and the All-Pro first team three times. In 1992 he was named the NFL Defensive Player of the Year.