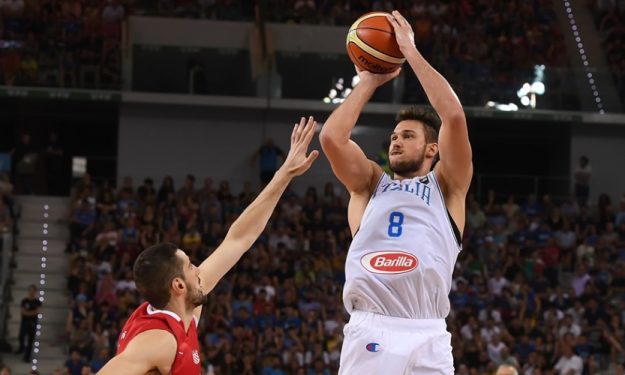 Italy has announced its final 12-man squad to travel to Tokyo later this month By Eurohoops team / info@eurohoops.net Italy beat Serbia in the Belgrade Olympic Qualifying Tournament final on Sunday to advance to Tokyo’s Olympics and coach Meo Sachetti has named his 12-man squad for Tokyo, which will include Atlanta Hawks star Danilo Gallinari. The “Azzurri” will meet in Rome on July 12 and will leave for Japan on July 16. Their first game at the Olympics is scheduled for July 25 against Germany. Here is the final 12-man selection, as announced… 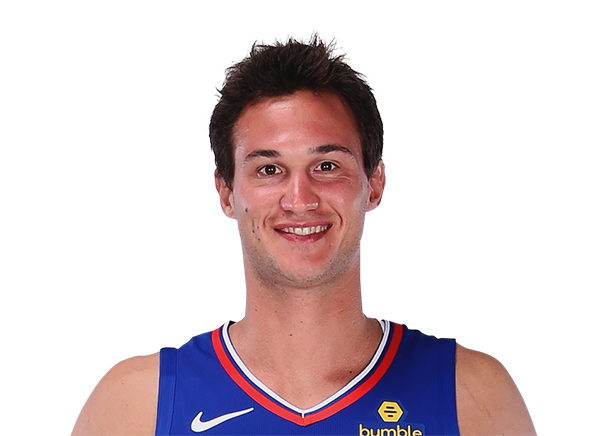 Los Angeles Clippers forward Danilo Gallinari will miss the team’s game with the Cleveland Cavaliers with a sore ankle, according to the LA Times’ Brad Turner. Gallinari has been hampered by injuries in the past, but has been relatively healthy this game, playing in 64 games and averaging 19.4 rebounds and 6.1 rebounds per contest. He has helped the Clippers more than exceed the expectations of many, firmly entrenching themselves in the Western Conference playoff hunt.