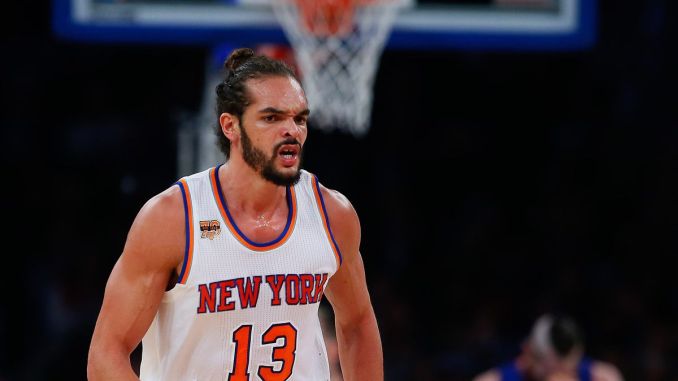 According to the New York Times’ Marc Stein free-agent center Joakim Noah and the Memphis Grizzlies are in “extensive discussions” about signing him to a contract. Noah Has been riddled with injuries over the past few seasons, only appearing in 82 games total ( including just seven in 2017-18) over the last few season. He was waived and stretched by the New York Knicks in October.