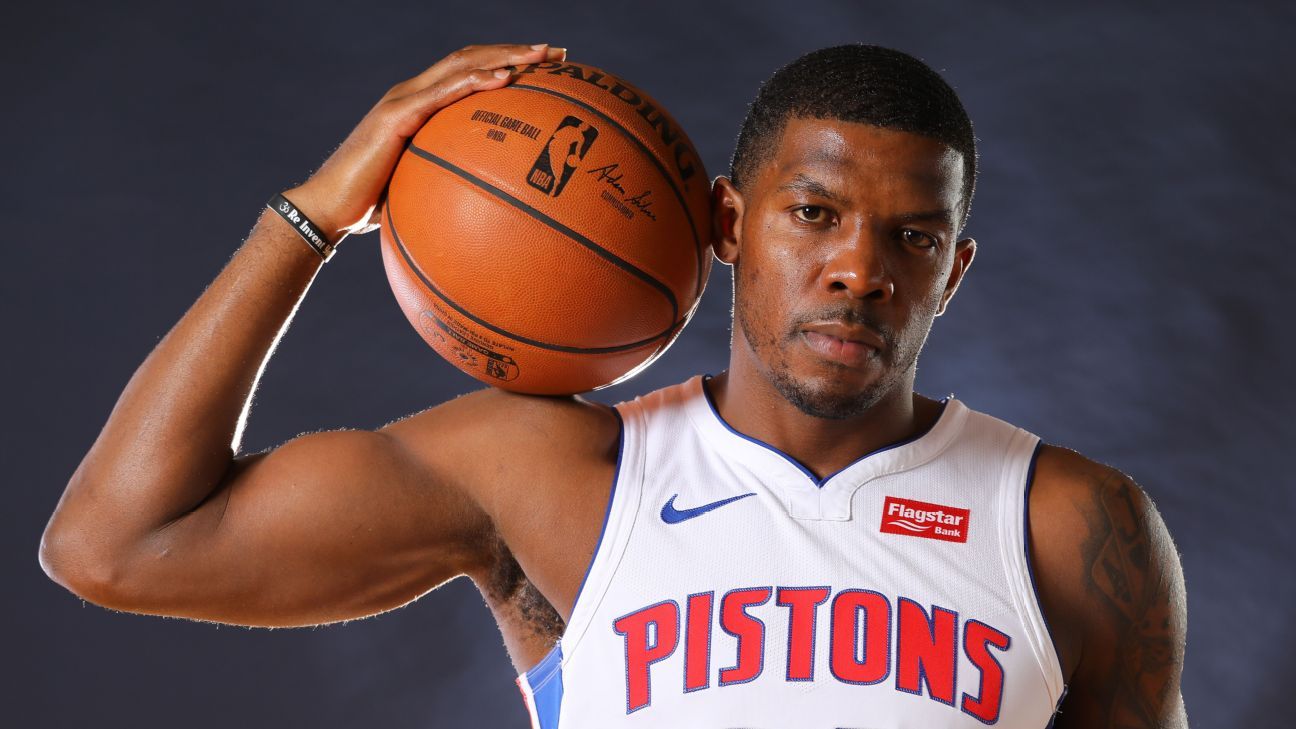 When Joe Johnson was signed by the Detroit Pistons after dominating Ice Cube’s BIG3 league, it showed that the 3-on-3, which is full of former NBA, players could be a viable path to get back to the Association. However that narrative may have taken a slight hit, as the Pistons waived Johnson. The 38-year old Johnson played 4 preseason games for the Pistons, and averaged 3.8 points, 2.0 rebounds and 0.8 in 14.8 minutes of action. 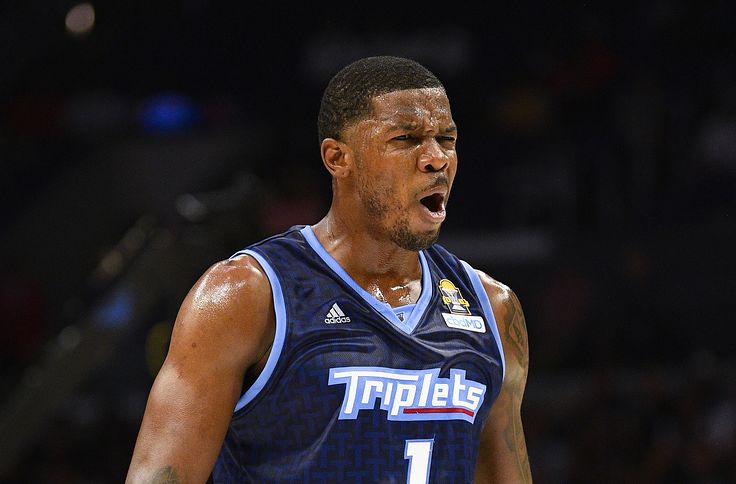 Joe Johnson’s domination of the BIG3 caught the attention of several NBA teams, and multiple teams brought him in for a workout. The Detroit Pistons reached an agreement with the 7-time NBA All-Star earlier Thursday. While this is good news for the 38-year Johnson, for Micheal Beasley it means that his NBA journey will have to continue with another ballclub as he will be waived to make room for Johnson.