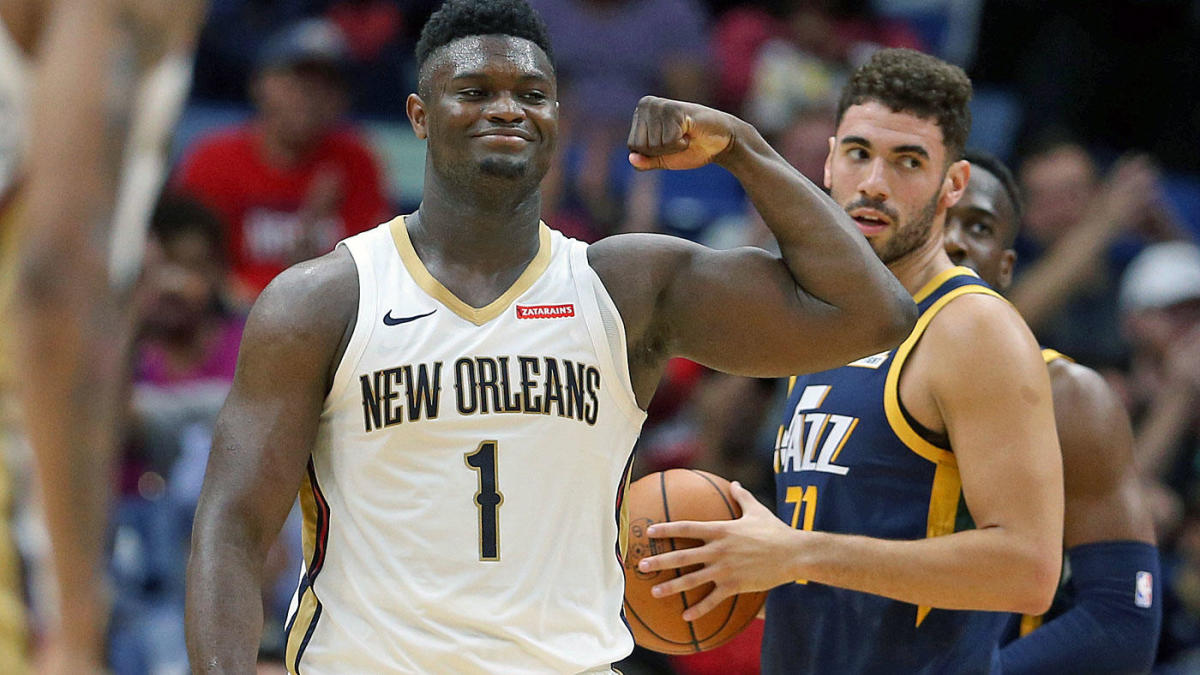 After spending his truncated rookie campaign in the Air Jordan XXXIV and it appears next season he will wreak havoc on the NBA courts in his own signature shoe. At this early juncture there are no images of the shoe, but according to DJ Folk, the sneaker will be named the “Z Code” and it is also known that one of the initial colorways will be black, metallic gold Am white. Jordan Z Code Black/Metallic Gold-White DA3130-002 $130 April 2021