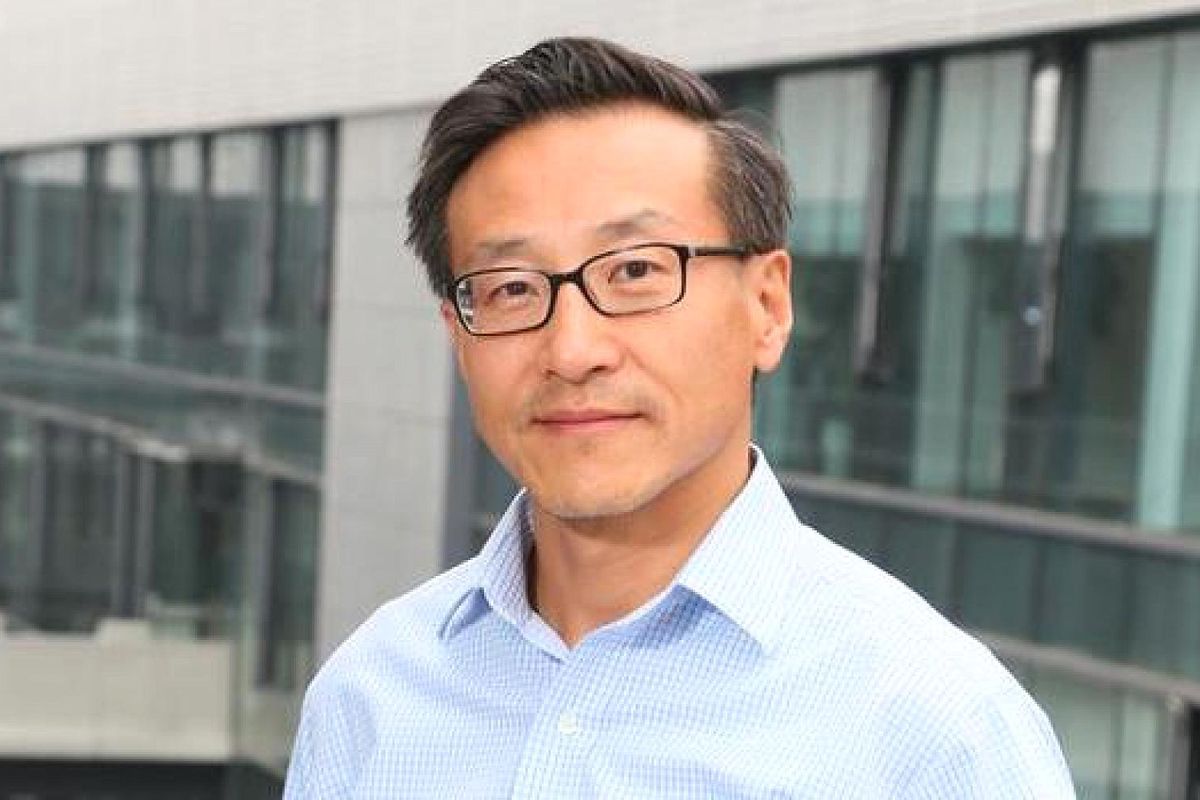 The National Basketball League announced earlier today that Brooklyn Nets alternate governor Joe Tsai was fined $35,000 for “making public statements detrimental to the NBA” in a recent tweet. He voiced is support of General Manager Sean Marks, who was fined for entering the referee’s locker room after Game 4 of their first round series with the Philadelphia 76ers. In doing that Tsai also called into question the rectitude of the officiating of the aforementioned game.