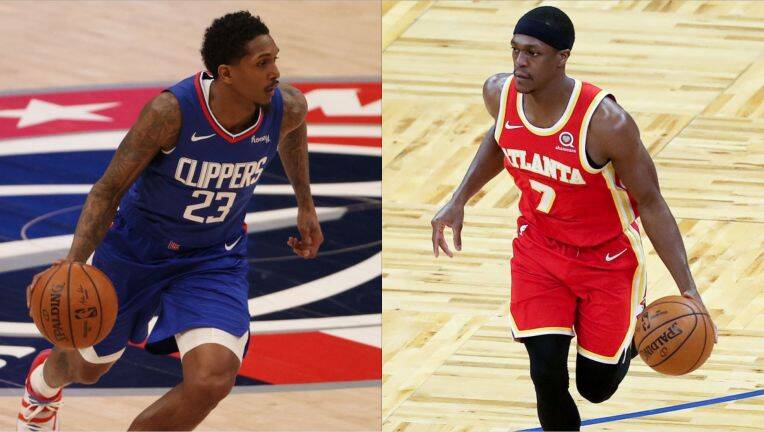 Lou Williams will be even closer to those awesome and beloved Magic City chicken wings. That is because the guard , along with two future second-round draft picks, was traded to the Atlanta Hawks in exchange for Rajon Rondo. Williams has been renowned sixth man for several seasons, winning the Sixth Man of the Year award three times ( 2014-15, 2017-18 and 2018-19) , but has seen his production drop this season. His 12.1 ppg is down from the 18.2 ppg from last season. The 21.9 minutes per game is… 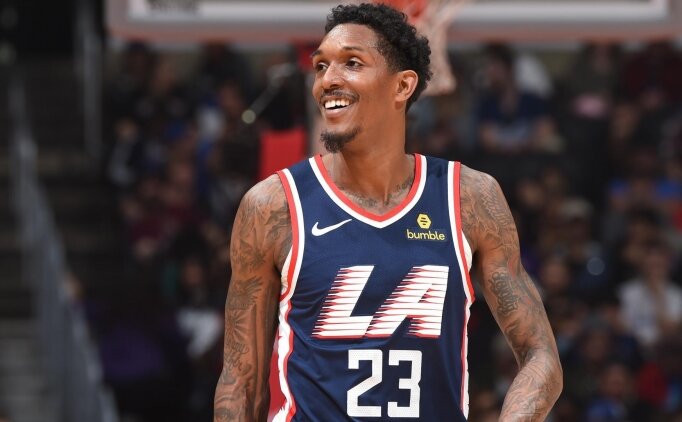 The Clippers guard had time, literally as he quarantined, and shot back at Perkins, letting him he is with it when the two encounter each other. Kendrick Perkins and his hot takes have garnered him far more notoriety than any of his on court exploits. The latest subject of Perk’s latest take was Clippers guard Lou Williams, who choice of wing locations, has played a major part in an extended quarantine. He chased that with this: As of the writing of this, there has not been a response from Perkins.

When Clippers sixth man left the NBA campus Friday for personal reasons ,while newsworthy, we ultimately hoped that whatever issue was deemed by Williams as serious enough to necessitate his departure would work itself out. However the plot has thickened. Lou Williams apparently subscribes to the PacMan Jones axion of “ain’t nothin wrong with goin to the skrip club.” That’s right, the Clippers star went to the shake joint. While this was have a degree of hilarity under normal circumstances, as we are still in the throes of a global… 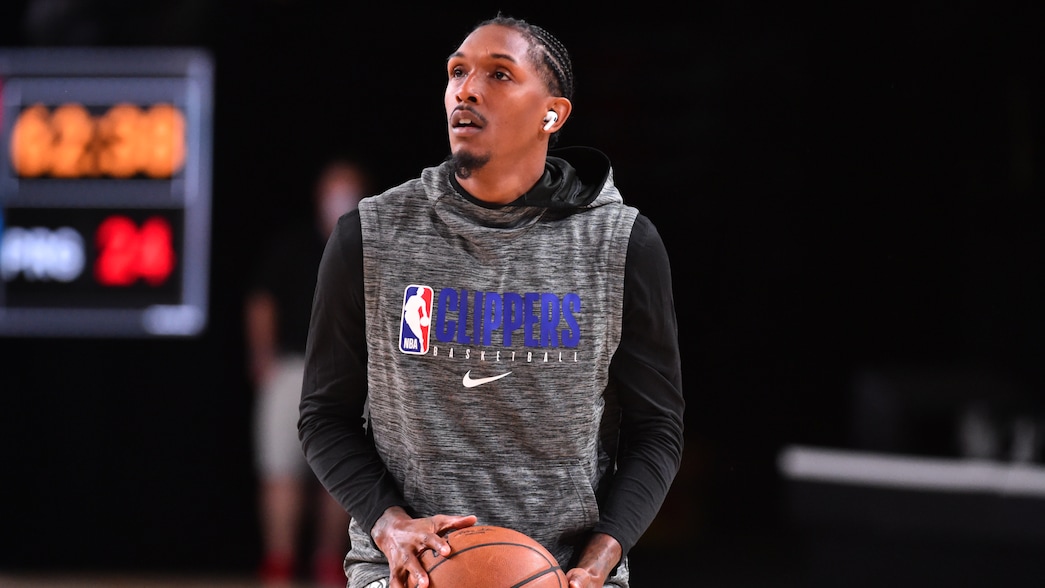 According to The Los Angeles Times’ Andrew Greif, Los Angeles Clippers sixth man Lou Williams has left the NBA campus on Friday. Multiple reports have cited personal reasons as the cause of the sudden departure , but Greif adds that Williams is expected to return to campus soon. Williams is not the only Clipper player absent from the NBA campus. Montrezl Harrell left last week to deal with an emergency family matter, starting lead guard Patrick Beverly left Orlando Tuesday due to a personal matter. The Clippers will play their… 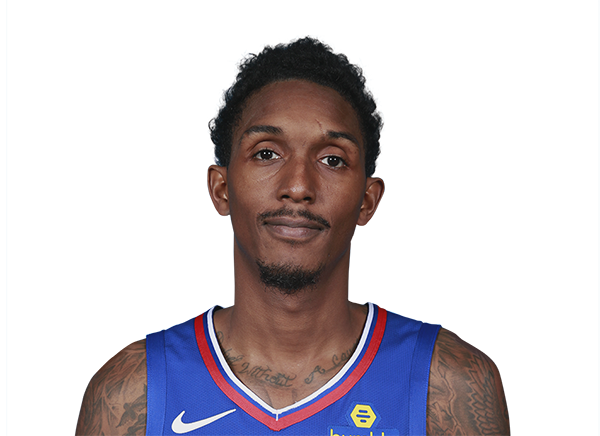