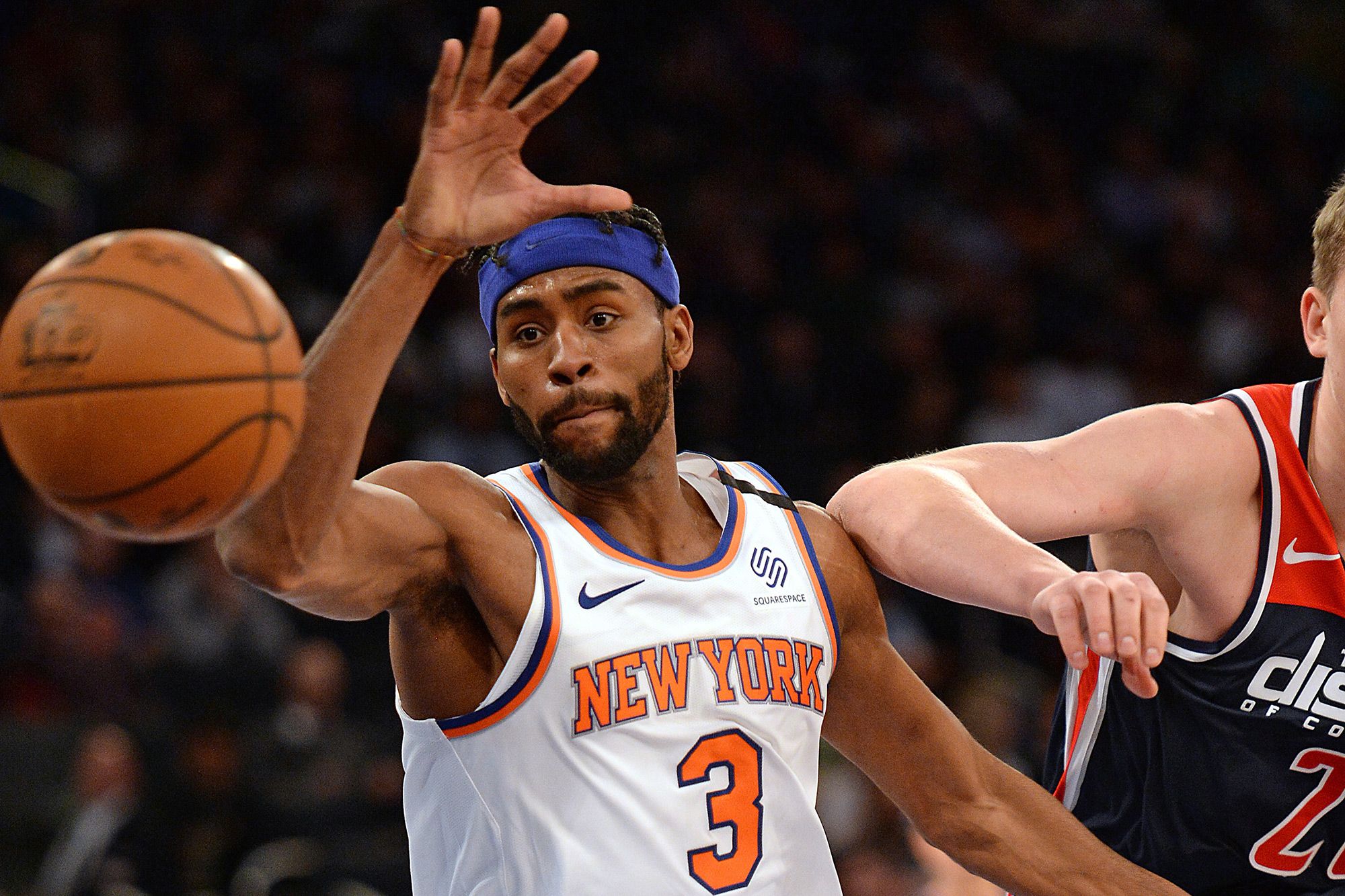 It appears that veteran forward Maurice Harkless will finish the season with the New York Knicks. Harkless was acquired in the deal that sent Marcus Morris to the Clippers. As it is painfully obvious, especially to Knickerbocker fans, the Knicks are going nowhere and with Harkless, defense and his ability to hit the three ( at least until this season) he is someone that could help a contending ballclub. That is , once he was bought out , which does not appear to be in the works.