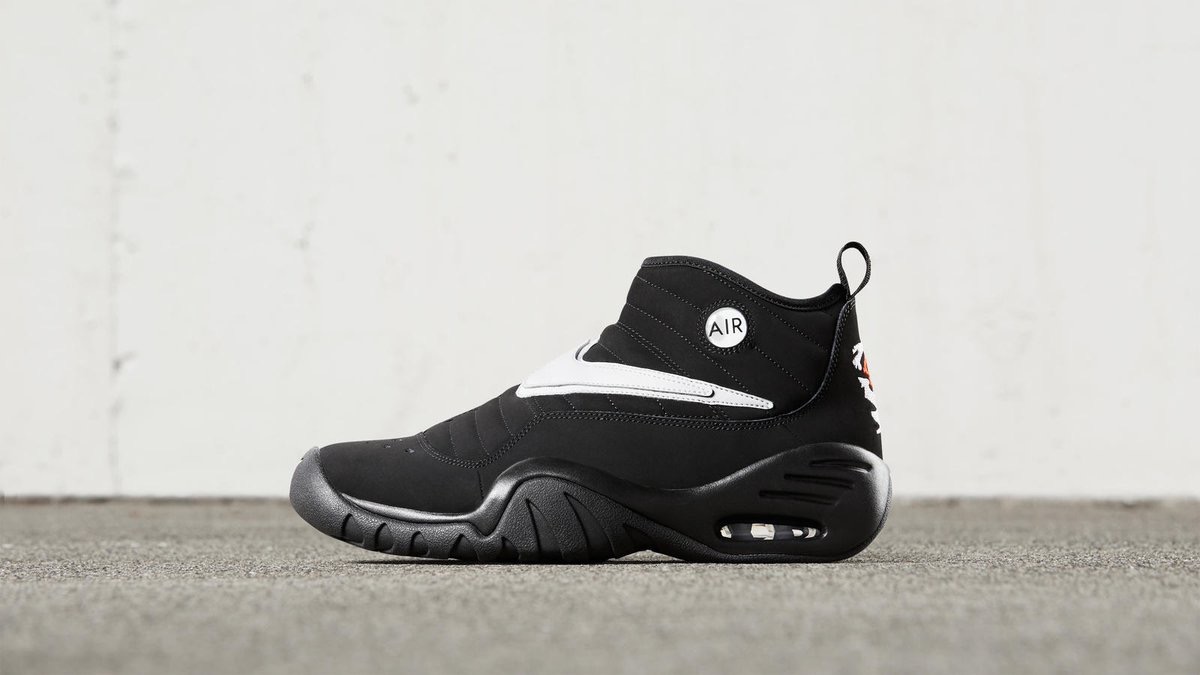 There have been murmurs of the return of the shoe that Dennis Rodman made famous during his oncourt exploits during the 1995-96 NBA season. Nike confirmed that with their announcement today that a return of the Air Shake NDestrukt is imminent.  When it debuts on April 28 it will do so in a triumvirate of colorways: white and navy, white and red and the most popular, black and white.