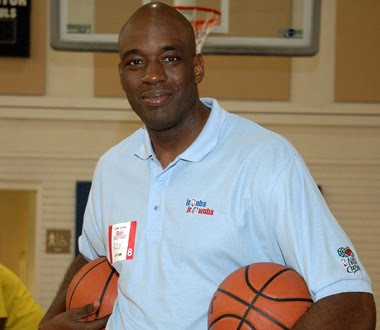 According to ESPN’s Adrian Wojnarowski, the Chicago Bulls have hired former Houston Rockets assistant coach Roy Rogers to join Jim Boylen’s staff. Rogers had spent the three previous seasons on Mike D’Antoni’s staff prior to being the second of four staff members who were informed they would not be brought back for the upcoming season. Rogers coaching resume also includes time with the Nets (2013-14 and Washington Wizards, (2014-16) as assistant coaches.