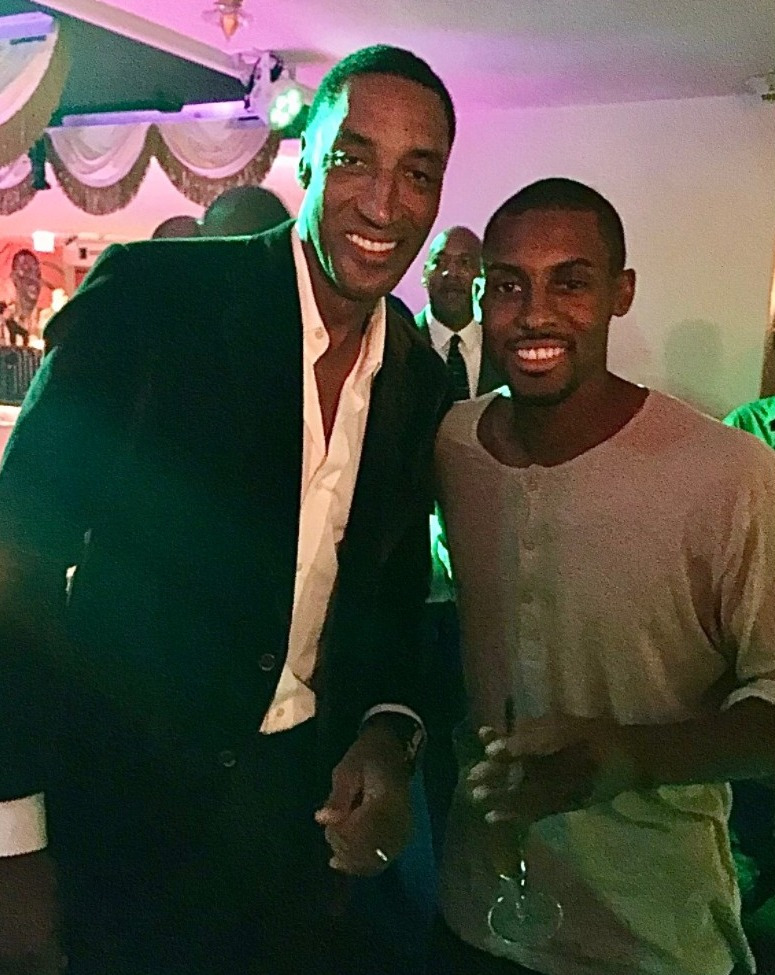 Tragedy has brought its wretched presence to the family of Scottie Pippen. The HOF basketball player announced Monday morning via social media the unfortunate death of his oldest son, Antron. View this post on Instagram A post shared by Scottie Pippen (@scottiepippen) According to Pip’s post his son suffered from chronic asthma, but he did not disclose if that was what claimed Antron’s life. Antron was only 33 years old. We here at sneakershoptalk send our deepest and most sincere condolences to Scottie Pippen and his family/ 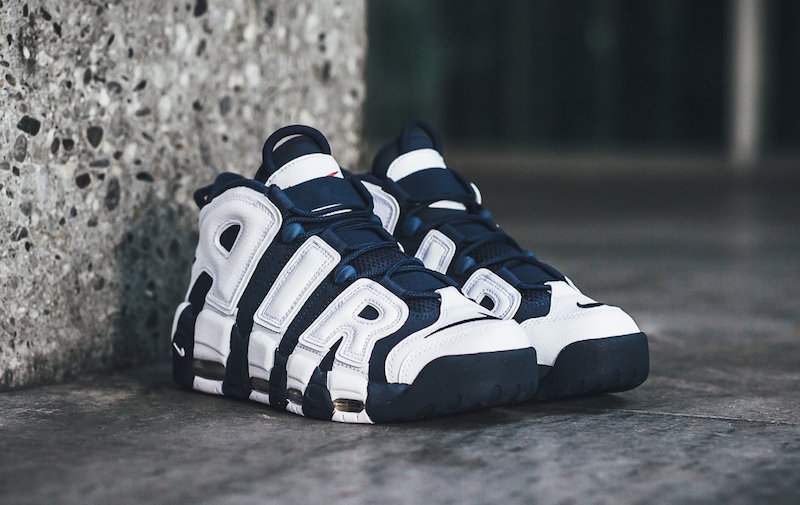 With this being an Olympic year ( at least it was up until last week) , it stands to reason that many contemporary silhouettes would get the Olympic treatment and shoes from past games would see returns to retail. It seems we may know at least one of the shoes slated to make a return. Sources have indicated to Sneakershoptalk that the Air More Uptempo is slated to make another retail run. Worn by Scottie Pippen on the 1996 USA Olympic team ( we do not refer to them as…

I’ll leave all of the rave reviews and technical aspects of this shoe to the others, but I was shocked to see that Nike had decided to add a new (not a retro) sneaker to the Pippen line. Considering the fact that he hadn’t actually played an official NBA game in 11 years (those NBA All-Star Weekend Shootout appearances don’t count!!), it’s still refreshing for a fan like myself–who came of age during the heyday of the championship years of the 90’s Bulls–to be treated to a semblance of the 90’s/early 00’s when we could…