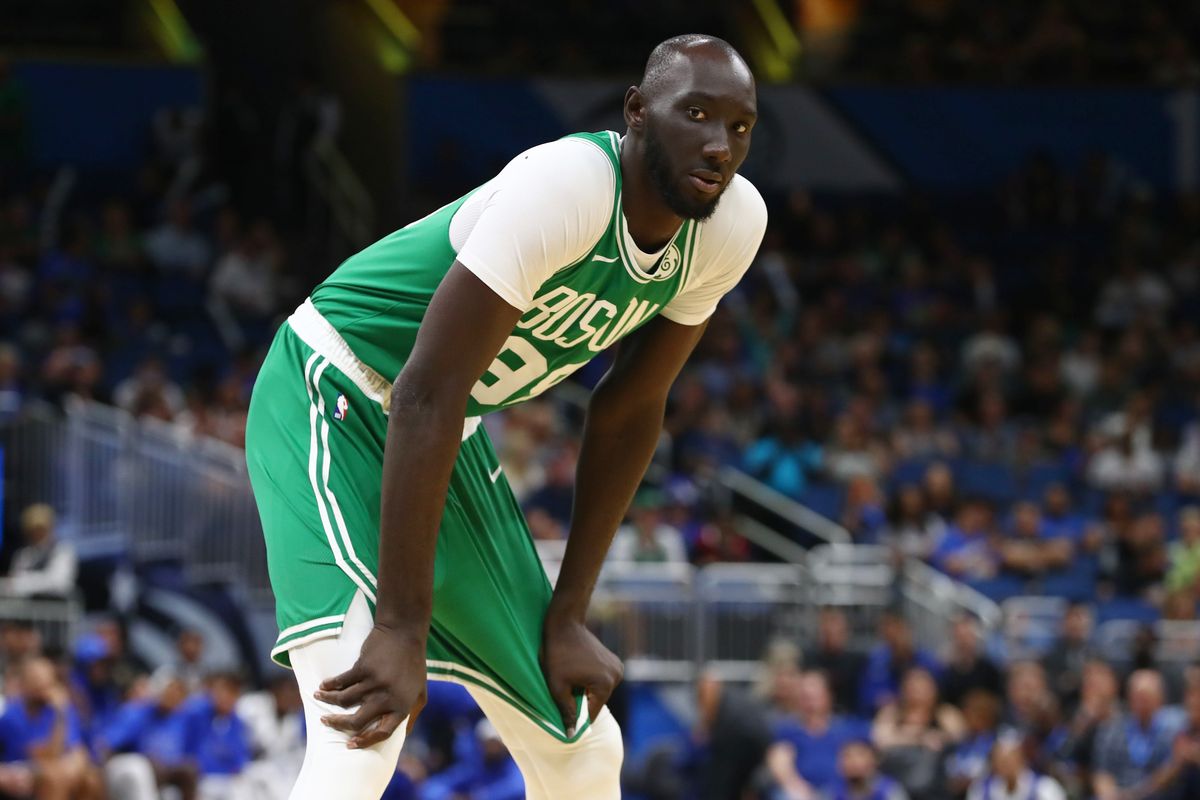 According to Adrian Wojnarowski of ESPN, the Boston Celtics will convert center Tacko Fall’s deal to a two-way contract. The 7-5 big man went undrafted out of UCF but signed an Exhibit 10 deal, a deal that would pay him an additional $50,000 if Fall begins the season with Boston’s D-League affiliate, the Maine Red Claws. The deal also gave Boston the option, which they are exercising, to offer Fall a two-way contract, allowing Fall to bounce back and forth between the Celtics and the Red Claws.