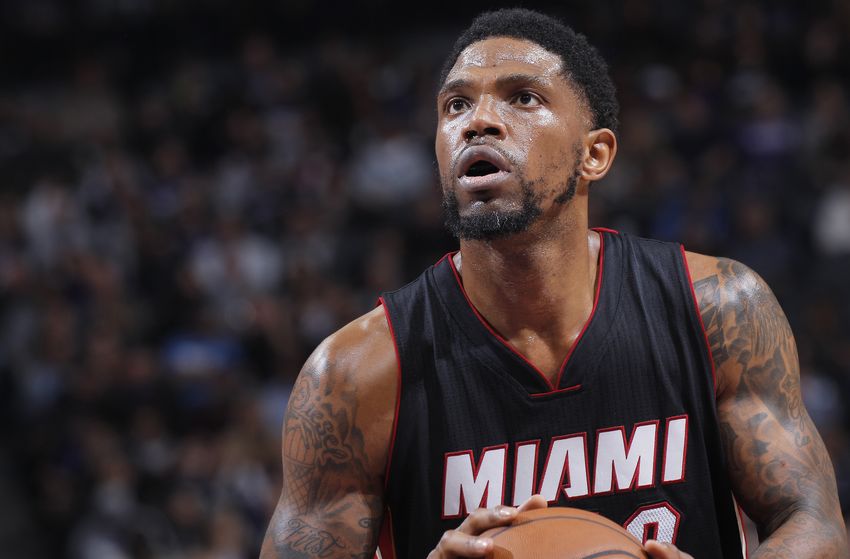 Udonis Haslem has been a constant for the Miami Heat for the 16 seasons he has been in the league NBA and he will extend that to a 17th season, as reported by the AP’s Tim Reynolds. Haslem was undrafted in 2002 out of the University of Florida, he balled for French team Élan Sportif Chalonnais, and signed as a free agent with Miami in 2003 and since that time, the only jersey he has played in has been a Heat gamer.