1998 marked the release of the Pocket Knife, a collapsible ACG shoe; the first Nike City Knife shoe followed in 2002 and the City Knife 2 came in 2010. The NikeLab City Knife 3 Flyknit is the latest in the lineage of foldable footwear.

This model is composed of only five pieces, sans any stitching, which enables the shoe to easily fatten. The City Knife 3 features a one-piece 360 Flyknit upper ,a rubber strap helps to keep the foot in place, that sits atop ( and encapsulated within) a translucent rubber outsole whose sharp lines are a nod to the original City Knife’s geometry.

The NikeLab City Knife 3 will be available May 11,in women’s sizing, on Nike.com/nikelab, Nike+, and select retailers. 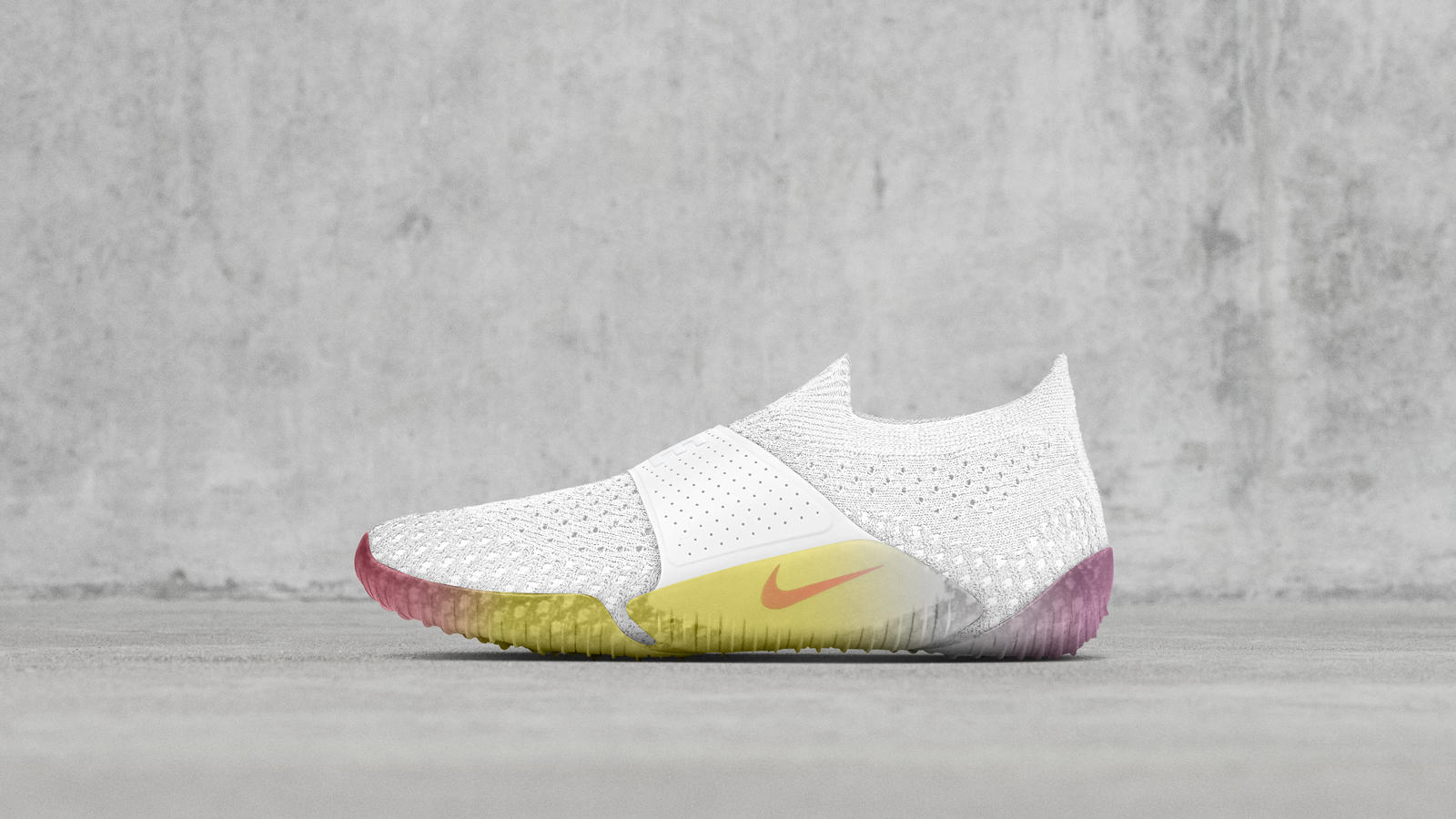 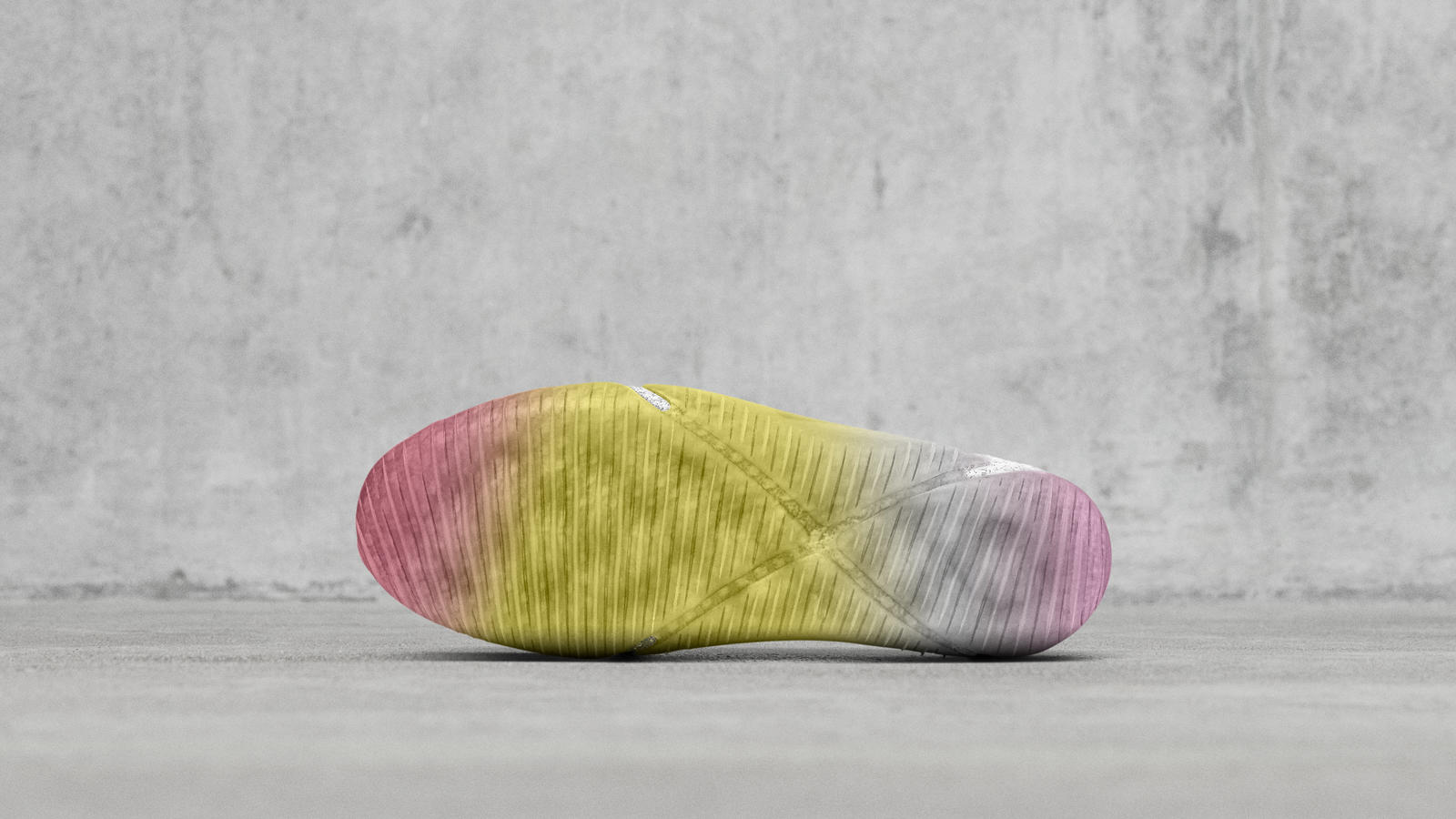 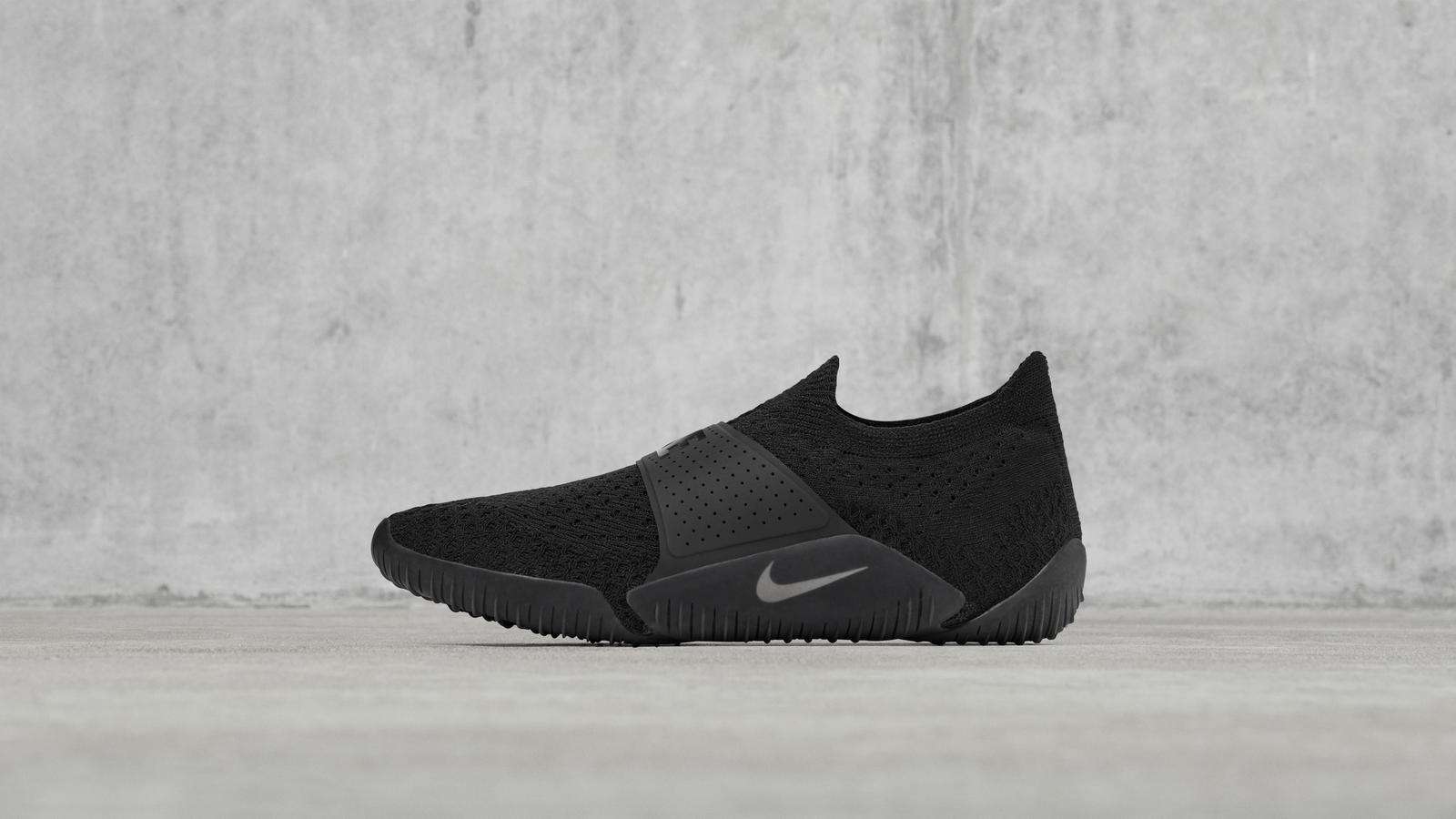 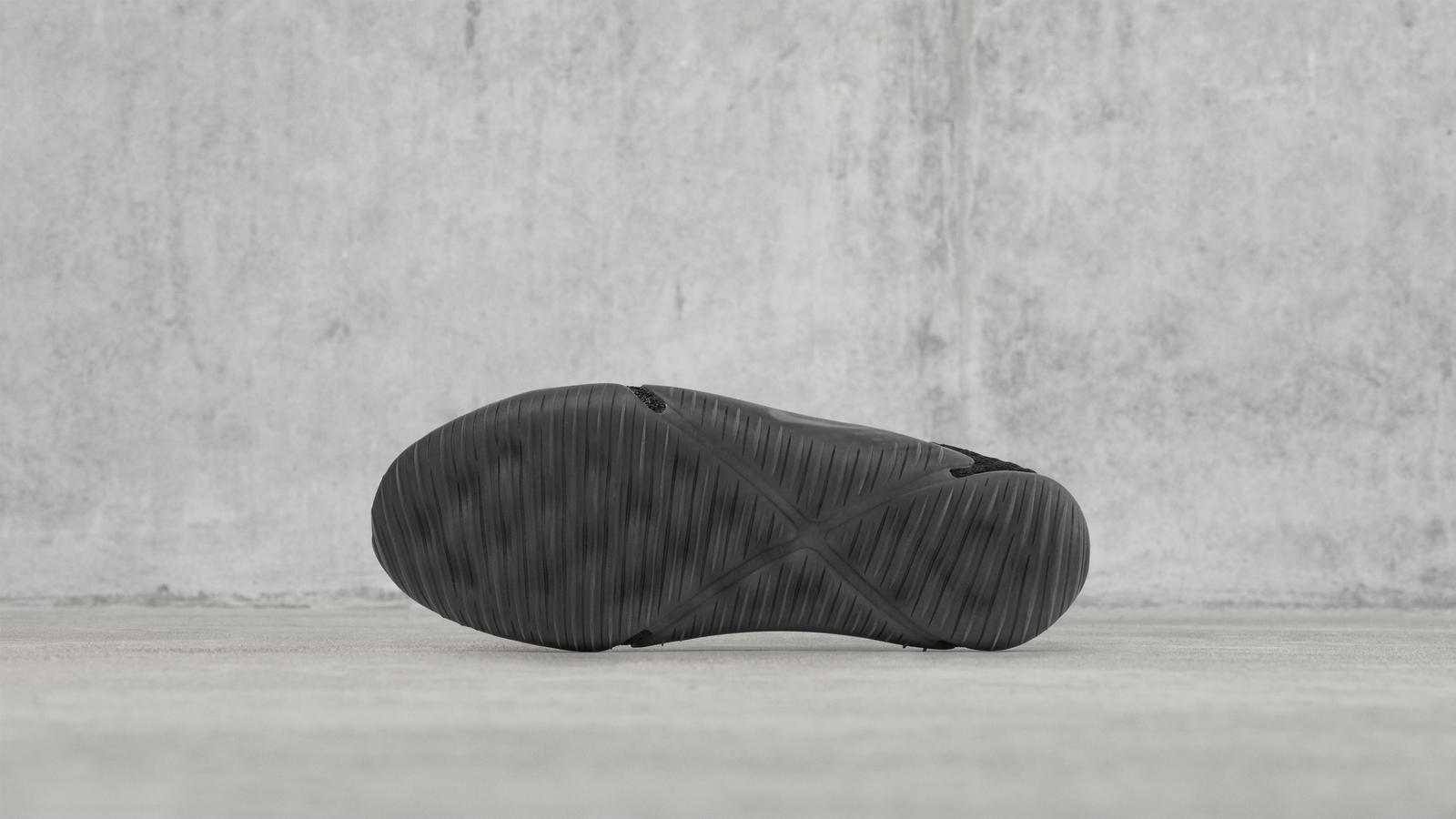 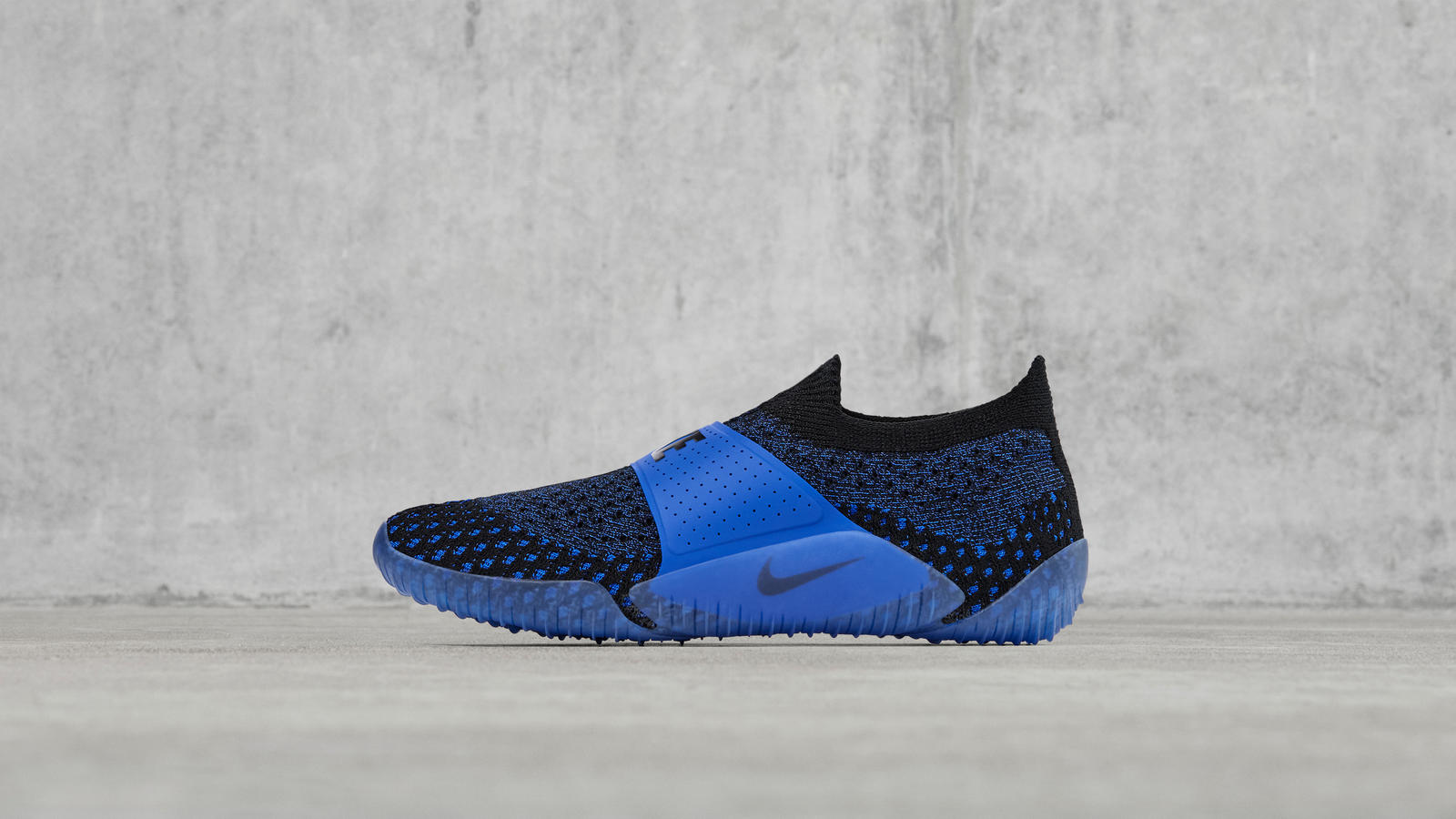 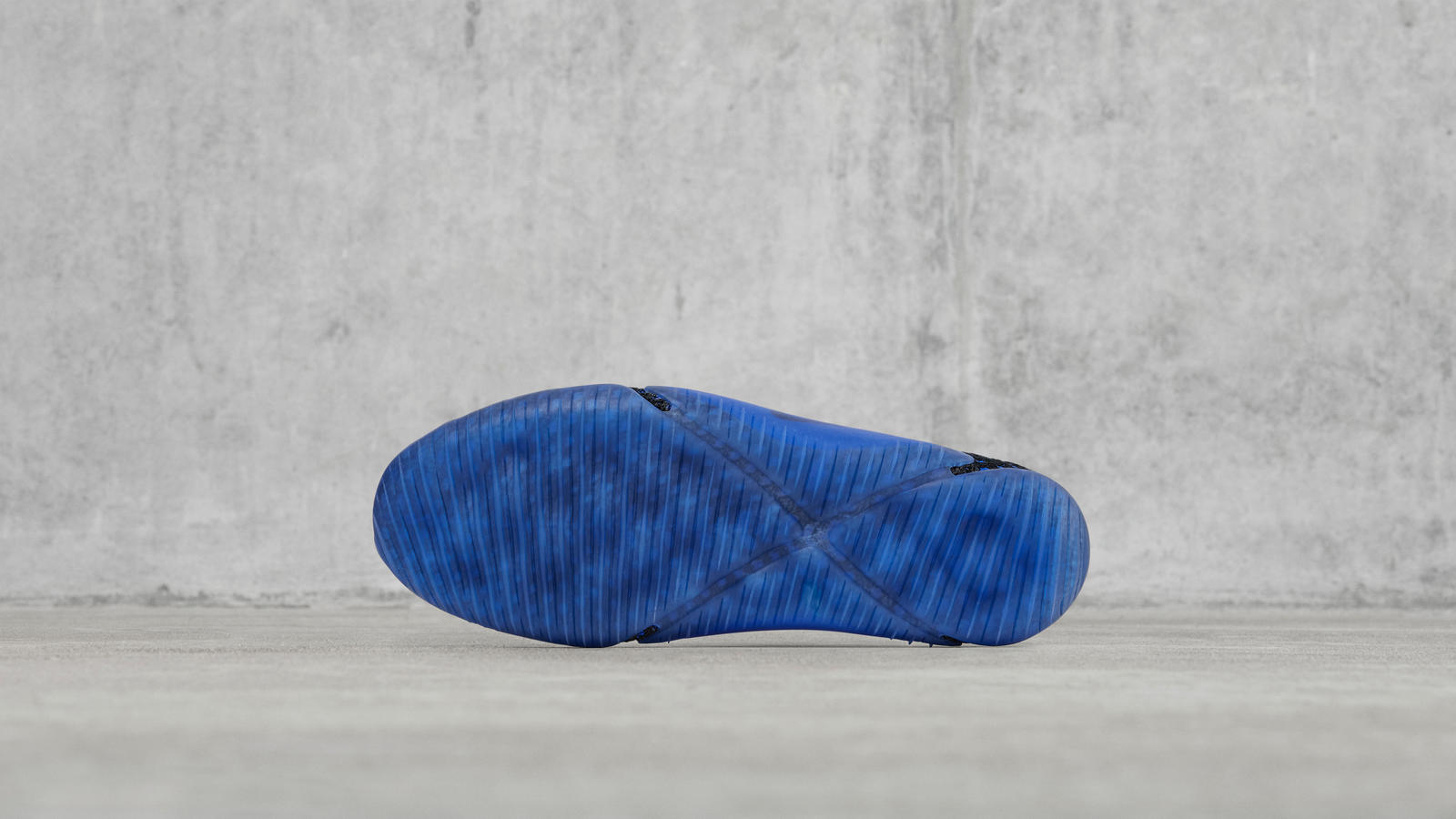