Nike has had a long standing relationship with legendary musician Elton John, dating back to the mid-1970’s when several exclusive sneakers were made for him. The AF1 “Jet” is not only the continuation of that relationship,but also Nike’s way of thanking him for, as the company has termed it, “his commitment to diversity and inclusion.”

This Air Force 1 features a striking chrome upper inspired by a British Knight’s suit of armor and the disco ball. The former being a nod the John’s Knighthood and the latter being his early days of disco and his relationship with Nike. This sits atop a black midsole, the outer edge has color gradient from red to green. The aesthetic is finished off with BETRUE graphics and “SIR” on the back of the shoe. 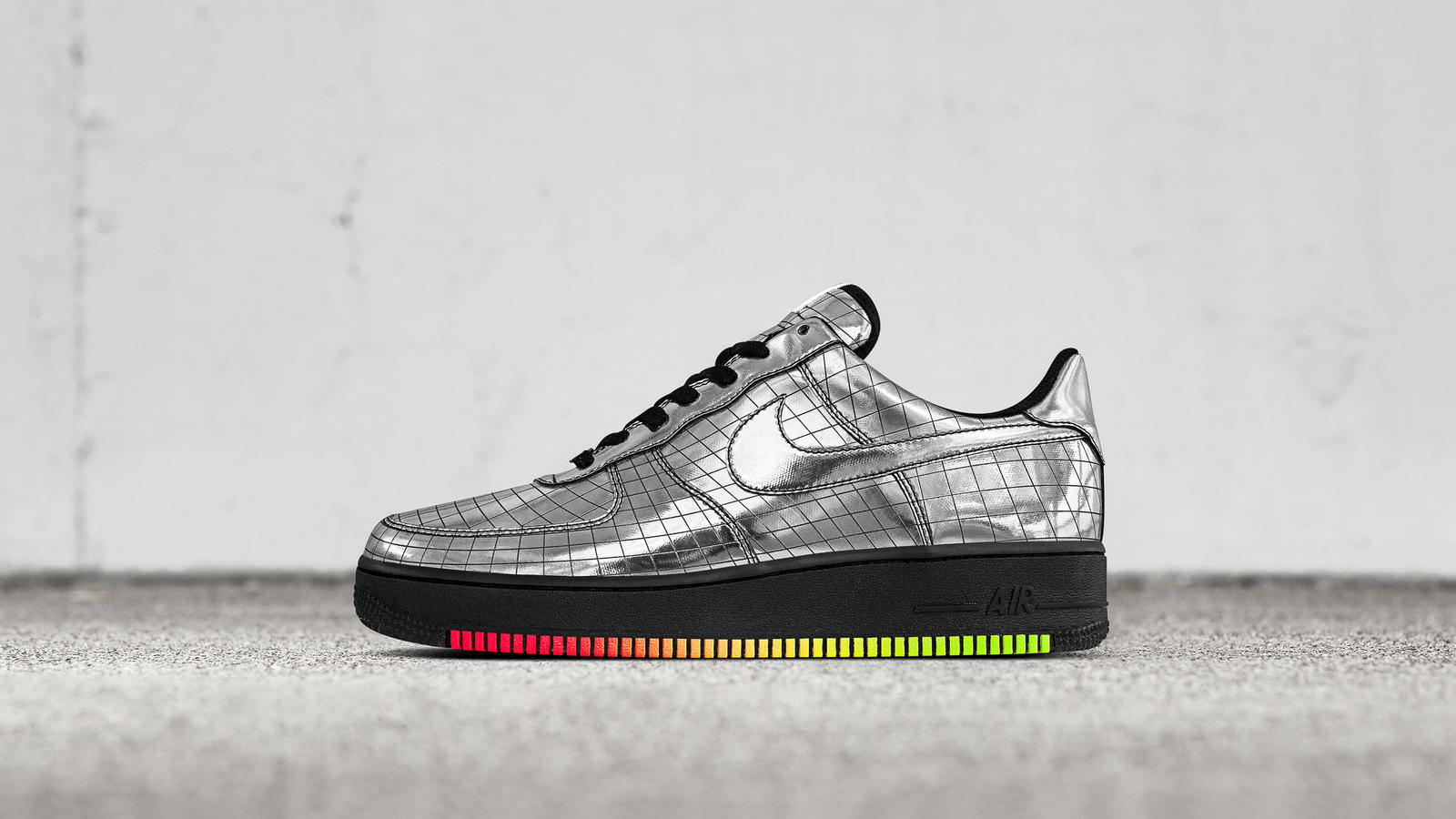 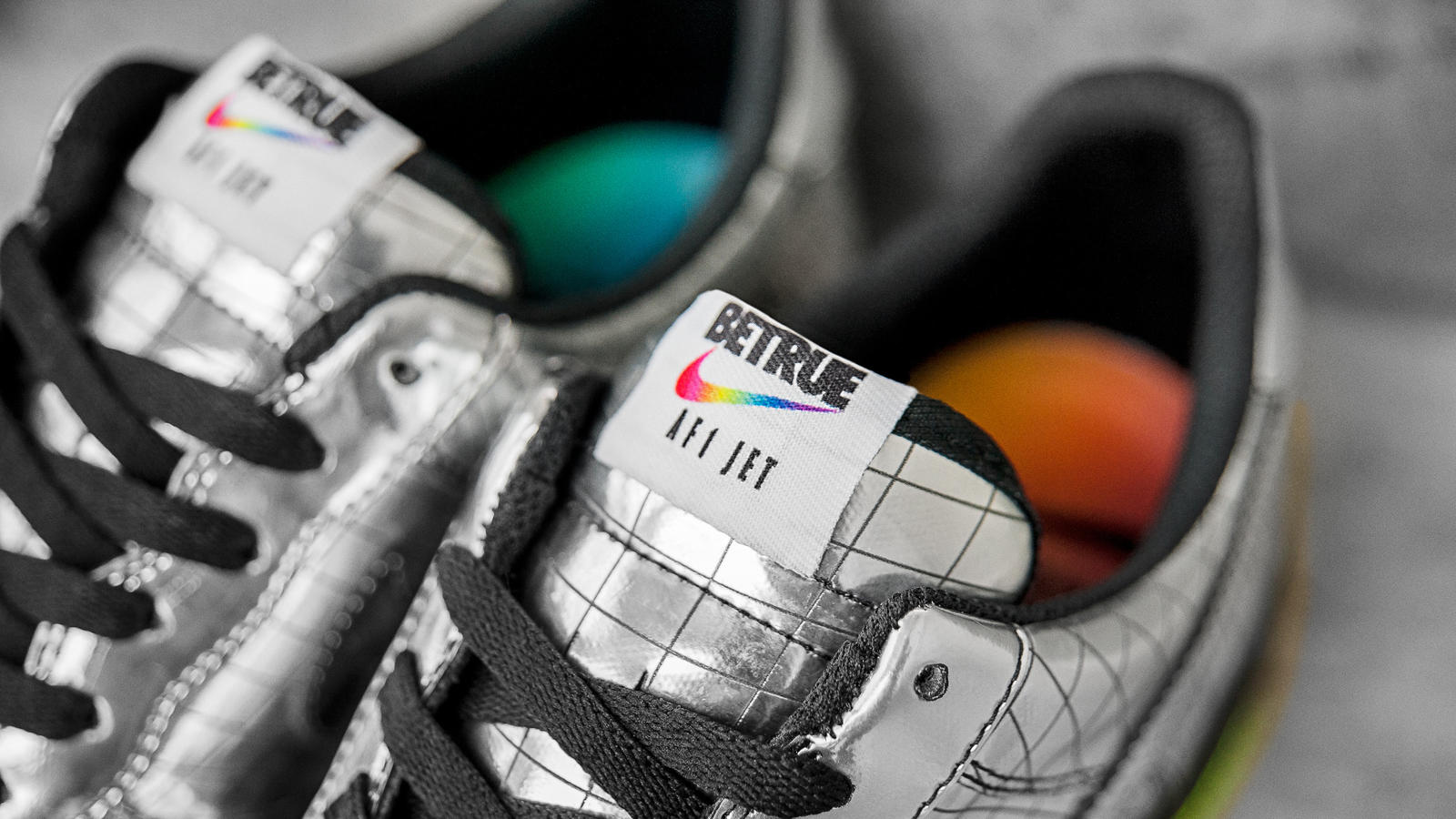 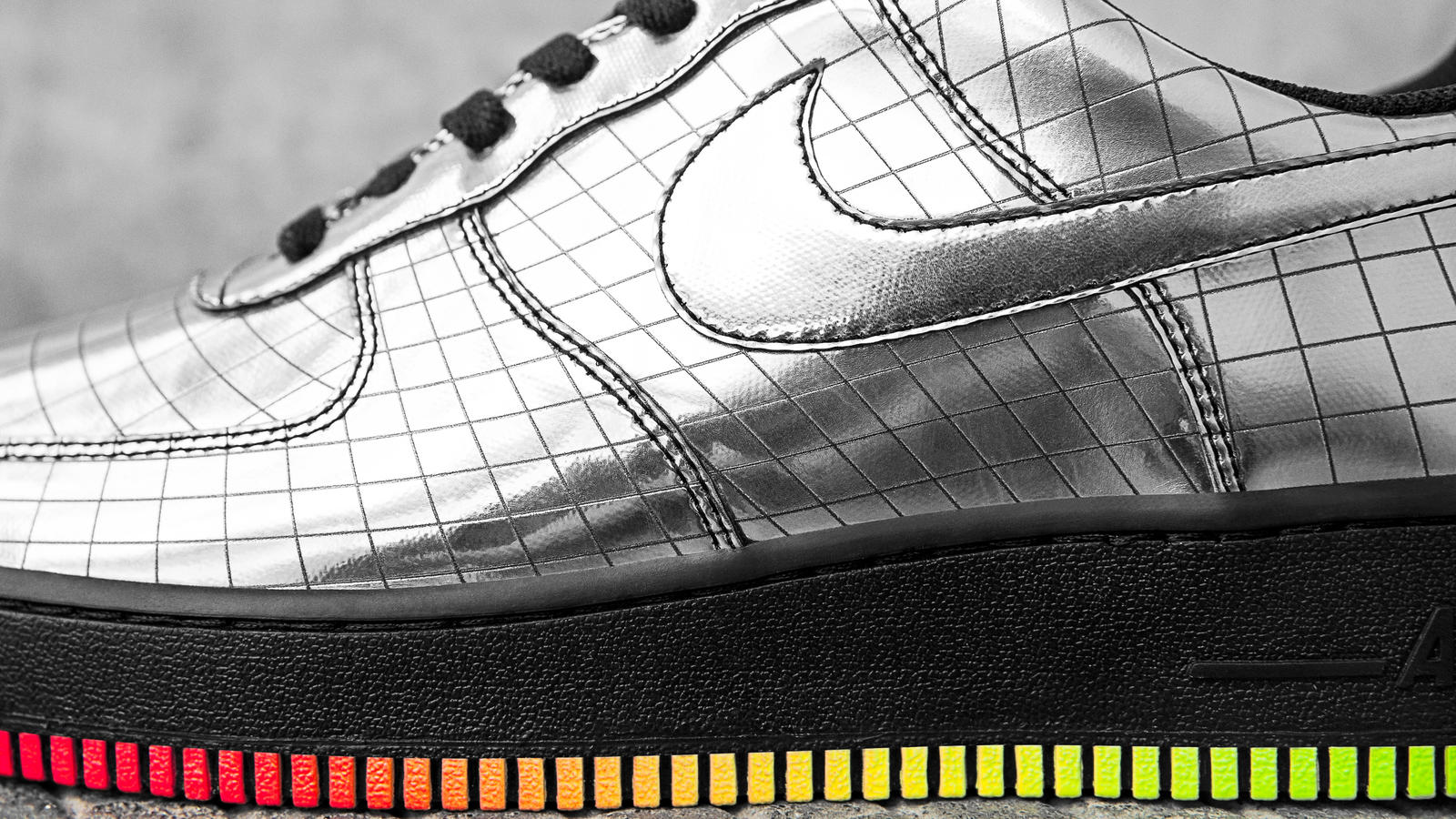 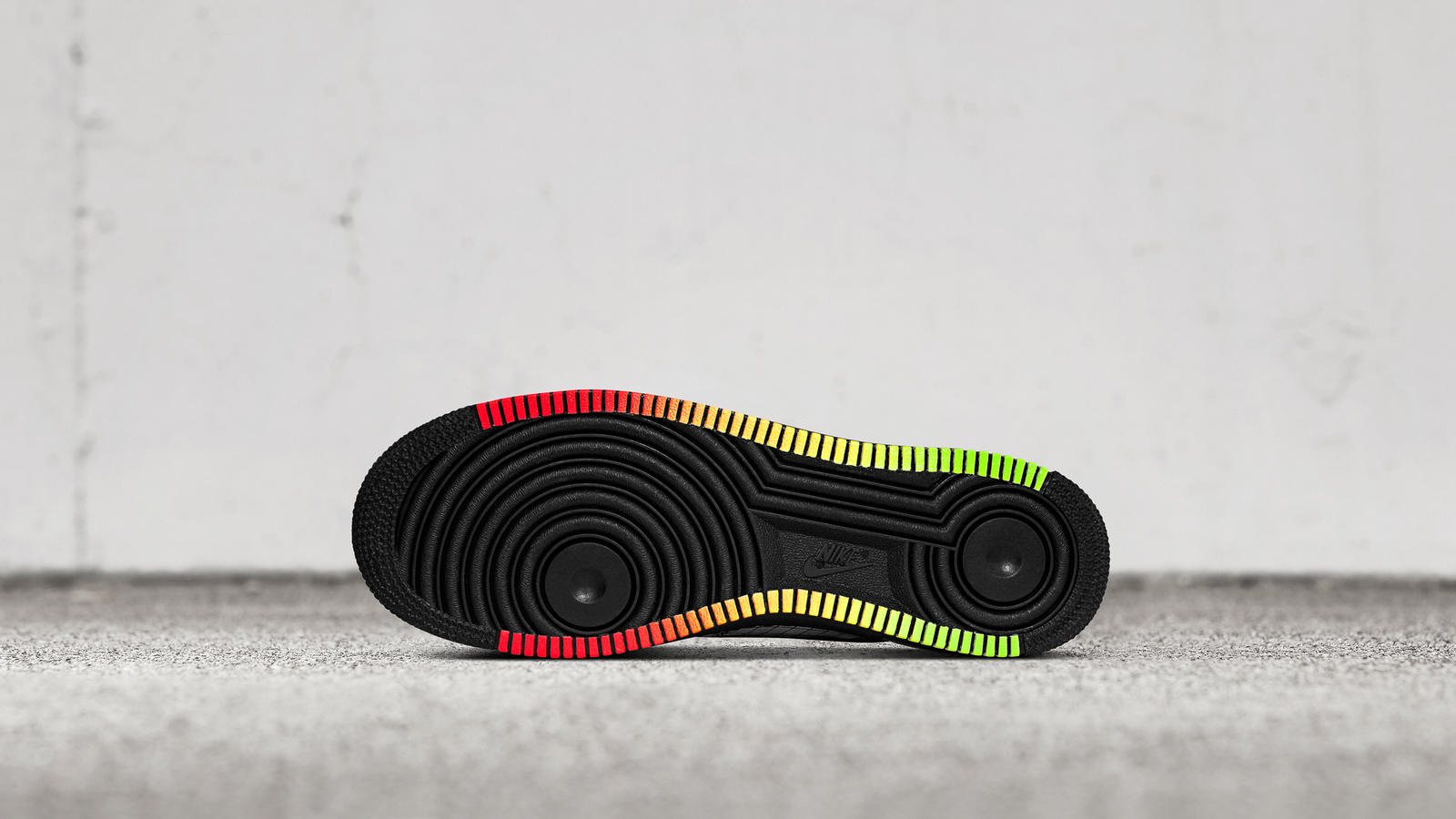