Images of Kyrie Irving’s next budget signature shoe have surfaced, the Kyrie Flytrap 2.

The shoe features a white upper with a weaved-in Kyrie logo on the lateral side along with a black Swoosh bordered in gold stitching. A gold Kyrie logo is also found on the tongue. Black wraps around the heel over which sits an external heel counter. The upper sits atop a two-tone white and black midsole and white outsole.

The Kyrie Flytrap 2 has already debuted overseas but a domestic release is expected in early 2019 at select Nike Basketball retail locations. 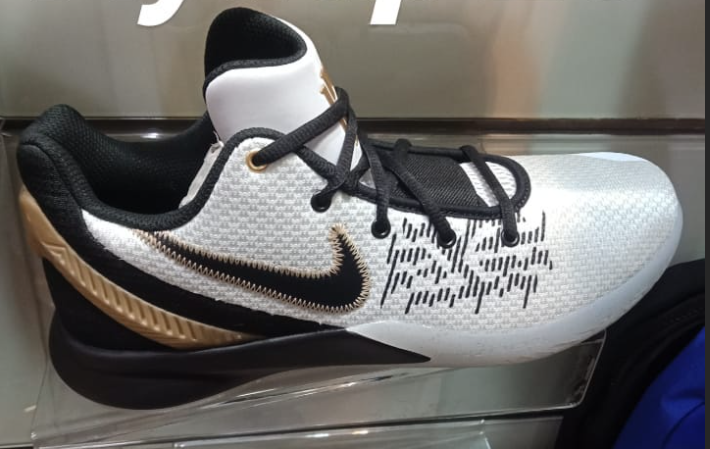 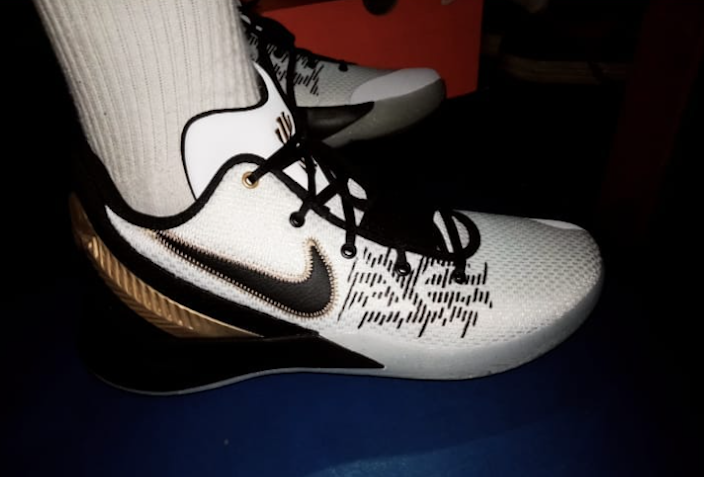 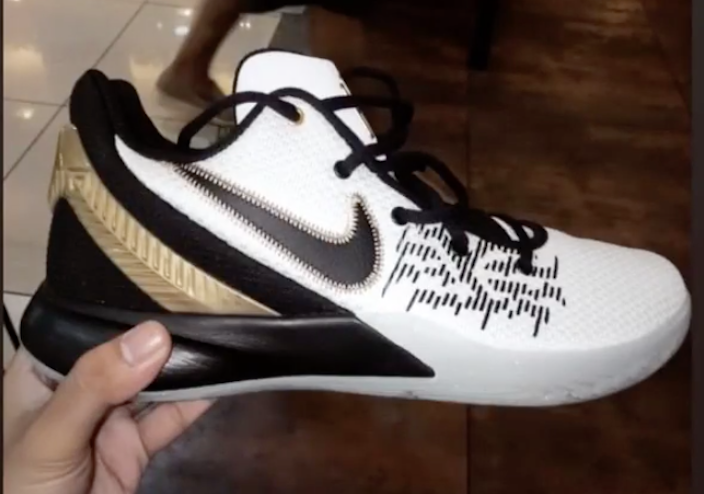 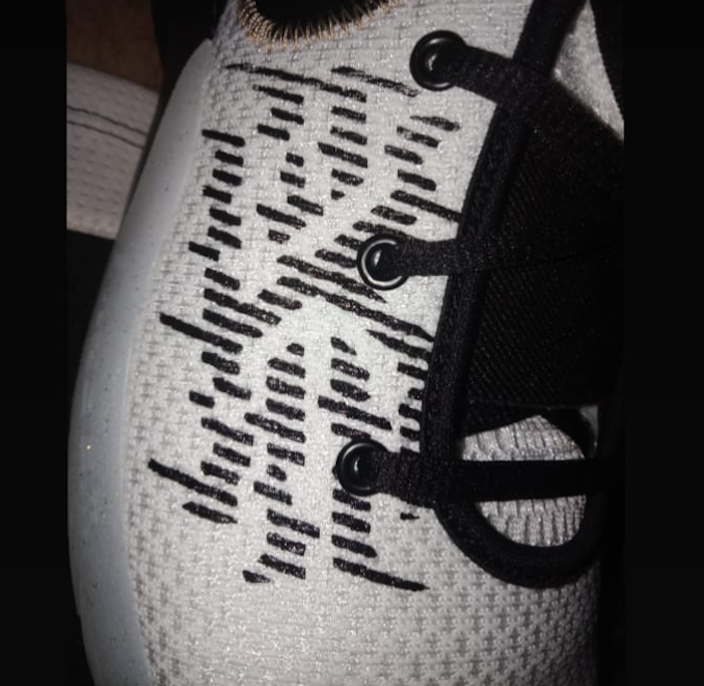