Thirty-five years after a young North Carolina freshman name Mike Jordan hit a shot that would propel the Tar Heels to a national championship and would prove a launching point for the legend of Micheal Jordan. With the NBA holding its All-Star weekend is back in the Big Easy and Jordan Brand is celebrating its ties to  the city with three sneaker releases for the annual mid season classic. 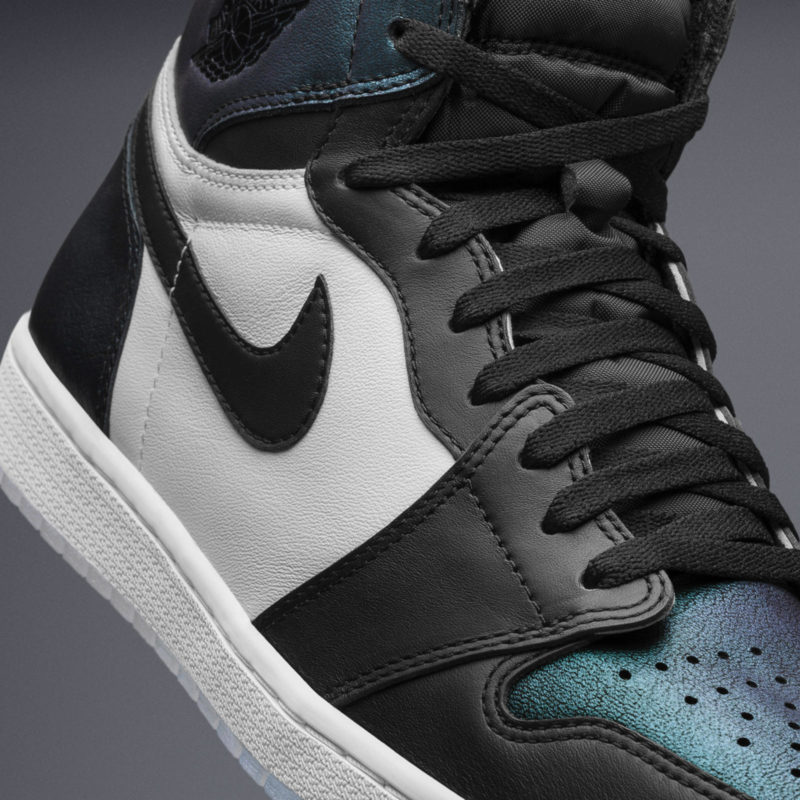 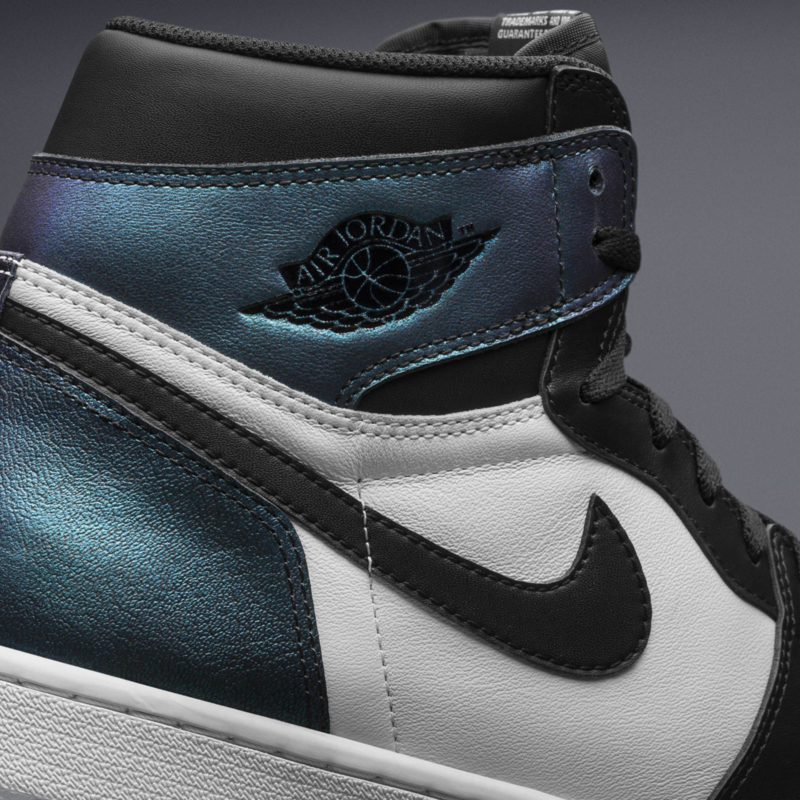 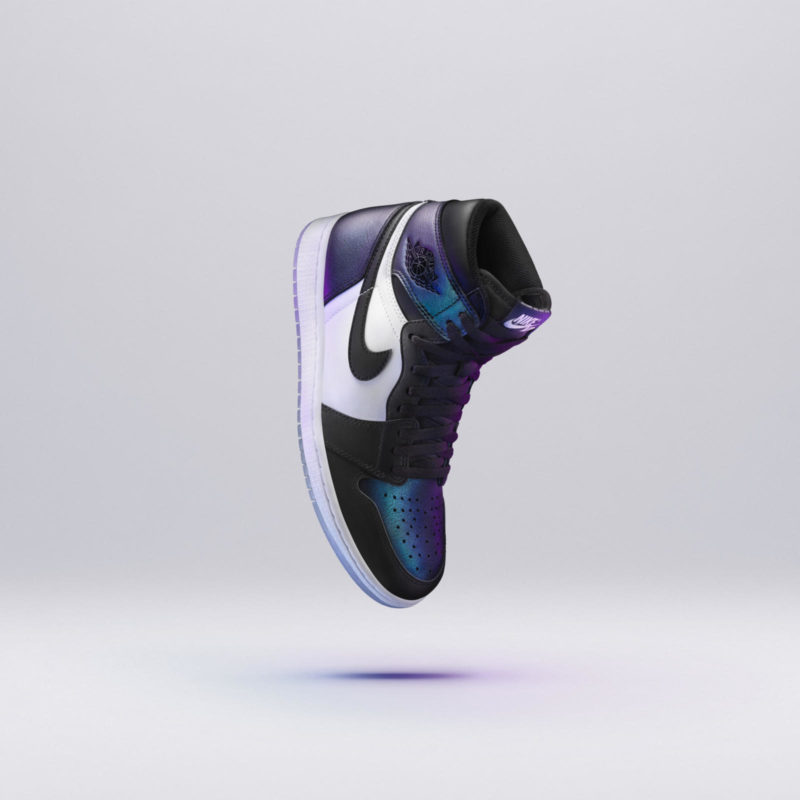 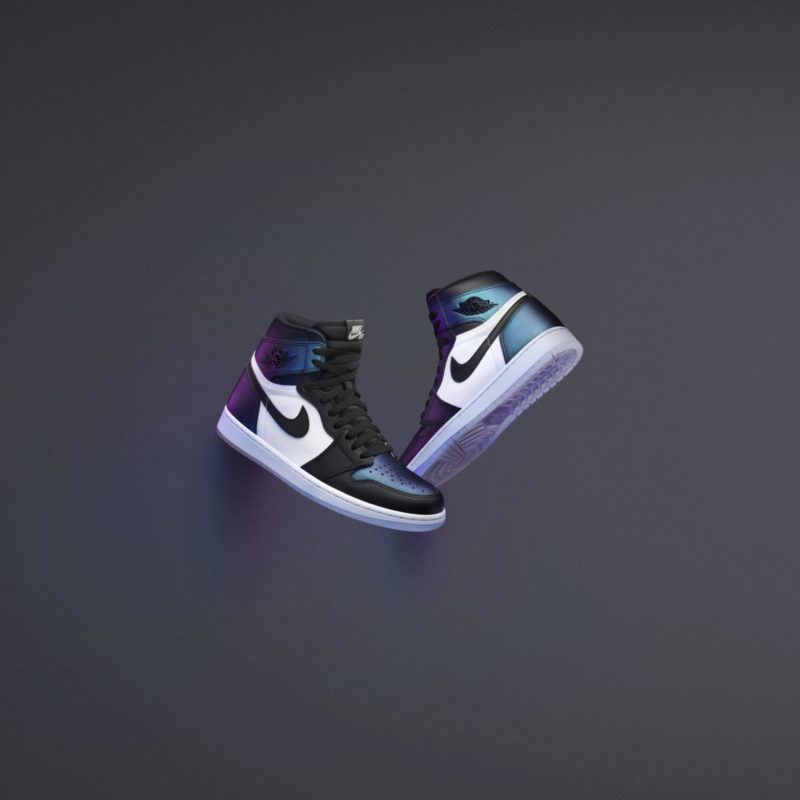 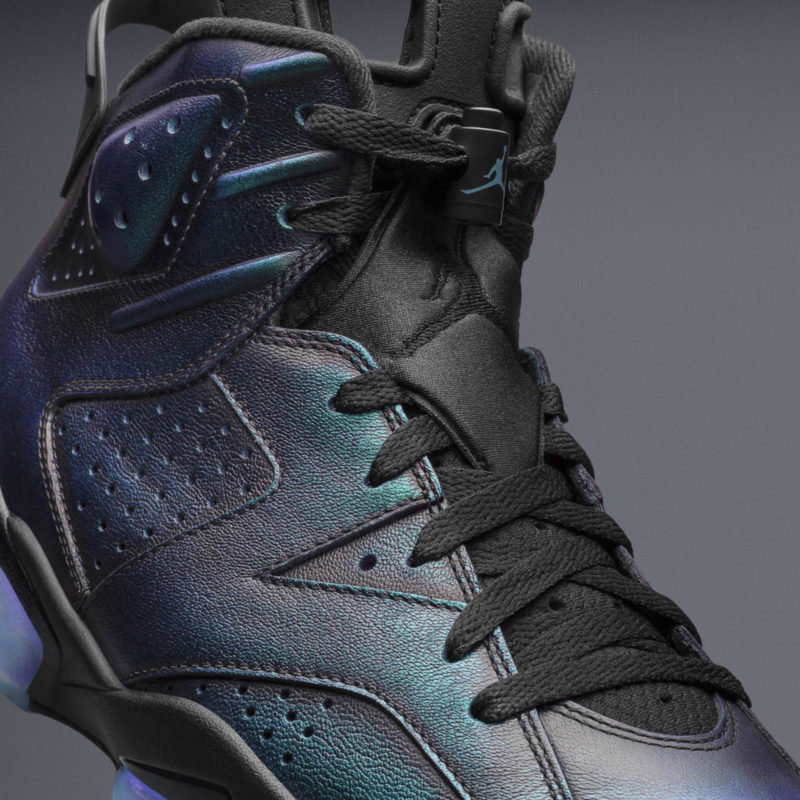 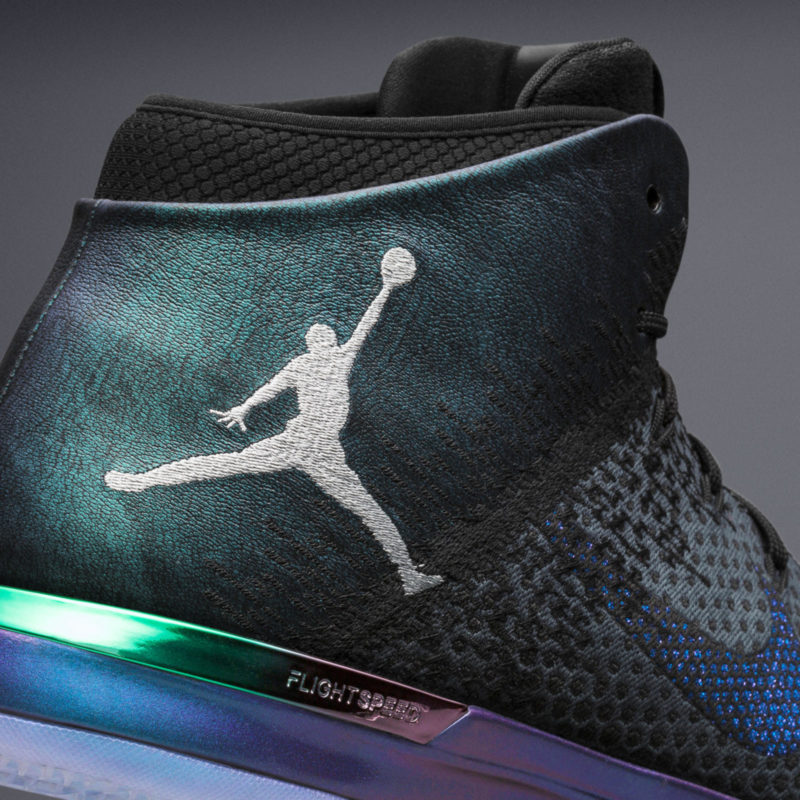 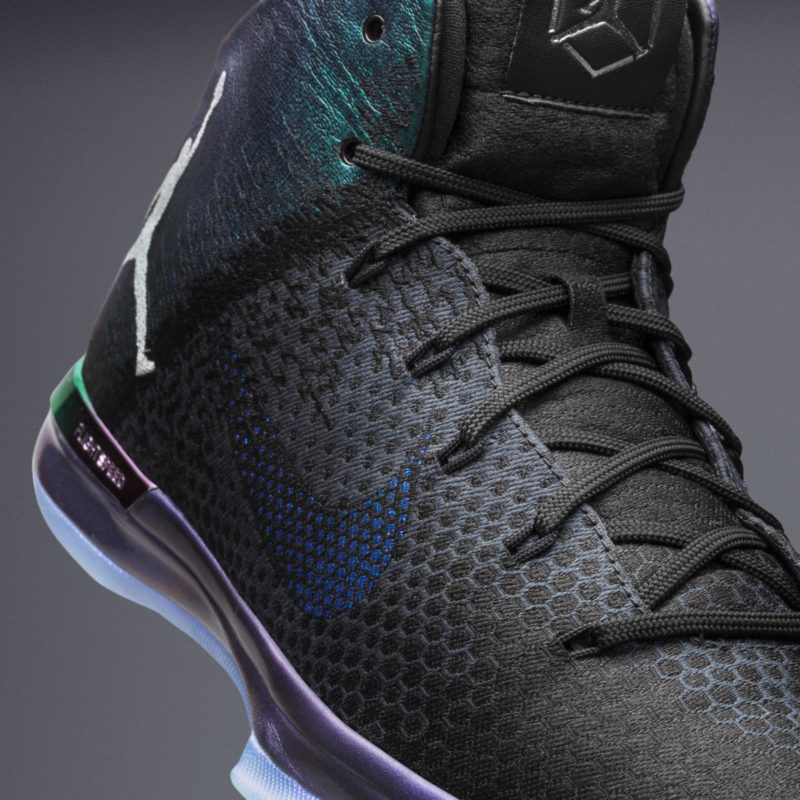 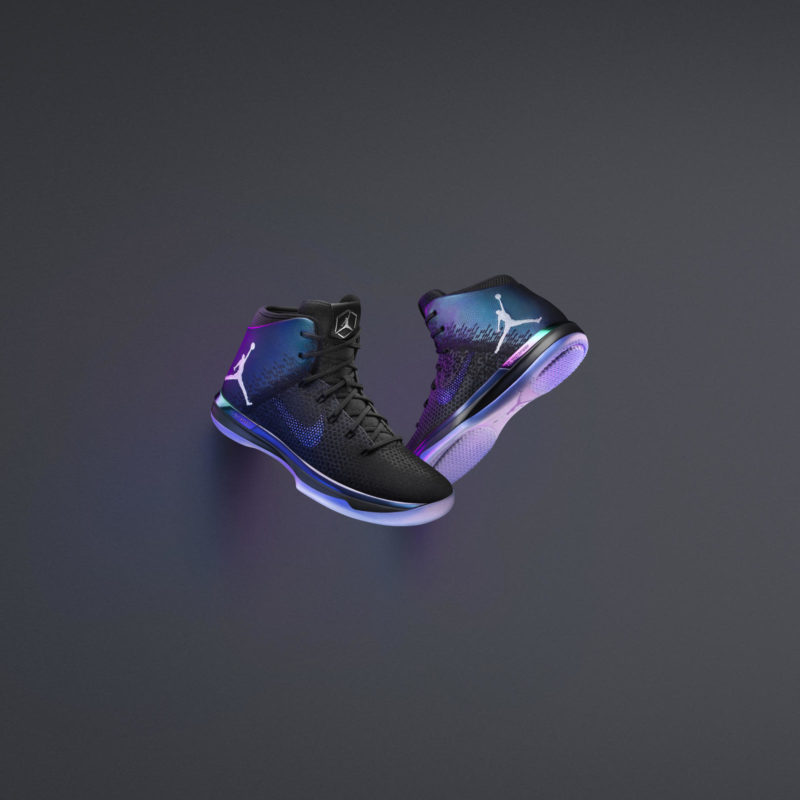