Ticsi and NikeLab have once again teamed up , this time to birth the NikeLab Dunk Lux Chukka x RT,a shoe inspired by Tisci’s interest in skate culture aesthetics and 80’s retro basketball.

“I think the Dunk has something that’s very special. It’s grounded in sport as well as in the street style culture,” says Tisci. “For younger generations it can fit as many different styles tribes as you can imagine. I think it’s one of the most iconic shoes that Nike has ever created.”- Riccardo Tisci

Features such as the large swoosh and the enlarged foxing and eye stay are carryovers from the Dunk Lux High, as are the full grain leather upper, drop in Lunarlon insole and the memory foam in both the quilted leather collar and the tongue.  Other features include the lack of the perforations on the toe box, rolled edges on the upper and RT logo and debossed Swoosh on the heel. 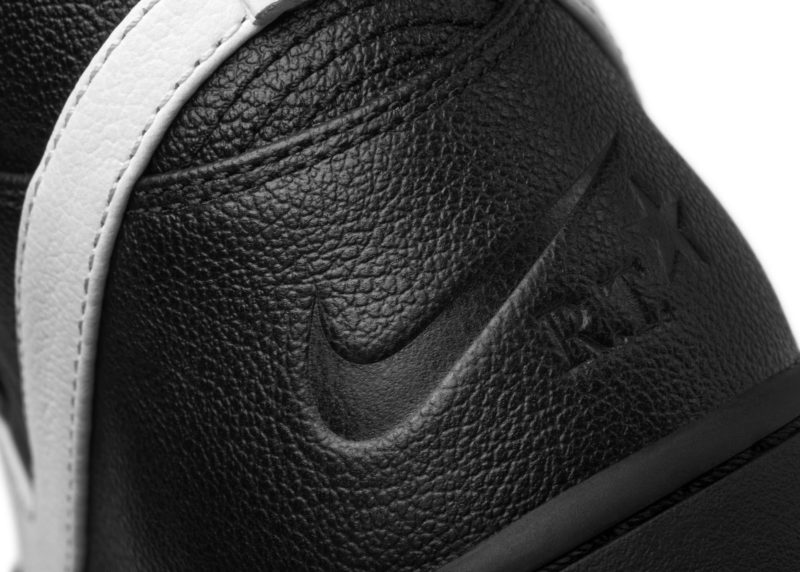 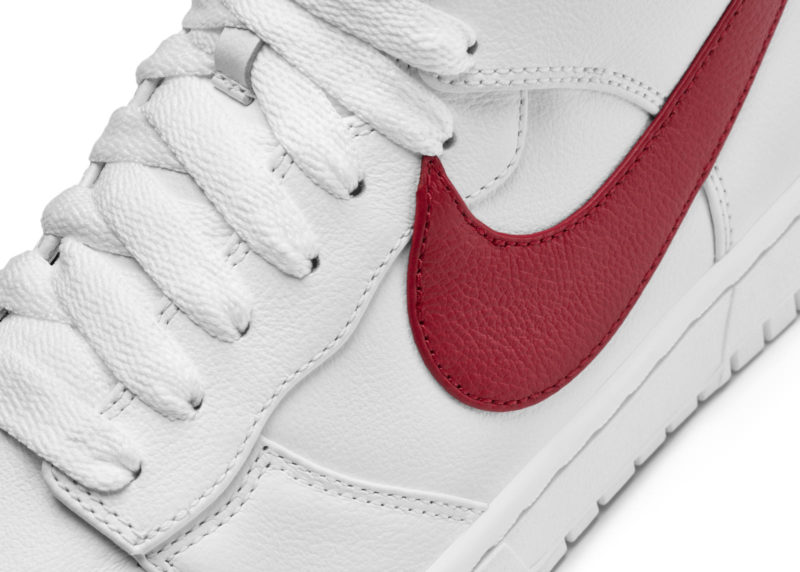 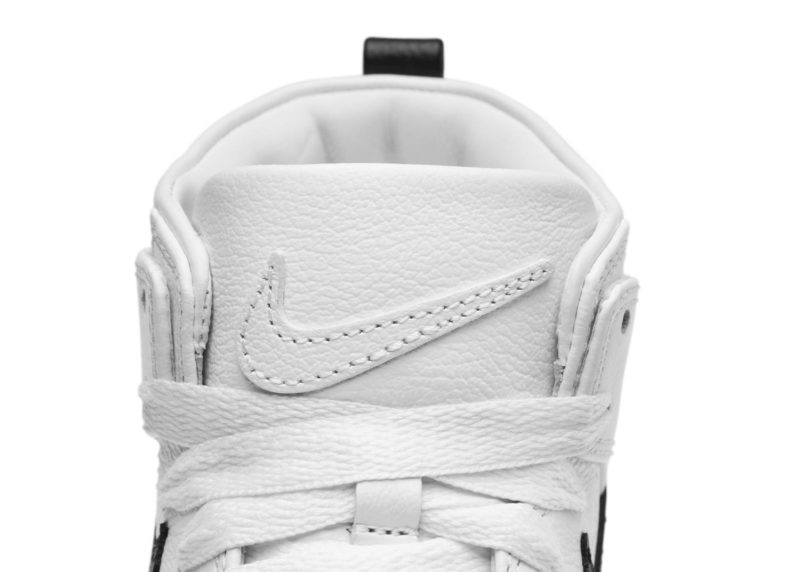