Micheal Jordan and Nike have forged the most successful and influential relationship in sneaker history. It is for that reason, it is hard to imagine a time where the two were not connected, however there was a time where he was not rocking the Swoosh and then the Jumpman, but the Chevron and the Star of Converse.  When MJ was in college at the University off North Carolina, he wore Converse. He also wore Converse during the 1984 Olympics. SPC Auctions has a listing an autographed pair of the kicks Michael Jordan wore during the 1984 Olympics. The white and navy size 13 Converse Fastbreak Mids feature Jordan’s signature on the lateral side of the left shoe,

If you are a Jordan fan with deep pockets, this may be up your alley. The bidding began at 10K and as of the writing of this article, it stands at $37,978. 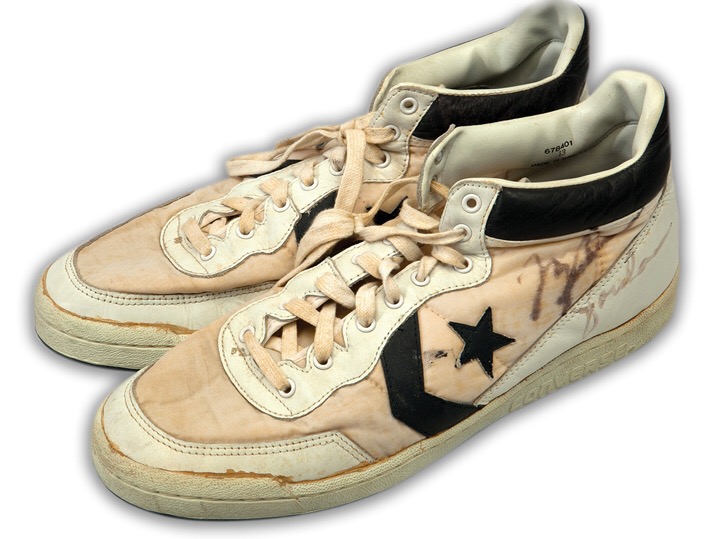 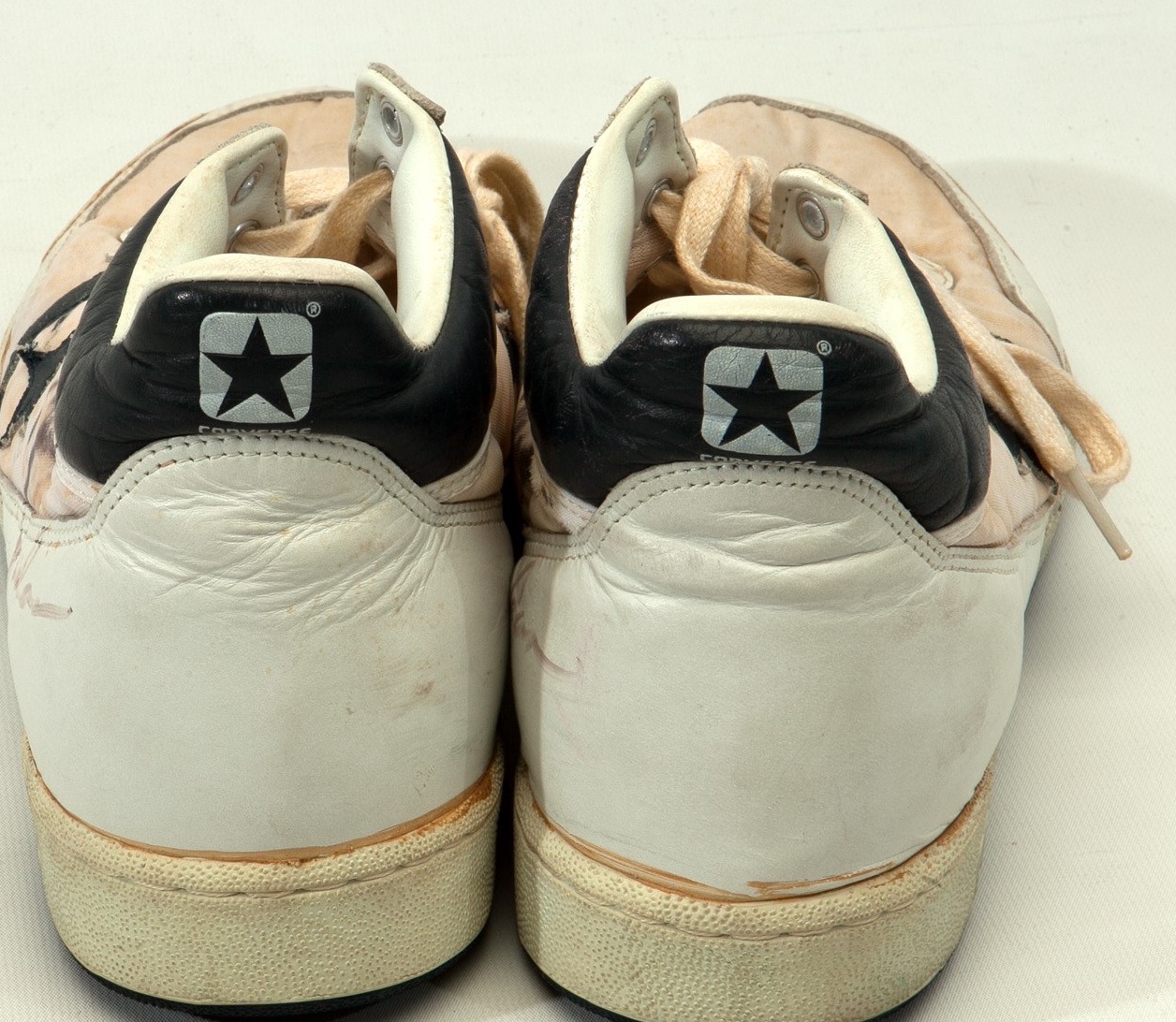 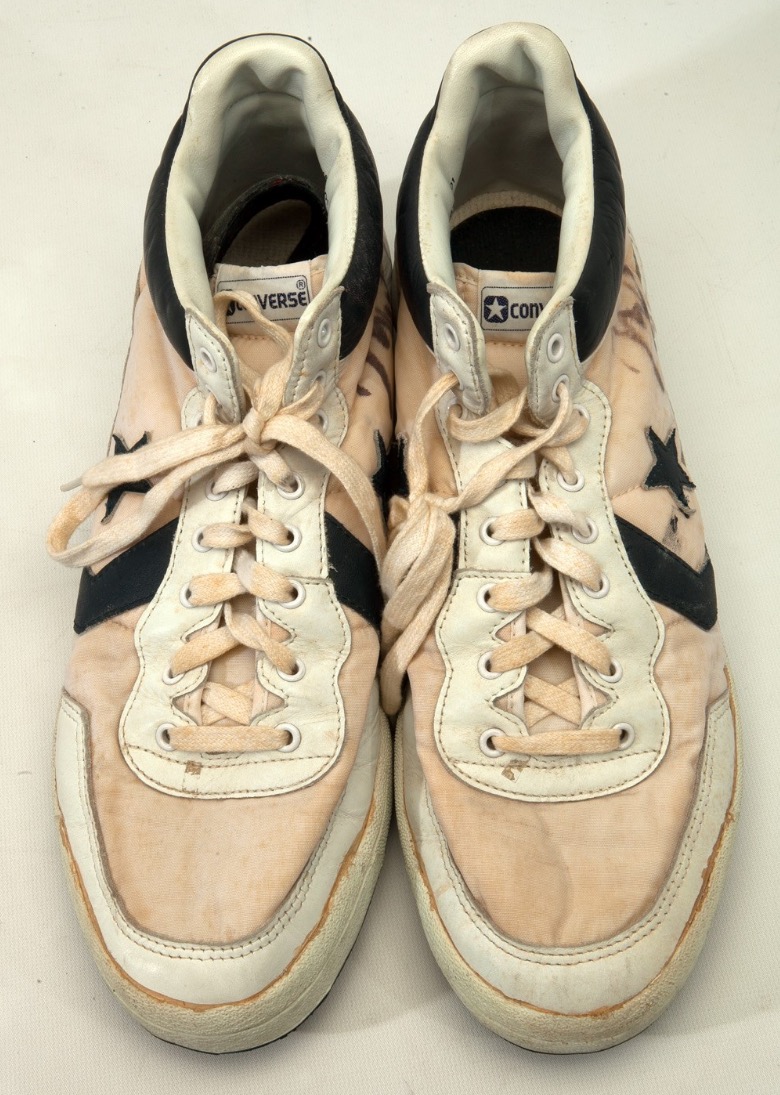 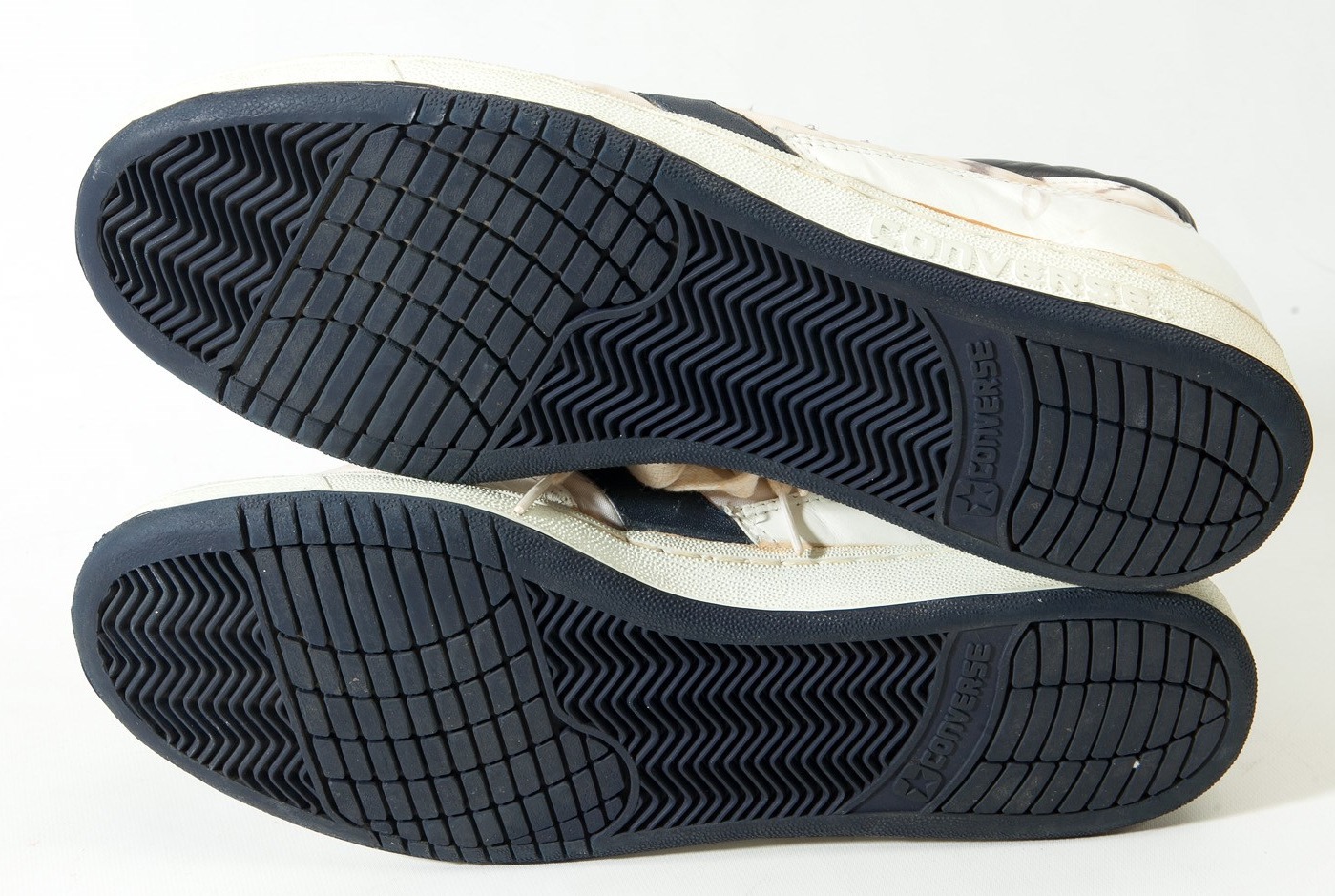