Innovate or fade into irrelevance (and insolvency), this is as true in the sneaker world as in any other industry and with their latest breakthrough, Flyleather, Nike may have broken new ground.

The material is produced with at least 50% natural leather fiber and water power and,according to the company, is Nike’s lowest carbon-footprint leather material ever. Nike says this is the case for these three reasons:

To decrease waste, Nike gathers discarded leather scrap and transforms them into fibers and a fabric infrastructure via a hydro process that is so powerful it fuses aforementioned items into one material. This newly fused substance is taken through a finishing process that can include things such as pigmentation and is then completed by being placed on a roll to be cut.

According to Nike, Flyleather looks and feels like premium leather As stated by VP of Footwear InnovationTony Bignell:

“Nike Flyleather completely mimics athletic, pigmented full-grain leathers in everything from fit to touch. Unlike with traditional leathers, Flyleather can be produced with a consistent grade across a broader range of product…By opening up the possibilities to engineer performance leather, we are creating a new conversation across performance categories to include materials that have otherwise been retired from the options list for products such as footwear, apparel and equipment.”

The material is touted to be lighter and stronger ( based on abrasion testing) than traditional leather.

“Similar to what Nike Flyknit did for knit, Nike Flyleather can do for leather. New technologies and platforms allow us to get closer to working at the molecular level. Flyleather is the latest example of this, and is particularly exciting because it allows for increased potential to extend our craft with more precision. This means opportunity for greater strength, support, elasticity and so on, based on the needs of specific sports.” – John Hoke, Nike Chief Design Officer. 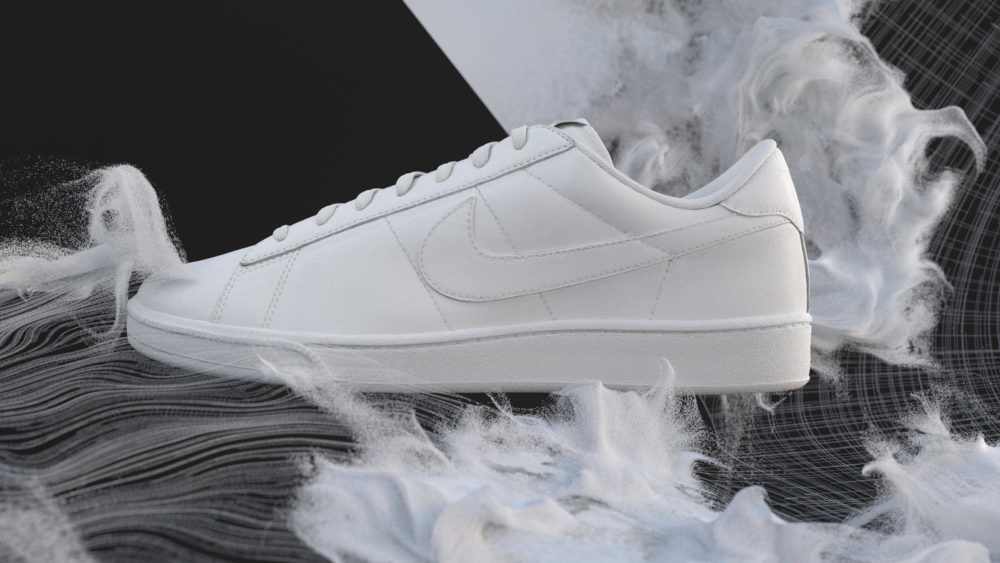 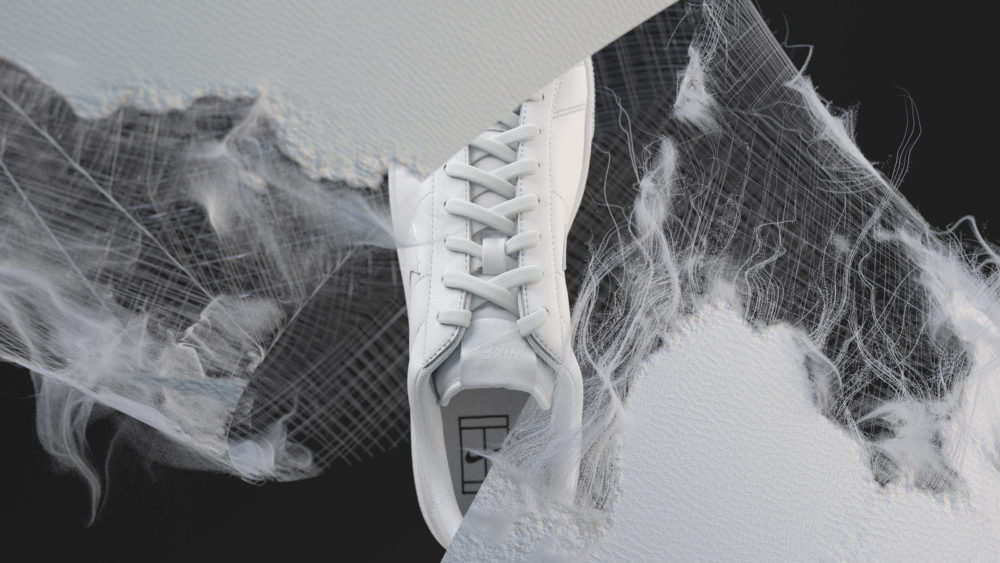