In 1997 the NBA told Penny Hardaway that his  Foamposite Ones did not meet the uniform standards the league had in place at the time. So the young superstar solved the problem by taking a sharpie to his shoe and blacking out the “valleys” on the shoe.

Penny was spotted wearing them during this past NBA All-Star weekend and now they will be available, as they are partnered up with an Orlando Magic inspired Penny VI as part of the “Sharpie Pack”.  The will release July 4 for $500. While I’m very much into this pack( as I am a sucker for sneaker packs), the $500 price tag is more than I care to spend. For those that have no suck reservations, they will be available at select Nike sportswear retailers. 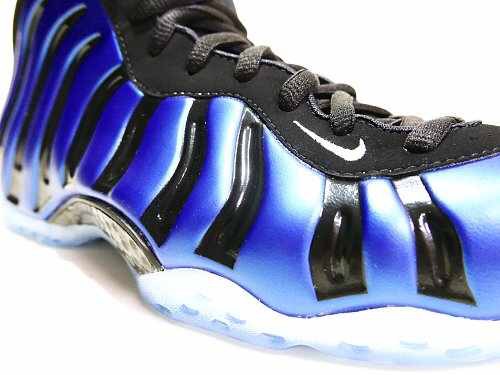 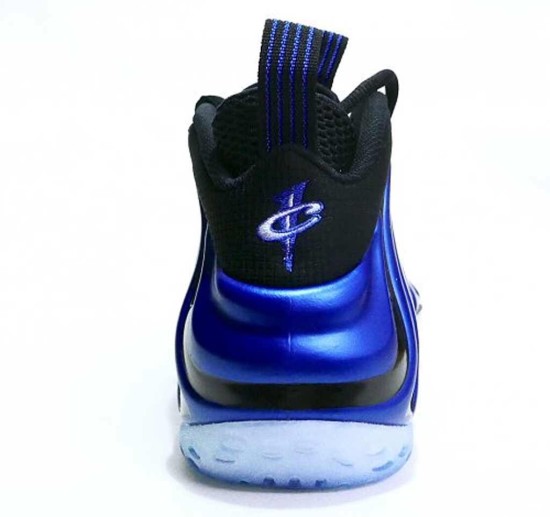 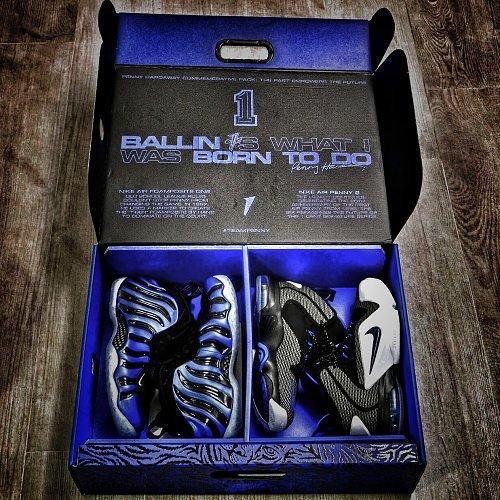