The Mocha Air Jordan 3 was largely overlooked and ignored during its initial release back in 2001 (and even in the subsequent years). Over the past few years there has been a groundswell, seemingly out of nowhere, for their return and it looks like it they will get their wish, sooner rather than later,as these are rumoured to be part of Jordan Brand’s holiday lineup.

The 2018 version will feature a white leather upper with zones that are tumbled or perforated. The prominent mocha overlays that the shoe is known for are present at the toe and wrapping around the heel. Dark mocha is also present for the Jumpman on the front of the tongue and the logo on the back of the heel.

This upper sits atop a white midsole and a dark mocha outsole. 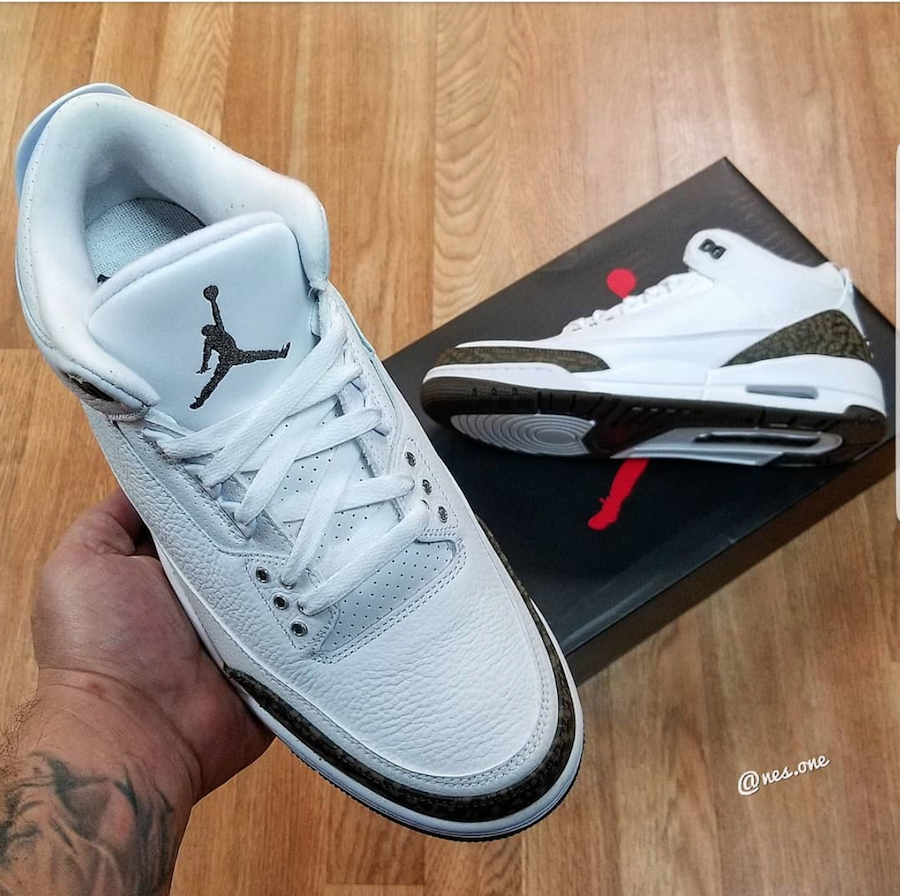 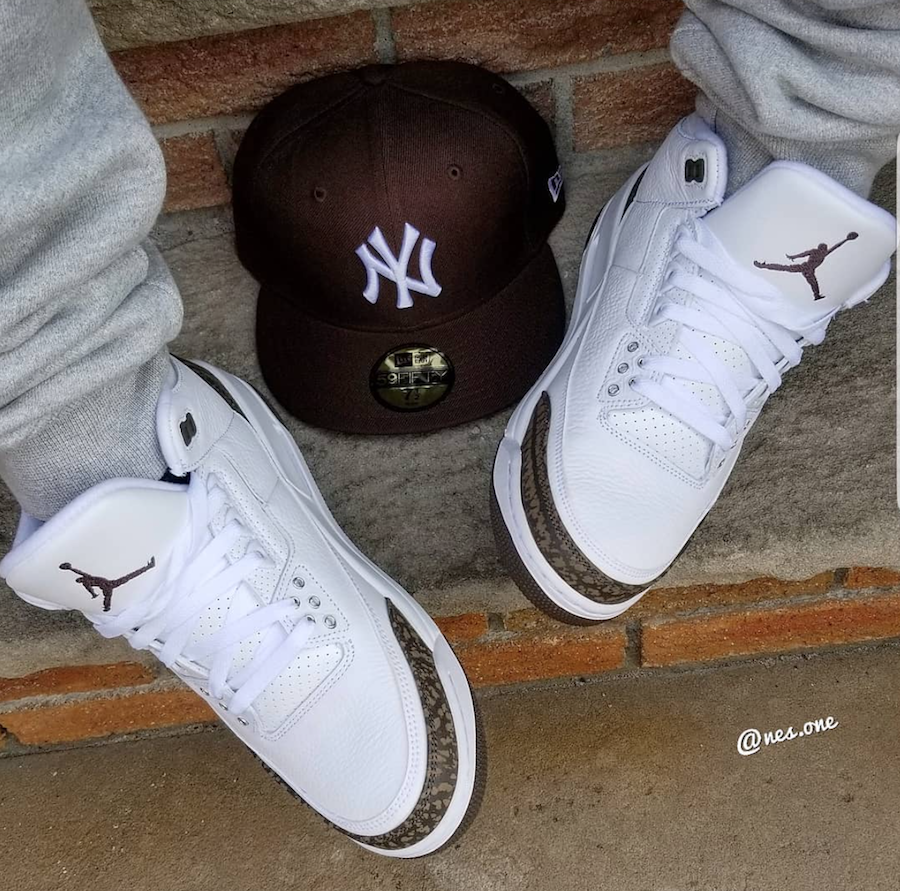 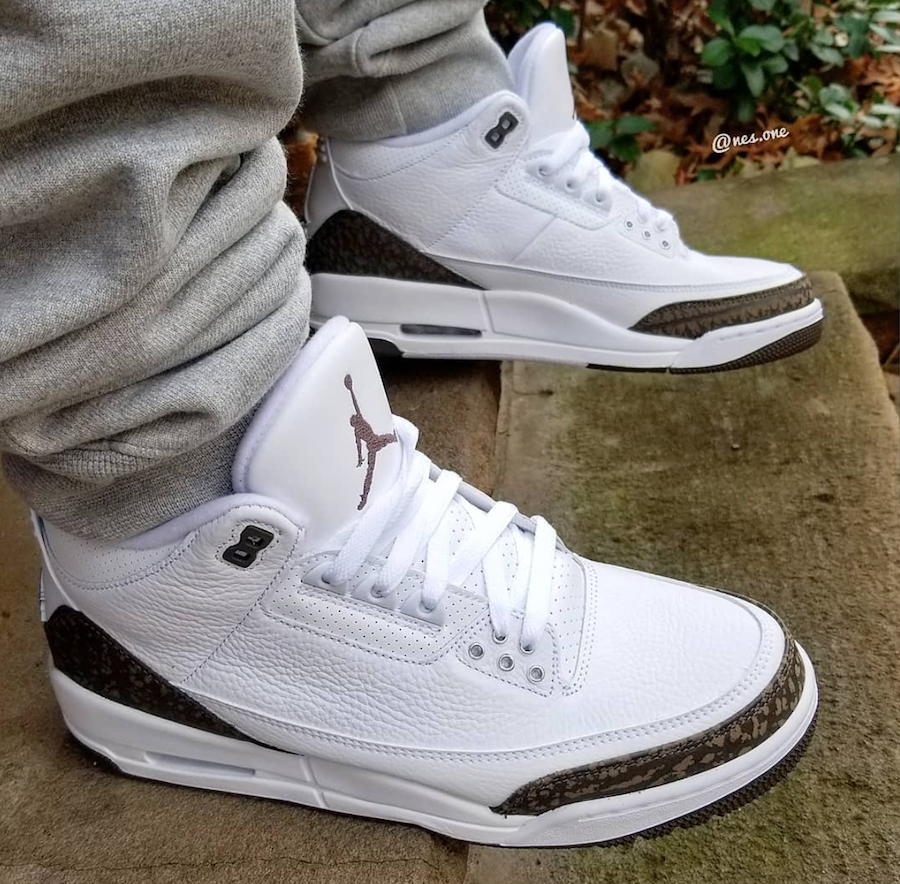