Jordan Brand is taking the classic Air Jordan 3 in a new direction- as a boot.

The shoe will reportedly be called the Air Jordan 3 EXP. Rather than its traditional leather-based upper, the shoe now features a military-esque nylon and it is extended into an ultra high boot in a similar fashion to that of the SF-AF1. Material differences aside, the shoe does retain some of its its traditional design elements in terms of the overlays on the lower part of the upper and the midsole and outsole are carried over from the original design.

At this juncture there is no word on when a potential release , but stay locked in here for future updates on this shoe as they become available. 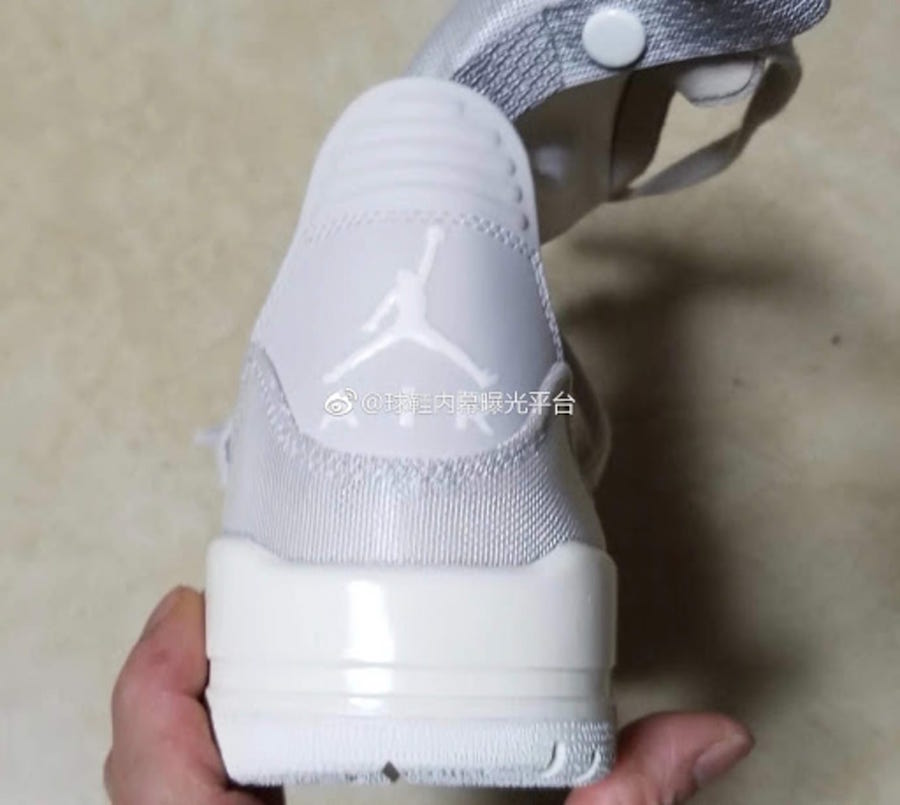 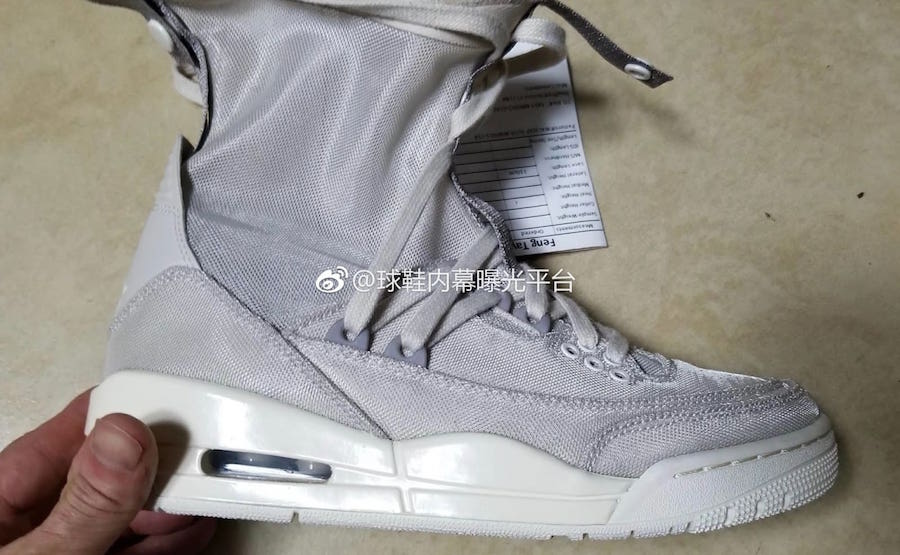