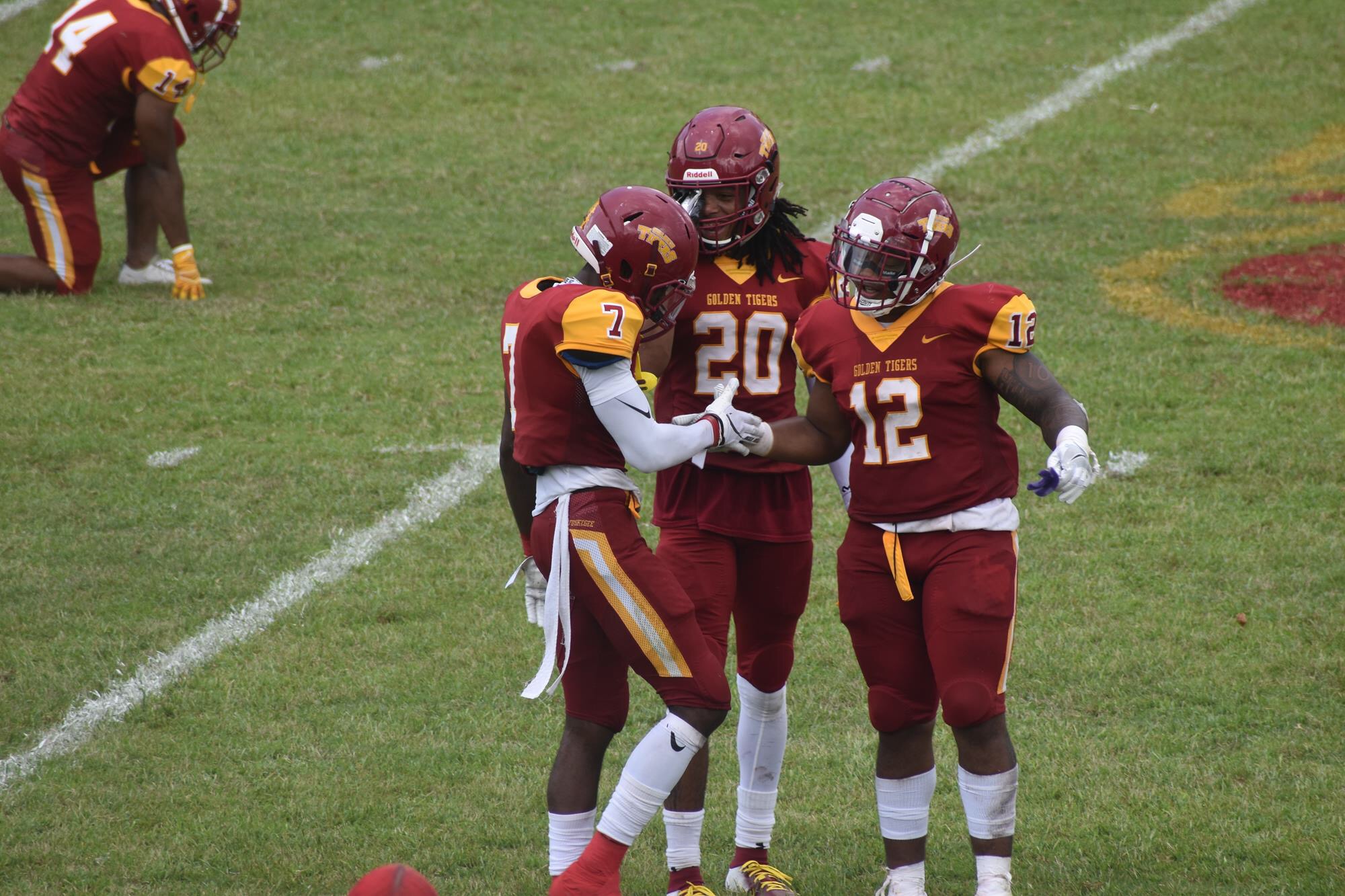 TUSKEGEE, Ala. – The Tuskegee University football team held Lane College scoreless through three quarters before finally giving up a touchdown in the final five minutes of the game, on its way to a 17-8 victory Saturday afternoon at Cleve Abbott Memorial Stadium. The win gave the Golden Tigers its first conference victory of the season as they now improve to 3-0 overall and 1-0 in the Southern Intercollegiate Athletic Conference (SIAC). 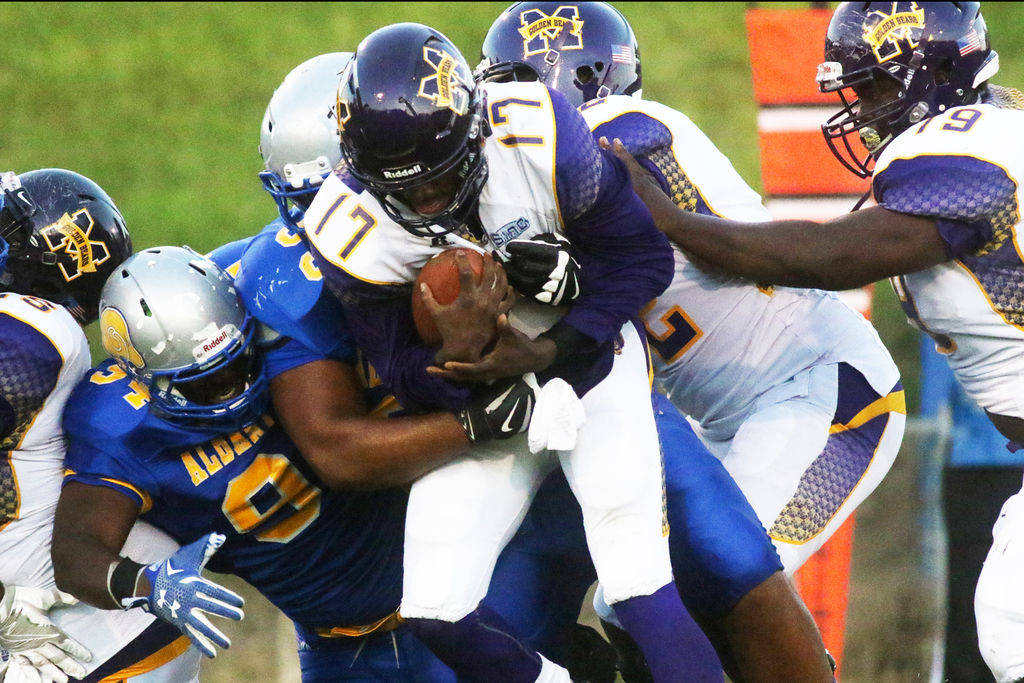 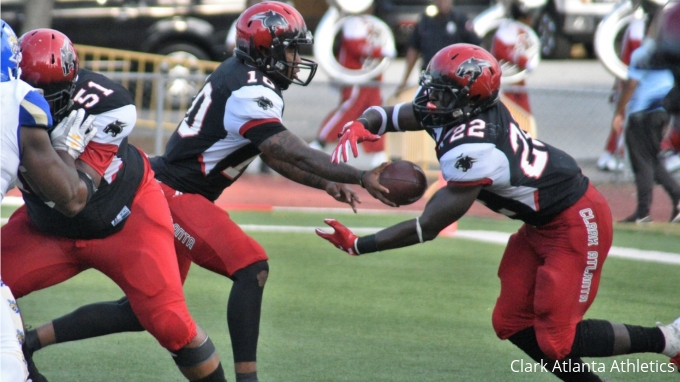 XENIA, Ohio – The Benedict College Tigers took advantage of six Central State turnovers and won their third game in a row with a 24-14 victory over the Marauders on Saturday afternoon at Xenia High School’s Doug Adams Stadium. 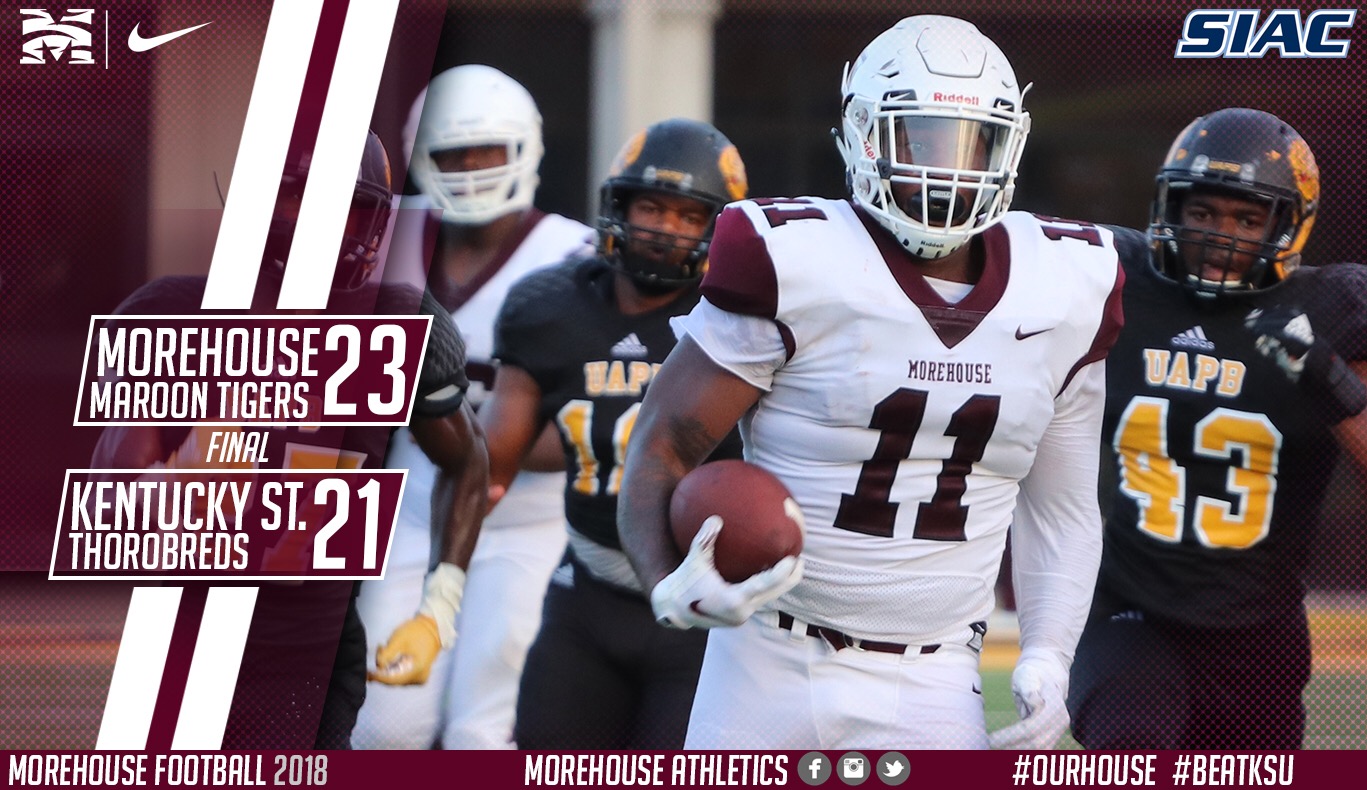 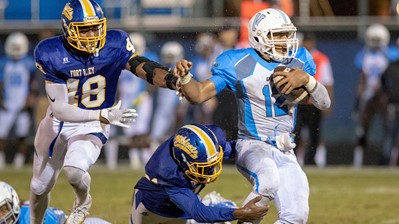 FORT VALLEY, Ga. – In a game delayed at the start by almost two hours, the Wildcats had another tough start when they took the field and failed to capitalize in the second half to fully turn the tide. Virginia University at Lynchburg spoiled the Fort Valley State football Home Opener Saturday night, 31-14, in a damp Wildcat Stadium.