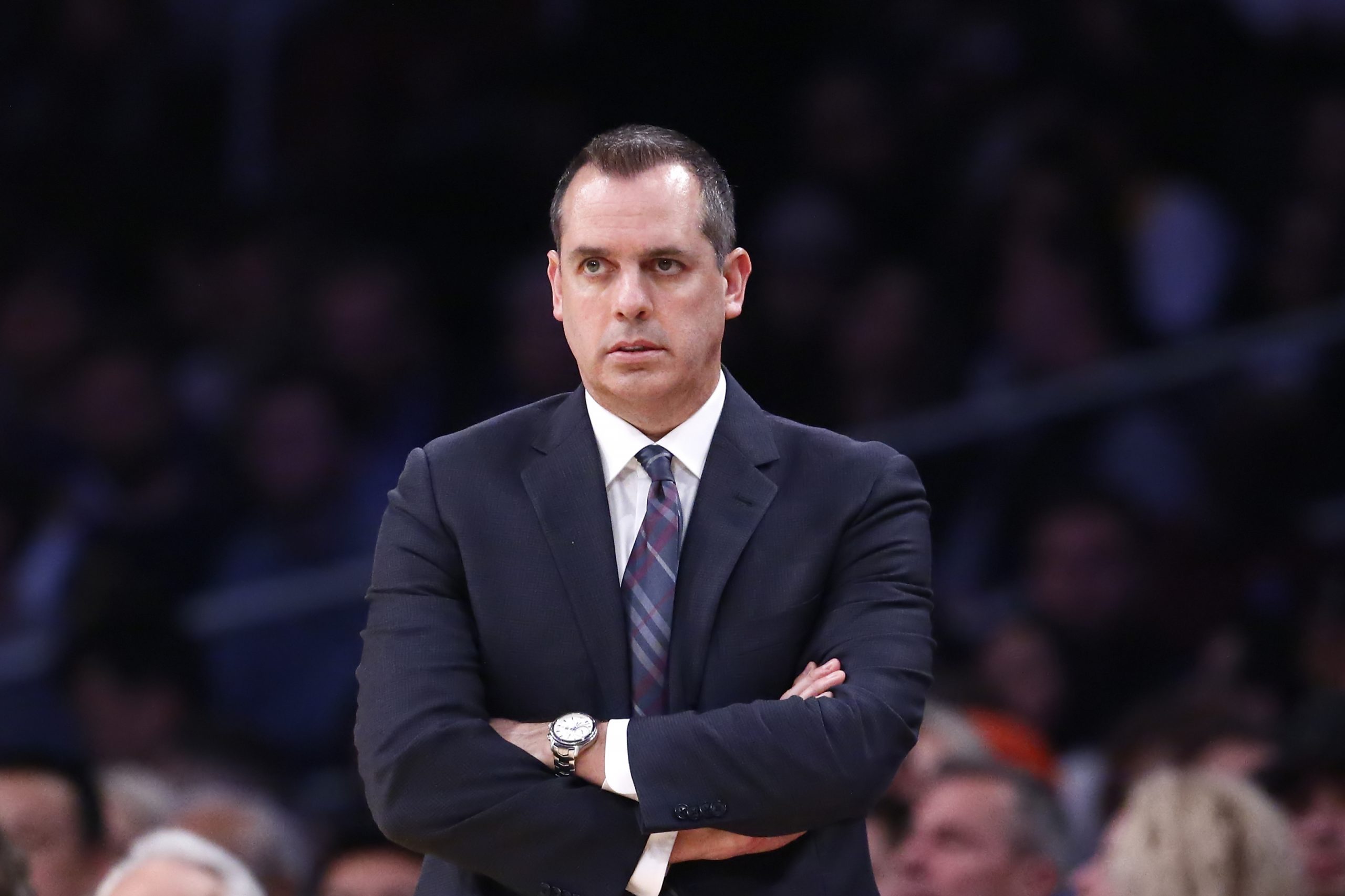 Whenever a team loses a ballgame, there is usually one or a multitude of things that team can point to as contributing to their defeat. For Los Angeles Lakers head coach Frank Vogel it was the officials, who he felt dropped the ball on two calls that hurt his club and he had no problems making that known in the postgame. Typically making such comments directly at officials will warrant a fine so it remains to see what , if any action, the League will take. 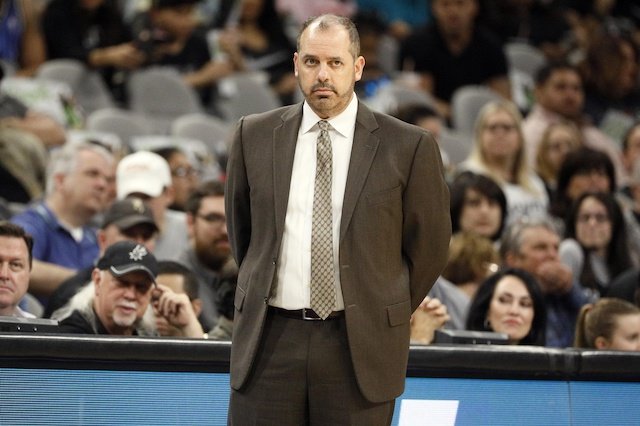 After the Lakers and Tyronn Lue courting of one another fell through, according to the Los Angeles Times’ Broderick Turner, the ballclub will interview former Pacers and Magic coach Frank Vogel on Thursday. ESPN’s Adrian Wojnarowski and Dave McMenamin reported that what killed the negotiations was the Lakers’ offer of three years and $18 million was considered lowball, as Lue’s representatives were “seeking a five-year deal with a salary commensurate with a championship resume.” It was then reported by The Athletic and Stadium’s Shams Charania that the Lakers had turned…

The firing of Jeff Hornacek was merely the opening salvo of the annual purging of head coaches in the NBA. The Magic announced in a release earlier today they would not be retaining the services of head coach Frank Vogel. Orlando brought Vogel in after his successful tenure with the Indiana Pacers, but was never able gain any footing on a turnaround, going 54-110 over his two seasons with the Magic. “We would like to thank Frank for his contributions to the Orlando Magic,” president of basketball operations Jeff Weltman…