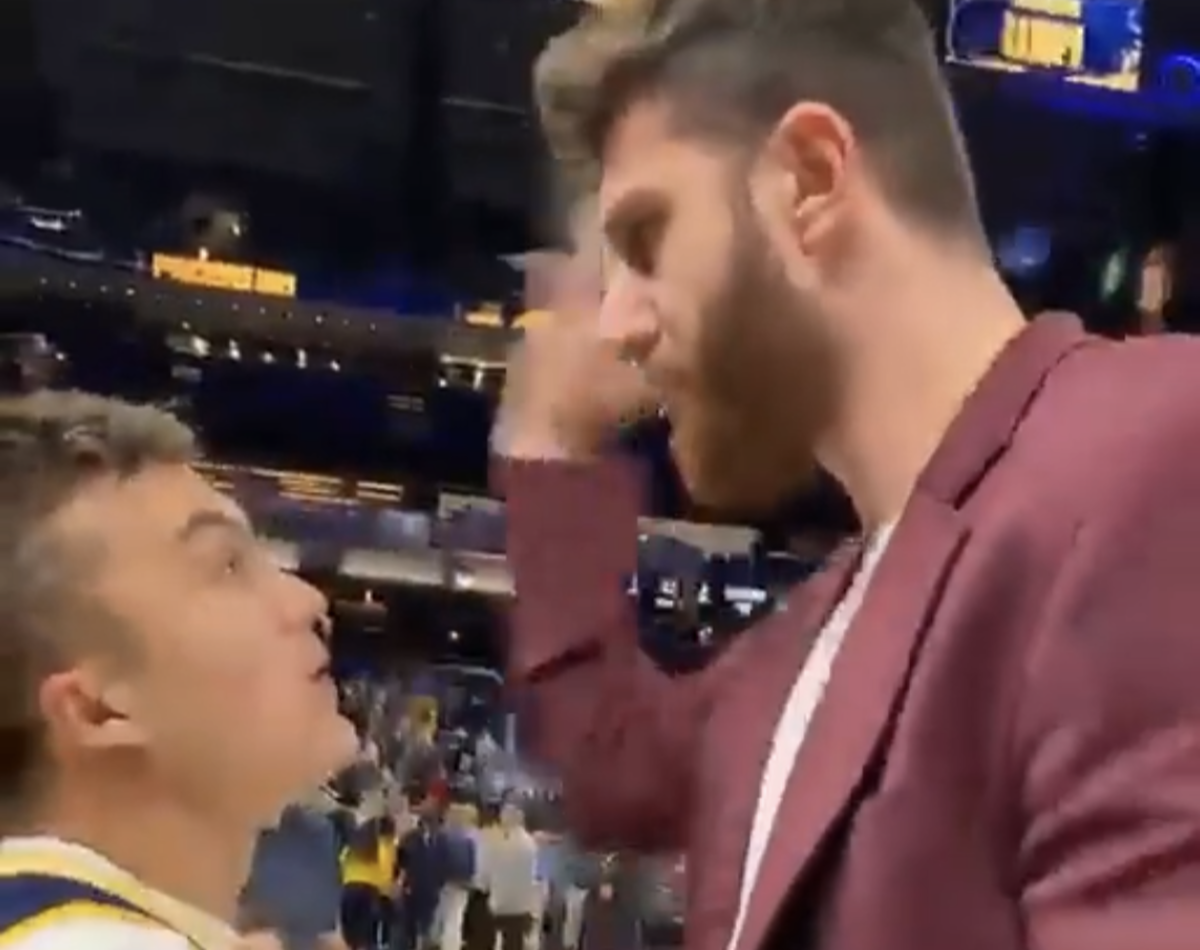 Portland Trail Blazers big man Jusef Nurkic will be $40,000 lighter in the wallet after he was fined by the NBA. In an announcement released Tuesday morning the league said the fine was being levied due to Nurkic confronting a fan and going Peyton Manning on the guy’s cellphone. Video of the incident can be seen below: