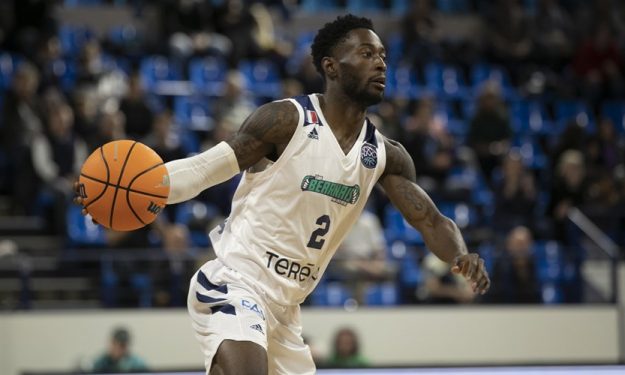 Matt Mobley is close to putting a signature on the deal with Casademont Zaragoza By Chema de Lucas at eurohoops.net/ info@eurohoops.net Casademont Zaragoza is close to signing Matt Mobley, according to sources. The 26-year-old played in Belgium (Spirou), France (Pau-Orthez), Turkey (ITU BB), and Germany (Fraport Skyliners) and will now debut in Spain. He went undrafted in 2018 but logged a couple of games in the NBA Summer League with Utah. Last season, he averaged 20 points, 4.7 rebounds, and 3.5 assists over 27 German BBL games.