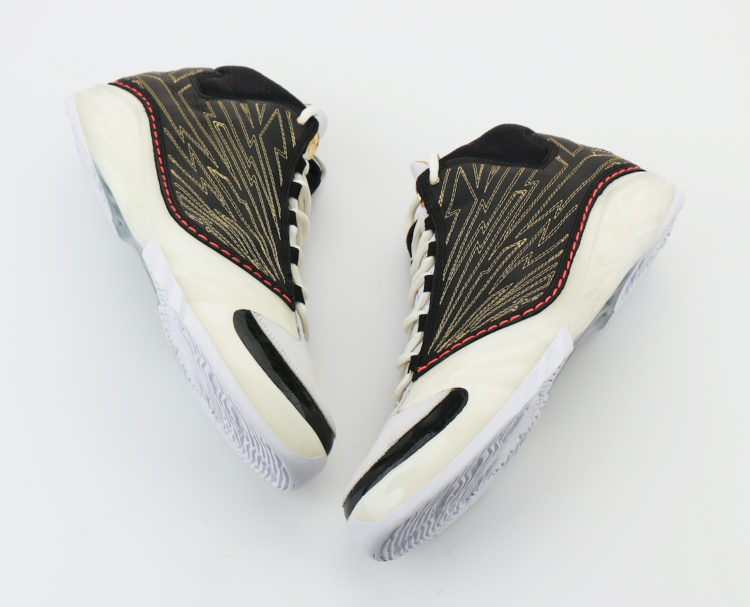 We have previously reported on this collaborative Air Jordan XX3 from Manila’ Titan Sports and Jordan Brand. At this juncture, a concrete release date has yet to be announced but it expected to release later this year at nike.com and select retail venues. Titan x Air Jordan XX3 Black/Sail-White-Metallic Gold CZ6222-01 Later in 2020 New images have surfaced of this XX3, which was birthed in commemoration of Titan’s ten year anniversary. 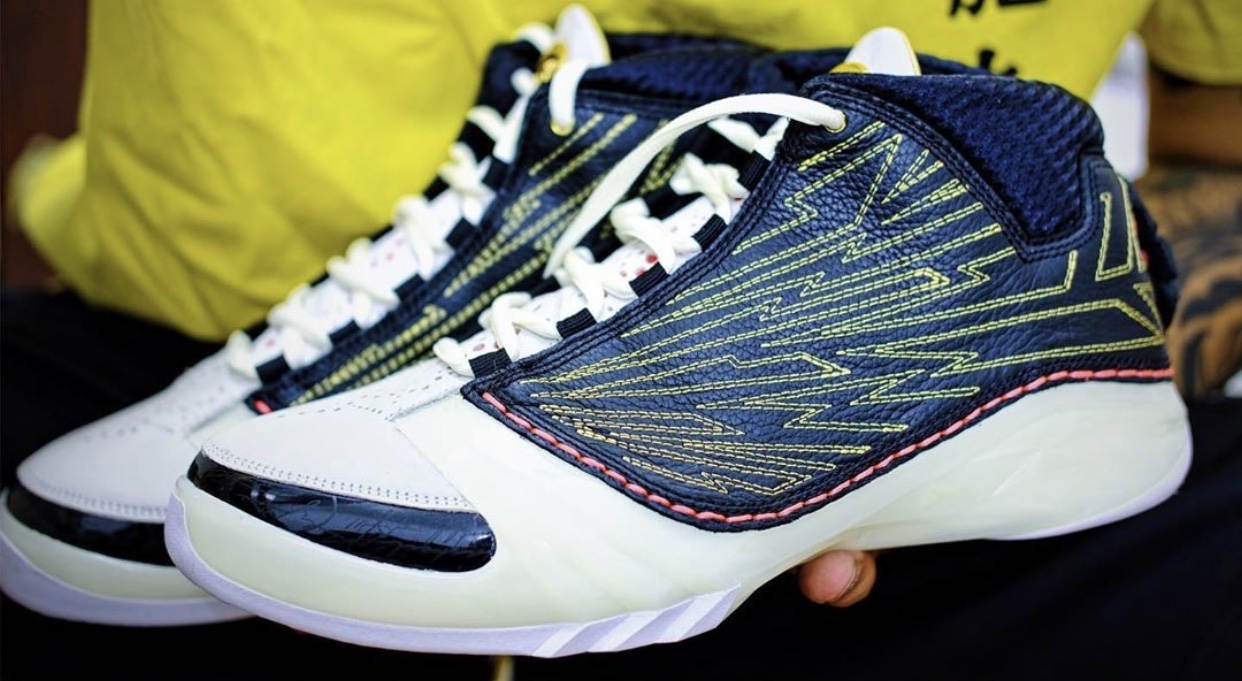 Earlier in August a single images emerged of an upcoming collaborative Air Jordan XX3 between Manila-based retailer Titan and Jordan Brand. We now have a full image of the shoe and let me say that initial image from August held a lot more promised that this alleged final product. Somehow Titan has managed to take the elegant silhouette of the Jordan XX3 and make it look less than what it is. Check out the images below and tell us what you think.