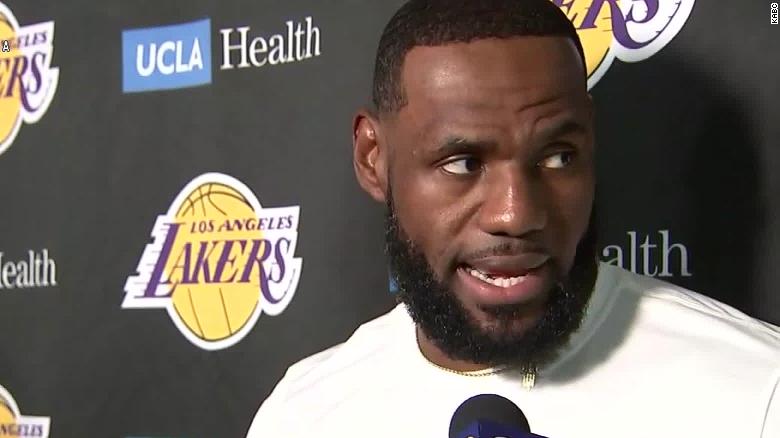 from ESPN News Services  Protestors in Hong Kong cheered when a ball dropped into the basket after smashing into a photo of LeBron James‘ face that was placed above the hoop. They also trampled on jerseys bearing his name and gathered in a semicircle to watch one burn. James’ standing among basketball fans in Hong Kong took a hit after his comments about the ongoing protests and free speech. Fans gathered on courts amid Hong Kong’s high-rise buildings Tuesday to vent their anger. The Los Angeles Lakers star touched a nerve among protesters… 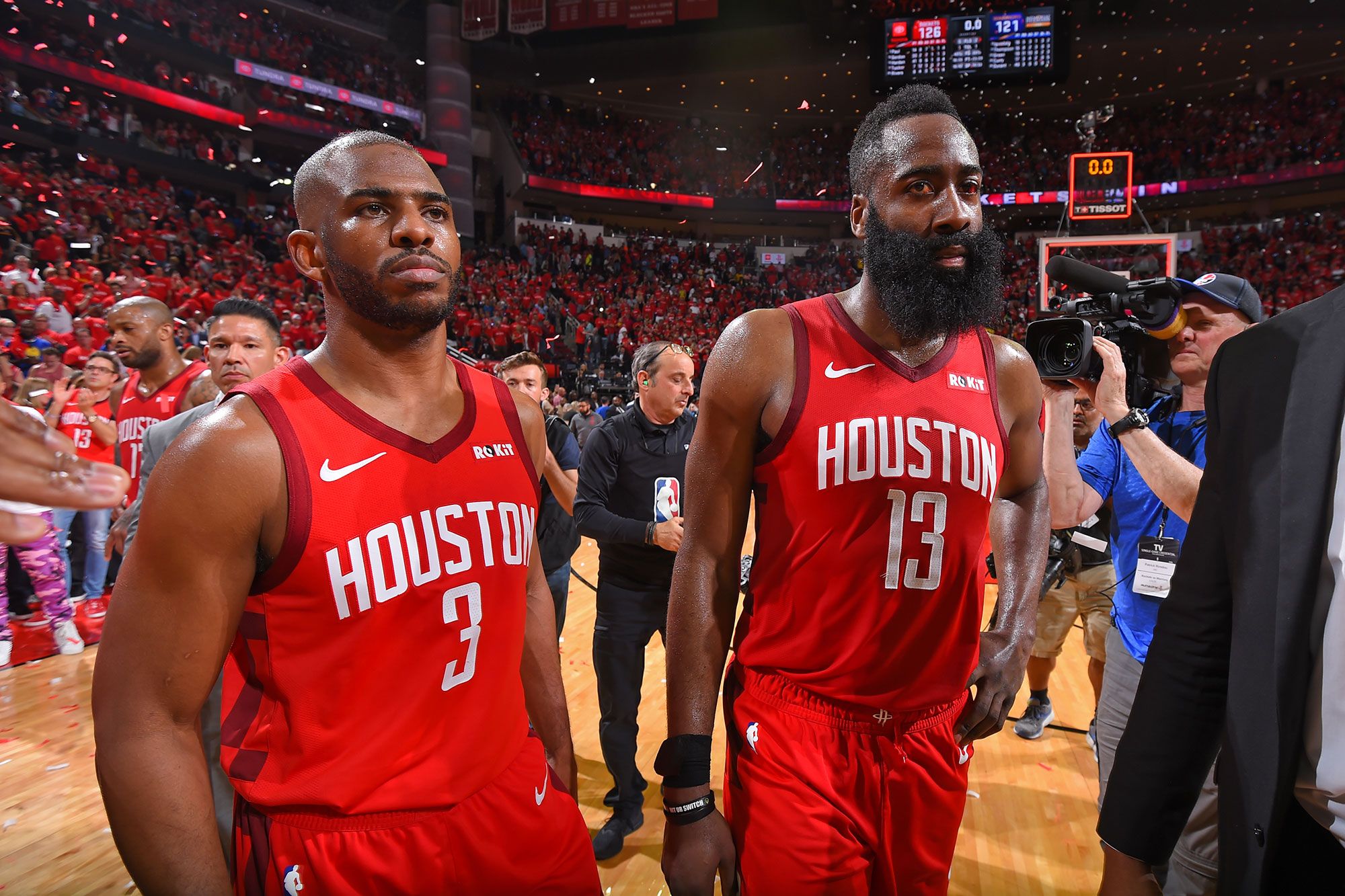 It has been reported of the alleged breakdown of the rapport between Houston Rockets star players Chris Paul and James Harden. Yahoo Sports’ Vincent Goodwill’s article outlined the state of their partnership as “unsalvageable” and highlighting points of contention between the two. Rockets’ GM Daryl Morey has refuted these stories saying , according to Rockets beat writer Jonathan Feigen, that CP3’s reps have “never asked to trade him.” Feigen outlines Morey’s comments in a few tweets: Stay tuned for the next round of drama on As the Jet Fuel Burns.