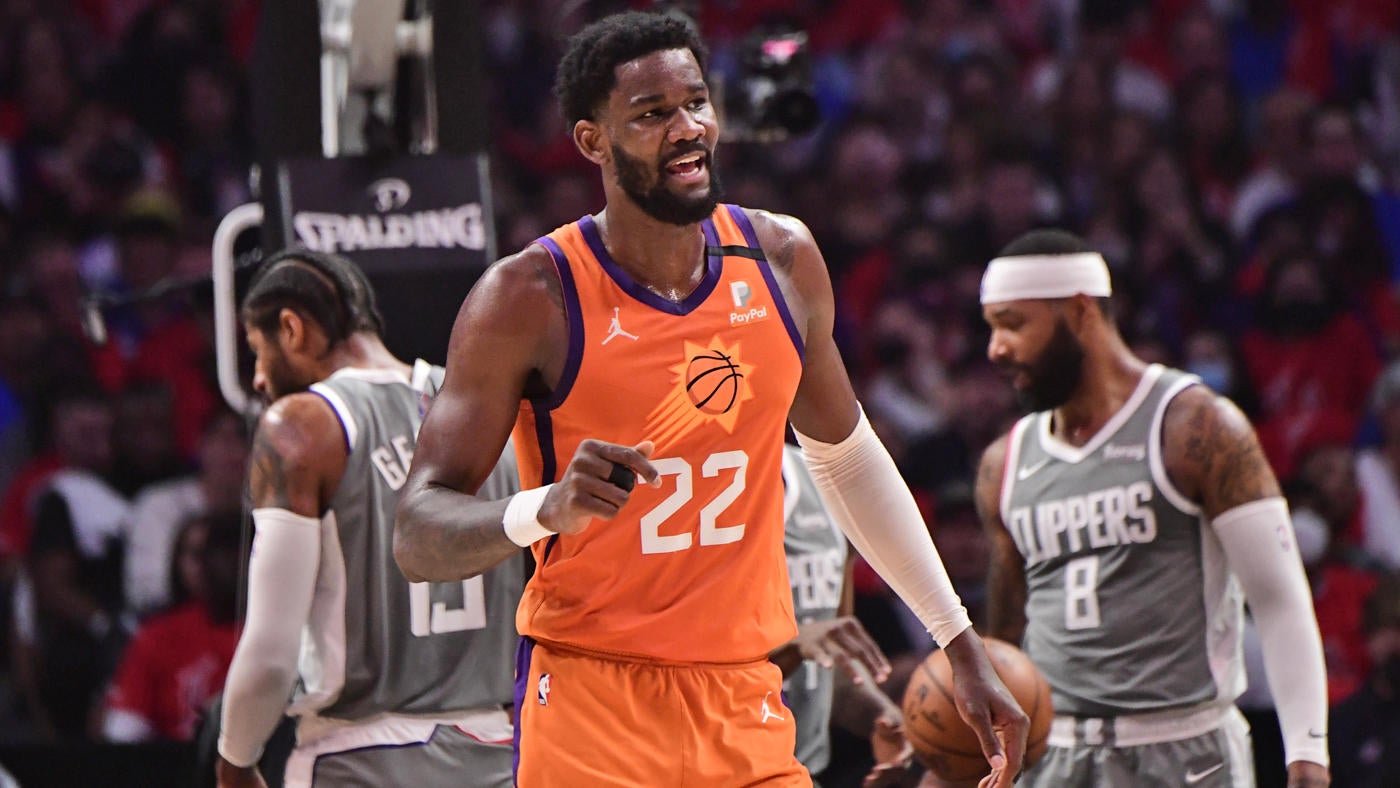 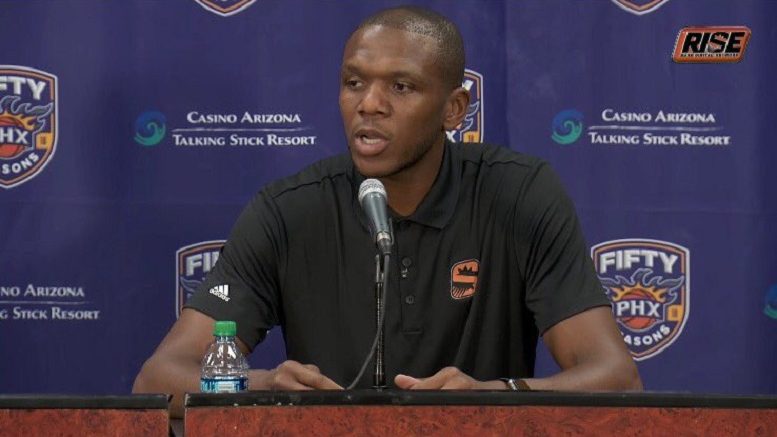 Earlier Thursday , it was announced that Phoenix Suns center Deandre Ayton would serve a 25-game suspension after testing positive for a banned diuretic. This evening, Lebron James benefactor and current Suns General Manager James Jones released a statement on the issue. Ayton will be eligible to return December 17 against the Clippers of Los Angeles. The Phoenix Suns number one overall pick Deandre Ayton and backup big man Richaun Holmes will be both miss the team’s game tonight against the Minnesota Timberwolves due to injury. Both suffered injuries in the Suns’ game Saturday against the Charlotte Hornets – Ayton left the game after spraining his left ankle and Holmes sprained his right foot.