This month ten years ago Nike signed a skinny kid from the University of Texas, Kevin Durant. A decade later, the tenth model in the KD has officially seen the light of day.

The KD ten features a FlyKnit upper, which Nike has touted is the best yet to be utilized on a basketball. The model also features large laces and an unconventional lacing system in which the laces wrap totally across the foot from the lateral midsole to the same point on the medial side.

The Zoom Air unit that made its debut on the KD9, with durability enhancements and fine tuned for maximum impact cushioning, returns on the KD10.

The Anniversary colorway of the KD10 will be available May 26; it features a faint blue upper with the swoosh being an intermingling of the colors of every team KD has played for since college. 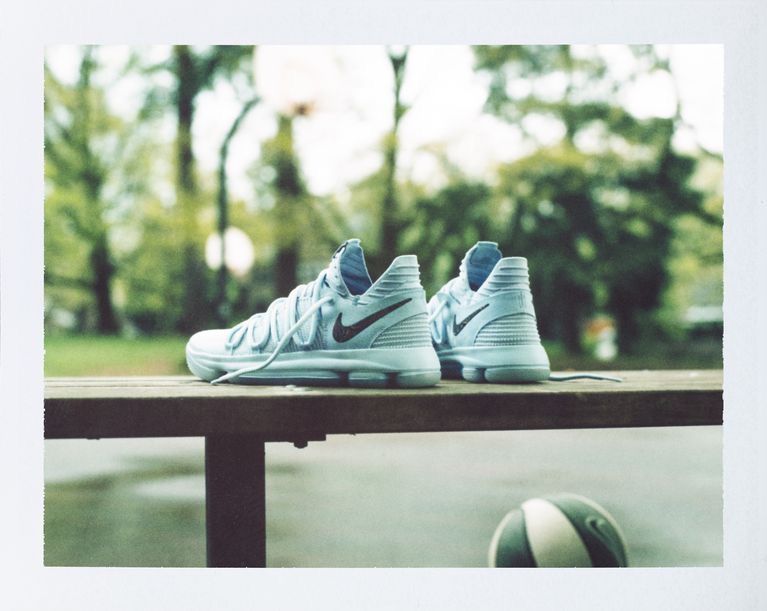 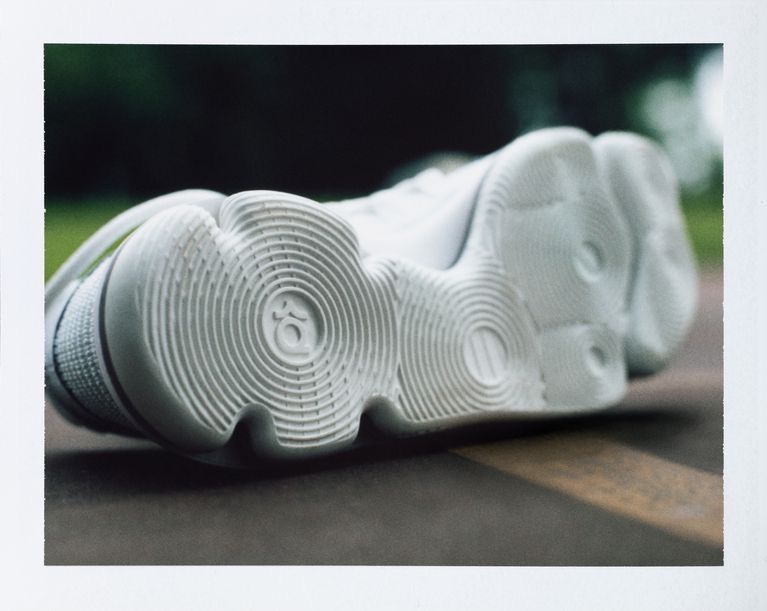 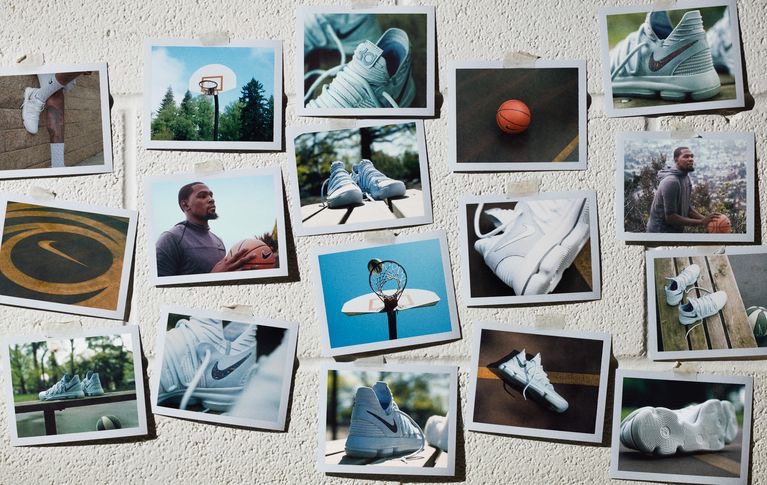 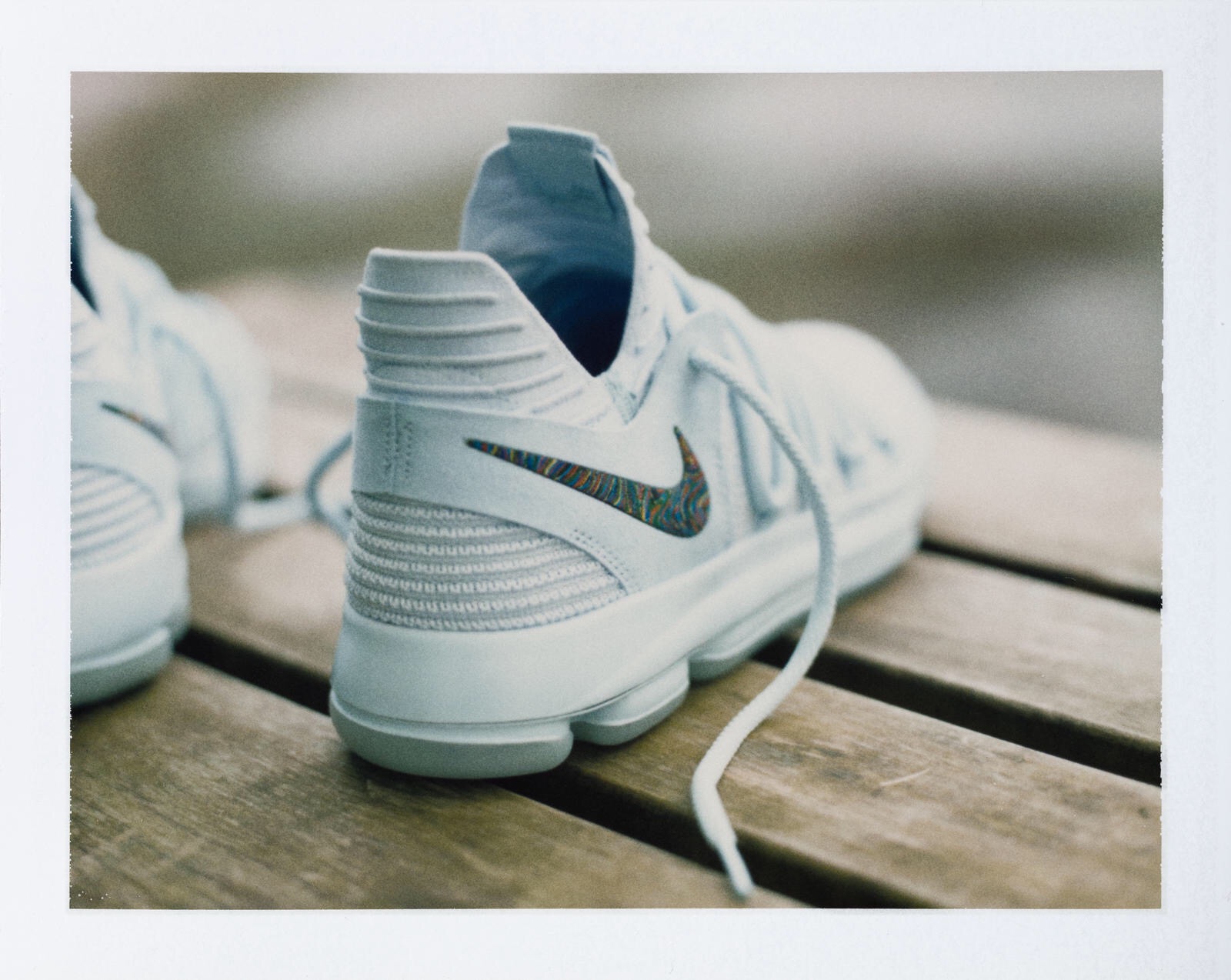 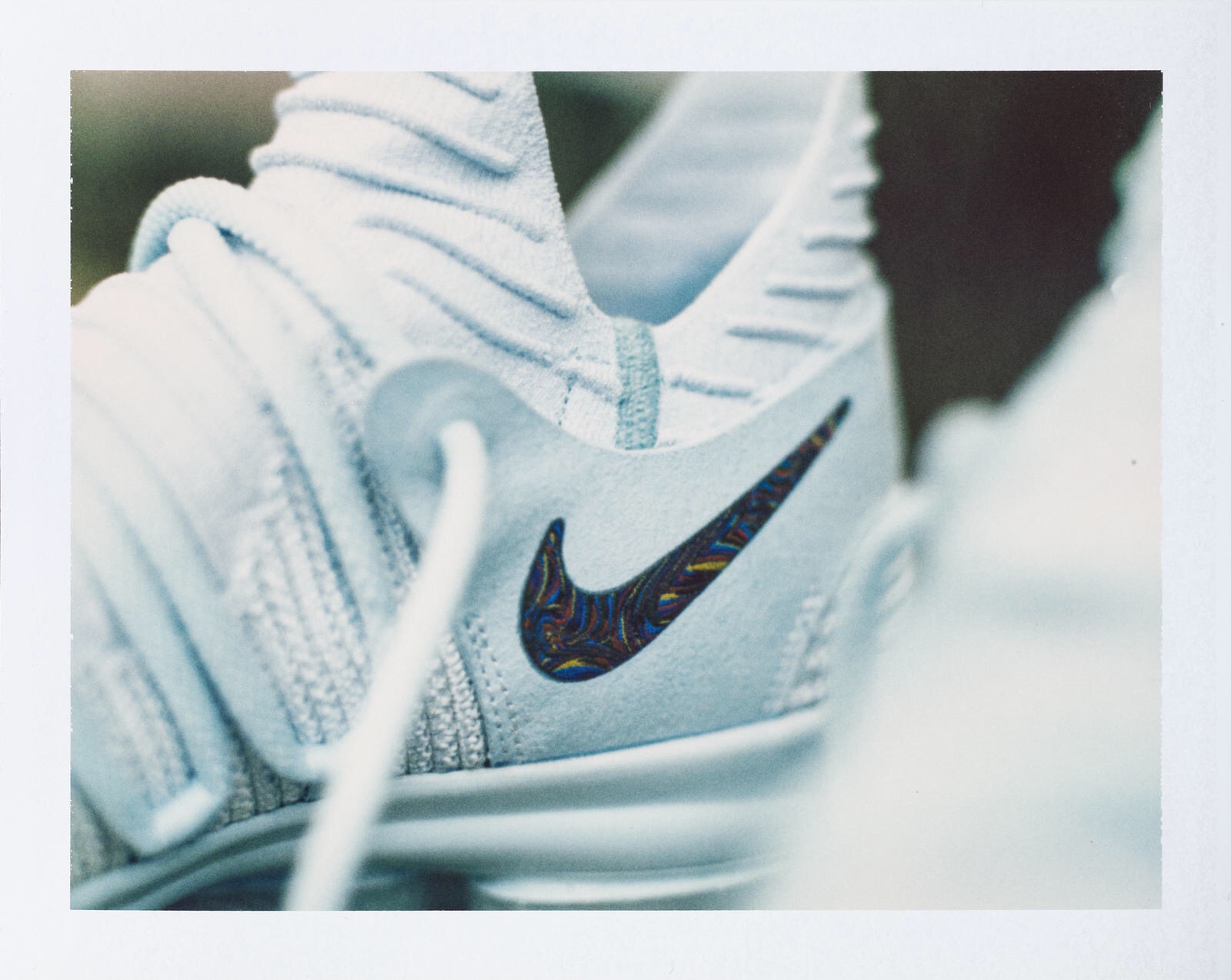