Kyrie Irving was spotted at Celtics practice wearing a shoe that was not the Kyrie 4 nor the Kyrie Low.

Could this be the Kyrie 5 or another Kyrie branded shoe? As more information on this mystery shoes creeps out, we will have it here for you. 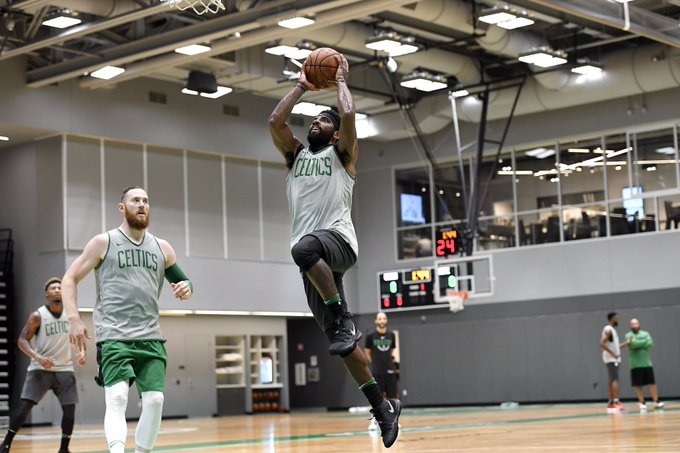 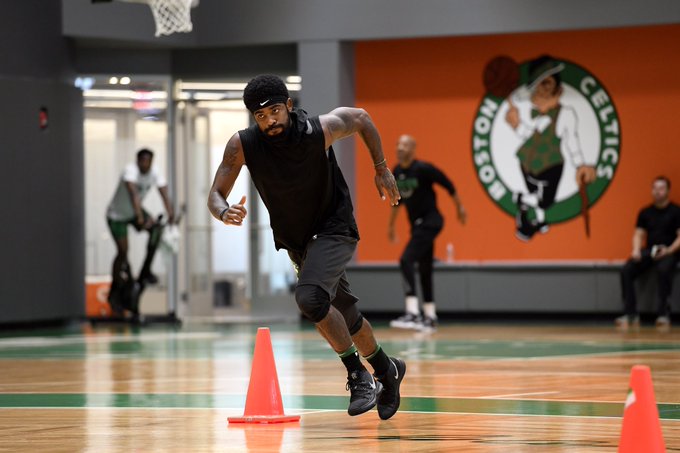 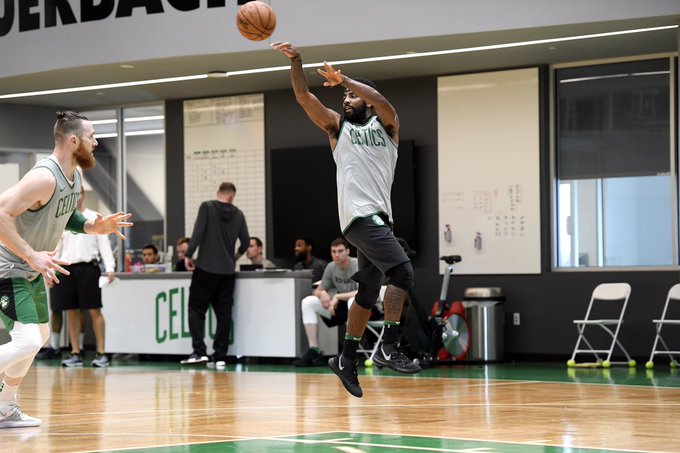 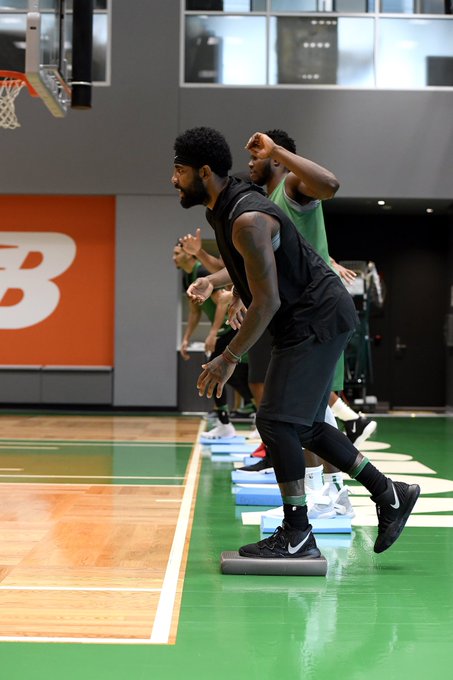