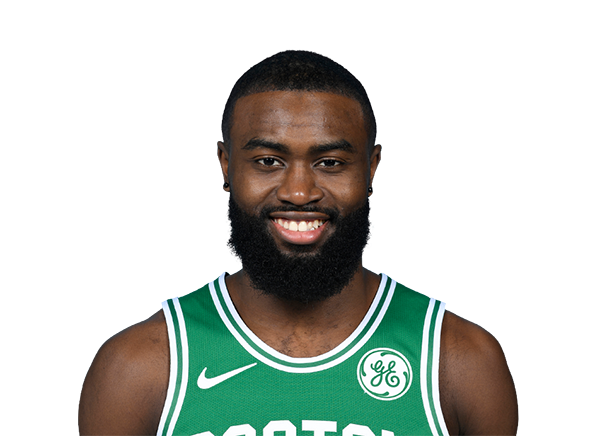 The Boston Celtics announced that forward Jaylen Brown will miss their Tuesday night game against the Charlotte Hornets with an illness. The Celtics will also be down two centers as Vincent Poirier will be out with a fracture of his right pinkie, while Robert Williams suffered a left hip bone edema. 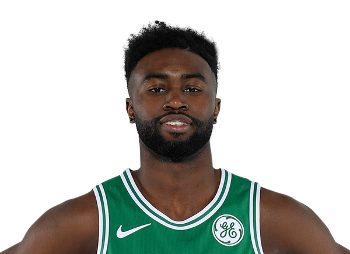 The Boston Celtics and coach Brad Stevens announced earlier today that forward Jaylen Brown ( lower back spasms) would likely be out for the team’s game Wednesday night against the Miami Heat. Brown is averaging 13 points, 4.3 rebounds and 1.3 assists this season, but has not taken the step forward that many thought he would coming off the strong play he exhibited in the later portion of last season as well as during their playoff run that came up half a quarter short of ending in the NBA Finals.