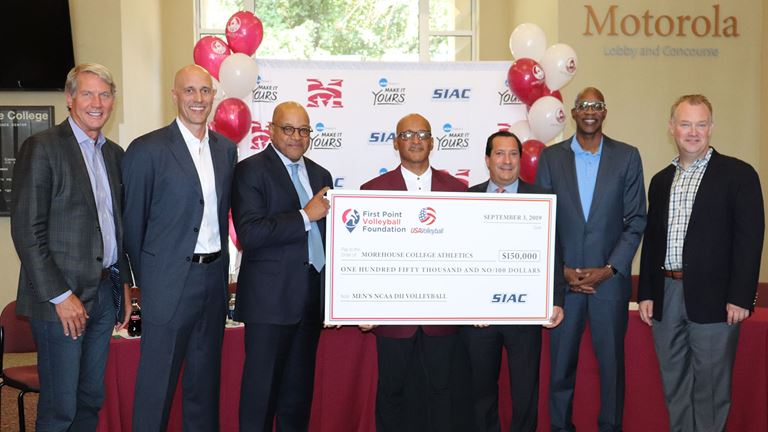 From morehouseathletics : ATLANTA, Ga. – Morehouse College President David A. Thomas and Interim Director of Athletics Jay Edwards on Thursday announced the launch of the new Maroon Tigers competitive volleyball program, a 2020 initiative that will share part of a $1 million Southern Intercollegiate Athletic Conference (SIAC) grant in its inaugural year. The new Morehouse College volleyball program is part of a national effort to bring the sport to Historically Black Colleges and Universities. Morehouse is one of six NCAA Division I-II HBCUs that will add intercollegiate volleyball to their… 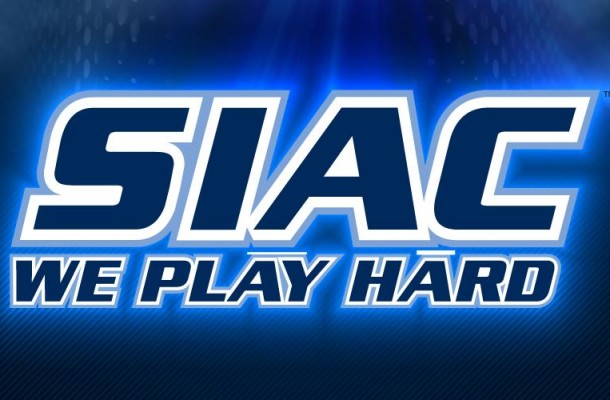 Morehouse’s (6-0, 2-0 SIAC) athletics department announced earlier today that its SIAC eastern division opening game versus Albany State(3-3, 2-0 SIAC) that was originally scheduled for Saturday, October 13 has been pushed back to Sunday, October 14 because of the damage in Albany caused by Hurricane Michael. Kickoff will now be at 1:00 p.m. EST at B.T. Harvey Stadium on Morehouse’s campus. The contest will also be streamed live on FloSports, with the pregame starting at 12:45.

Morehouse moved to 2-0 with their 42-20 defeat of Lane College. The first half was a back-and-forth affair that saw the lead swapped the lead four times. Lance got the scoring going in big play fashion with Joshua Jeffrey taking it 58- yards to the house. The extra point was missed, leaving the score 6-0 in favor of the dragons. Morehouse would claim their first lead of the game in the second quarter when quarterback Michael Sims connected on a 25-yard touchdown pass with Amyr Smith. The extra point was…

The Claflin University Panthers can make a claim that no other team in the SIAC, or the nation can- they have defeated the Morehouse College team this season. The Fighting Maroon Tigers were 25-2 this season and Claflin is the “2” in that record. The second defeat came earlier today in the semifinals of the SIAC tournament where the Panthers defeated the Maroon Tigers 77-69. In the early going, a Triston Thompson three-point shot put Claflin up 5-2. It is a lead they would hold until the 6:45 mark where…

Earlier today the Morehouse Maroon Tigers earned a spot in the SIAC tournament semifinals with a 82-75 victory over the Fort Valley State Wildcats. The Tigers’ efforts were spread eased by Keyshawn Jacobs and Jordan Wallace, combined for 36 points of the Morehouse bench. Wallace stepped up when it mattered most, scoring 18 of his game high 23 points in the second half, knocking down 7 of his 11 shots in the game’s second stanza. Keyshaun Jacobs also did his best work after intermission, scoring 10 of this 13 points…